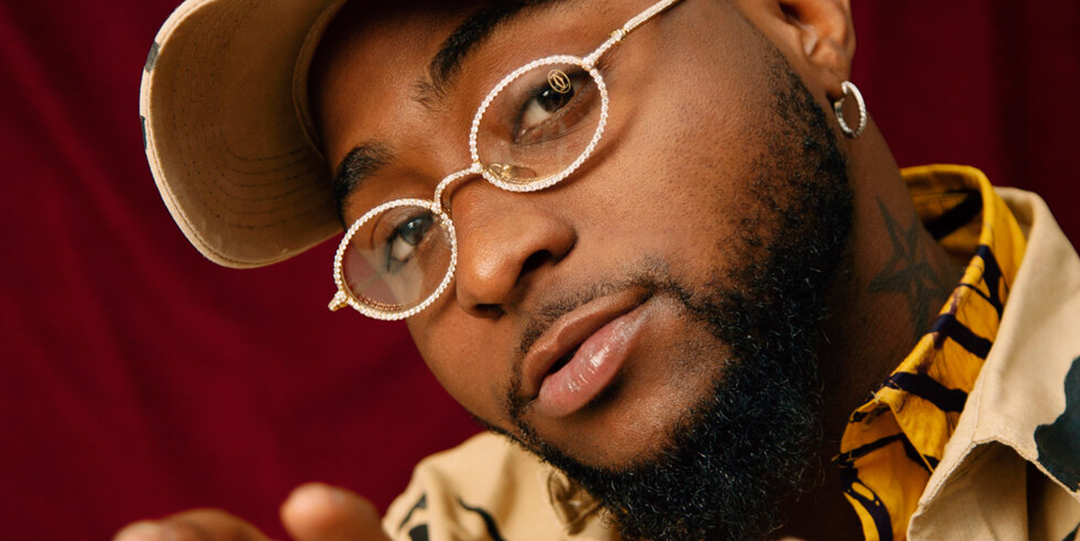 The power of Culture and how Davido’s song “FEM” became the #ENDSARS protest anthem.

It was an escape from the gloomy claustrophobic lockdown of the pandemic. An uplifting sing-along, “FEM”, was something to chase the blues and boredom away. Yes it was also Davido’s and so there was some satirical criticism but, through chance or need, the song came to serve another purpose altogether.

As young Nigerians flooded streets across the country to protest against the brutality of the Federal Special Anti-Robbery Squad, known as SARS, “FEM” donned the mantle of a generational protest anthem.

From Lagos to Benin and Abuja, the Internet was awash with video clips of people singing Davido’s summer jam as they engage in peaceful protests.

One video, recorded at Alausa, outside the Lagos State Government House, was particularly telling. Young people spontaneously started singing “O boy you don dey talk too much” as the governor of the state, Babajide Sanwo-Olu, addressed them.

It was as complete an unfiltered expression of young people’s dissatisfaction with the powers-that-be as you could get.

Of course, Nigerian music and protest culture are interwoven with Nigeria’s history, giving rise to Fela’s Afrobeat and songs like “Zombie” and “Sorrow, Tears, and Blood”. “FEM” on the other hand is not a protest chant and could be seen as an outlier with its catchy rhythms and deeply emotional connection to how the youth needed to express themselves.

Davido, himself, has been vocal about police brutality. When Nigerian youth shouted, “Why everybody come dey para, para, para, para for me,” at protests, they had taken Davido’s words and weaponized them against the police officers that profiled young people, the bureaucracy that kept the system ticking over and a government that didn’t care.

SARS has since been dissolved by the Nigerian government.