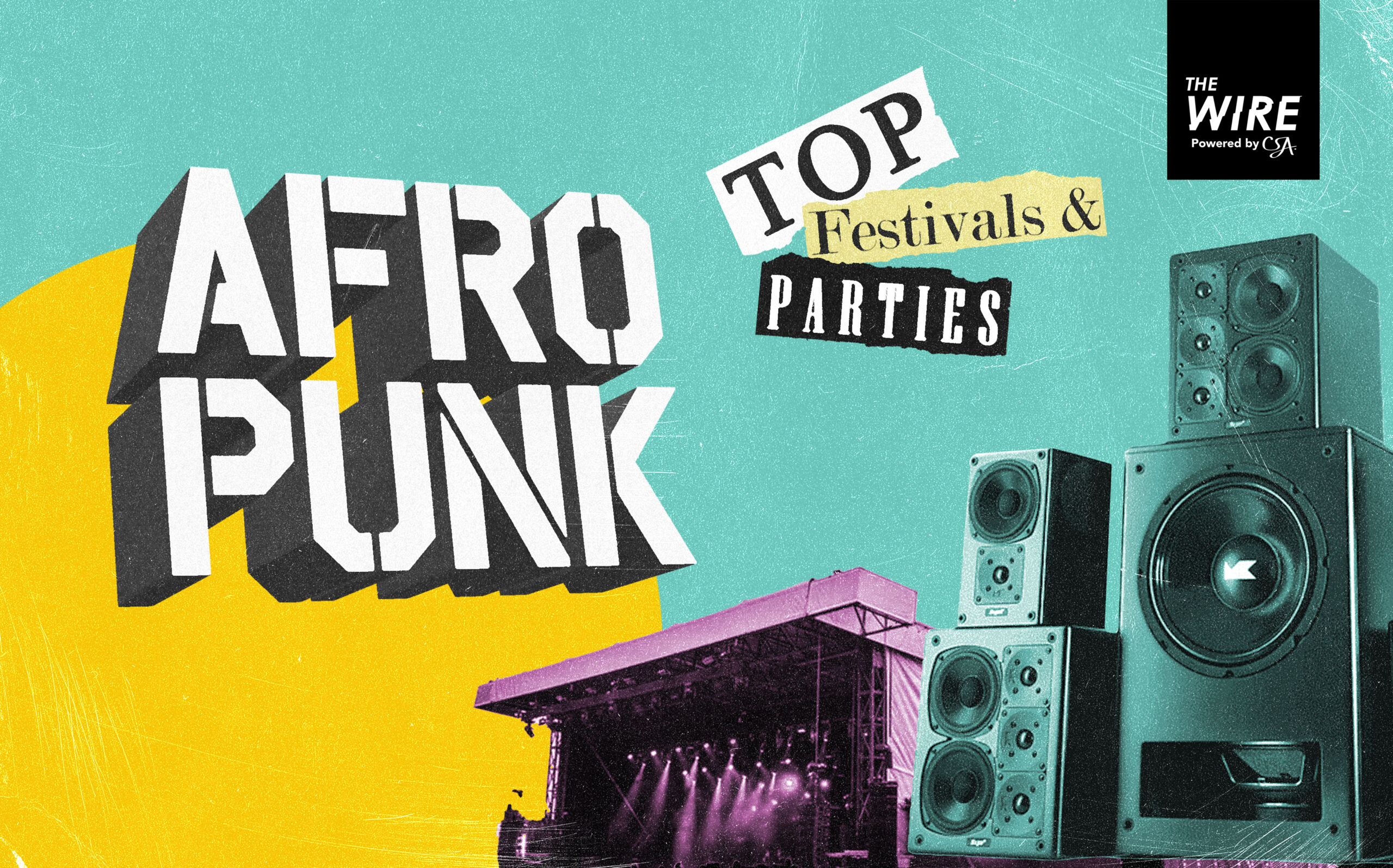 Top African Festivals to look out for in 2023

What started as an underground urban indie-rock/punk/hardcore scene, inspired a documentary, became an online community, grew into a live-performance series, and is now an international event chronicling what it calls “the other black experience.” A merger of artists, activists and attitudes, Afropunk is a celebration of black culture that embraces every ethnicity and the two-day festival melds music, film, visual art, storytelling and other forms of expression into a multi-cultural extravaganza that revels in diversity. Although Afropunk was not held in 2022, organisers have stated that IT WILL RETURN!

Meaning “rhythms of the world” in Arabic, Mawazine is a phenomenal music festival held annually in Rabat, featuring numerous top international and Moroccan artists. More than just music, this is a celebration of Moroccan culture and arts and was started by the personal secretary to King Mohammad IV. Attracting an annual crowd of around 2.65 million (yes, million!), Mawazine continues to be a massive tribute to African music. With 90 acts on seven stages it has the highest ratio of attendees per stage in the world. Artists who have performed at Mawazine in the past include Alicia Keys, Shakira, Rihanna, Bruno Mars, Wiz Khalifa, Pitbull, Lenny Kravitz, Sting, The Weeknd and more.

Every year more than 400 African musicians gather in Zanzibar for this four-day carnival-style music festival, celebrating African music and culture over three enormous stages. Beyond the beats expect dancers, fire eaters and a food market with Zanzibar’s favourite foods. Becoming the best kept secret for showcasing the very best in African music, the festival is renowned for line-ups featuring artists from Uganda, South Africa, Mozambique, Ghana, Reunion island, Morocco and Algeria. This cultural treasure trove is definitely a winner.

Cotton Fest is described as a celebration of energy, passion and individual style of South African youth culture, bringing together a high-octane line-up of local artists, rappers, and DJs to perform across three stages. Created by the late global music and fashion icon, Riky Rick, the festival exploded in popularity back in 2019, featuring over 150 artists. The latest iteration is set to kick off the festive season and will feature over 50 of South Africa’s hottest known and emerging hip-hop & Amapiano talent.

The Corona Chasing Sunsets concept is built around bringing the world’s top clubbing and electronic acts together with the very best of local talent, including both DJs and singers, to perform at the most stunning sunset locations around South Africa. The premier lifestyle event has built up a fan following and consistently delivers an enviable line-up of the very best of global clubbing, featuring both legends and breakthrough artists. Along with two Festivals (one in Johannesburg every October and one in Cape Town in April), the Corona Chasing Sunsets tour follows the coast every festive season, culminating in a New Year’s Eve party in Cape Town.

Served up by international electronic music bible, MixMag, and Budweiser, Bud X Lab Johannesburg brings SA clubgoers exciting and cutting-edge acts from around the world. This underground event series returned in 2022 to showcase some of the world’s best artists in house, techno, vinyl and more, while also giving an opportunity to discover top local talent. The international series – which is streamed globally – has seen the likes of Carl Cox, the Martinez Brothers, Disclosure, Black Coffee, Charlotte de Witte and Alison Wonderland perform classic sets that have gone down in MixMag and electronic music history. The events have been hosted in iconic cities from London to Goa, to New York, LA and Joburg.

Lake of Stars Festival is an annual three-day international festival held on the shores of Lake Malawi, the third largest lake in Africa. The first festival took place in 2004 and attracts over 4,000 attendees with musical acts drawn mainly from Africa and Europe. The festival was named one of the top seven African music festivals to attend by CNN. Time Out named Lake of Stars as having the most beautiful festival location in the world, in 2015. In 2016, Vice Magazine recognised that “the ability of this festival to inspire the young people who attend is pretty special”.

The Jameson Takeover series famously stages music festivals in several regions in Africa. The Jameson Take Over Maputo imaginatively amplified local culture this year with a branded party on a train going through the city. After the day train ride, party revellers enjoyed a live concert featuring top DJ acts from South Africa and Mozambique, who performed at the station.

This festival of Southern African music spans over three days and features an eclectic program of artists from Zimbabwe, Zambia, South Africa, Botswana, Mozambique and Namibia. The performers and DJs bring their beats to the Falls at night, while experiential attractions include bungee jumping or white water rafting in the day. Tip: Don’t miss the steam train and secret bush party on the first day.