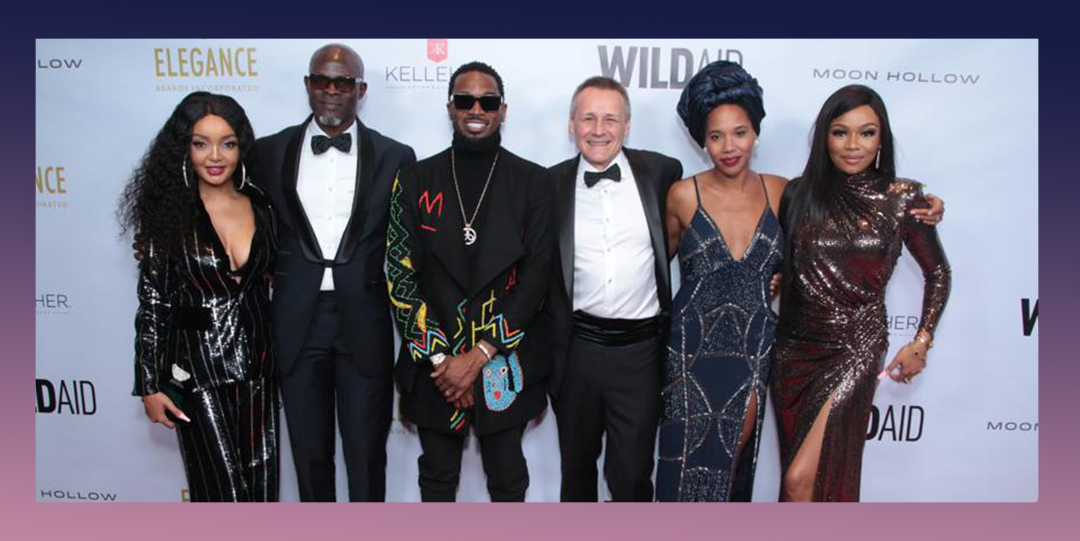 AFRICA’S WILDLIFE GETS A CLOSE-UP

Hollywood came out in support of global conservation organization WildAid last weekend, at the orgnization’s annual fund-raiser, held at the Beverly Wilshire Hotel, Beverly Hills. WildAid is the leading the fight to end the illegal wildlife trade with a simple message: When the Buying Stops, the Killing Can Too. Special guest, WildAid Ambassador and A-list star, Djimon Hounsou, gave a keynote speech and also introduced “Queen B”, Bonang Matheba, who attended in support of Wild Aid, along with Pinkygirl and D’banj. At the event it was also announced that WildAid Africa Live will take place at Sun City on June13, 2020.

To be broadcast live globally, WildAid Live aims to be the largest conservation event ever and artists performing will include Black Coffee, Burna Boy, Youssou Ndour, Cassper Nyovest and many more, along with international headliners to be announced.

“It is my deepest hope that Africa’s wildlife – which is part of our history and a deep part of our culture – continues to be an essential part of our future,” said Djimon Hounsou at the gala.

Academy Award-winning actress Lupita Nyong’o was honored as one of this year’s Wildlife Champions for their partnerships with WildAid in support of the organization’s message, “Poaching Steals From Us All.”

WildAid and Yao Ming were instrumental in 2017 in supporting China’s historic ban on domestic ivory sales, the greatest single step in safeguarding the future of African elephants as well as reducing prices for ivory down by two-thirds. In Africa, WildAid works to strengthen wildlife conservation by building local public and political support for effective conservation.

This year’s gala, “A Night in Africa,” featured musical entertainment and an auction and, naturally, a vegetarian meal specially curated by the Beverly Wilshire.

While most wildlife conservation groups focus on protecting animals from poaching, WildAid primarily works to reduce global consumption of wildlife products such as elephant ivory, rhino horn, and shark fin soup. With an unrivaled portfolio of celebrity ambassadors and a global network of media partners, WildAid leverages more than $230 million in annual pro-bono media support. For more information, visit WildAid.org and follow @WildAid.