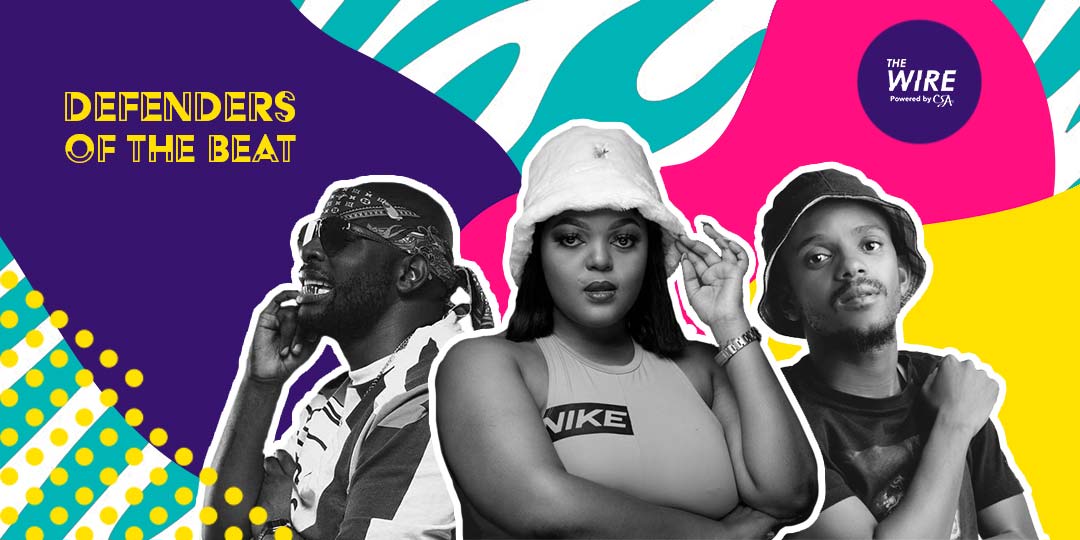 Museums and art galleries around the world are littered with artifacts plundered from Africa. In fact, 20th century abstract art can be seen as one massive “smash and grab” at visual art from Africa with colonisers claiming sole IP. It is no surprise then that a commotion would arise surrounding the latest darling of South African culture, Amapiano, as it makes inroads into global culture. The Wire investigates the line between evolution and appropriation.

There was huge drama earlier this year when a track by American radio DJ Megan Ryte, blatantly ripped off South African DJ Lag’s beat. The irony of the track’s name – “Culture Vulture”  (featuring Will.I.Am and A$AP Ferg) – was not lost on Mzanzi who was not having this for one moment. Nothing is more powerful than a South Africa united. A war cry resounded through the digital domain, calling global attention, and the song was removed.

South African creatives, however, were put on notice to be more protective of music genres emanating out of the country. That British singer Jorja Smith would walk into this sensitive quagmire with an Amapiano track produced by Ghanaian DJ Guilty Beatz (again, the irony) and declare it as “Piano to the World” was enough to ruffle a whole menagerie of feathers.

Everyone gets that culture is dynamic. The problem was, the track, “All of This”, was not a creative experimentation of a new sound but sounded rather like early 2018, when Amapiano was incubating in bedroom DJ studios. Amapiano has since evolved, with more producers, DJ’s, singers, and rappers with sub genres into the biggest sound in South Africa.

The expectation that it must go global like its cousin Afrobeats? No problem. That a non-South African could ride the wave of recognition of this new genre’s entry to the international stage and then get the name wrong? That’s just too much.

That the likes of Kabza De Small and DJ Mamphorisa and so many others, who championed the sound in its infancy, would not get their just recognition pains many. DJ DBN Gogo came out in support, sagely putting it: “There is no issue with people dabbling in it. But do not come and make your own rendition of the sound when the sound hasn’t event broken internationally. It cannot just be a creative idea that people are allowed to come and take and dilute and make their own and break internationally and get the credit for it without paying homage to it.” 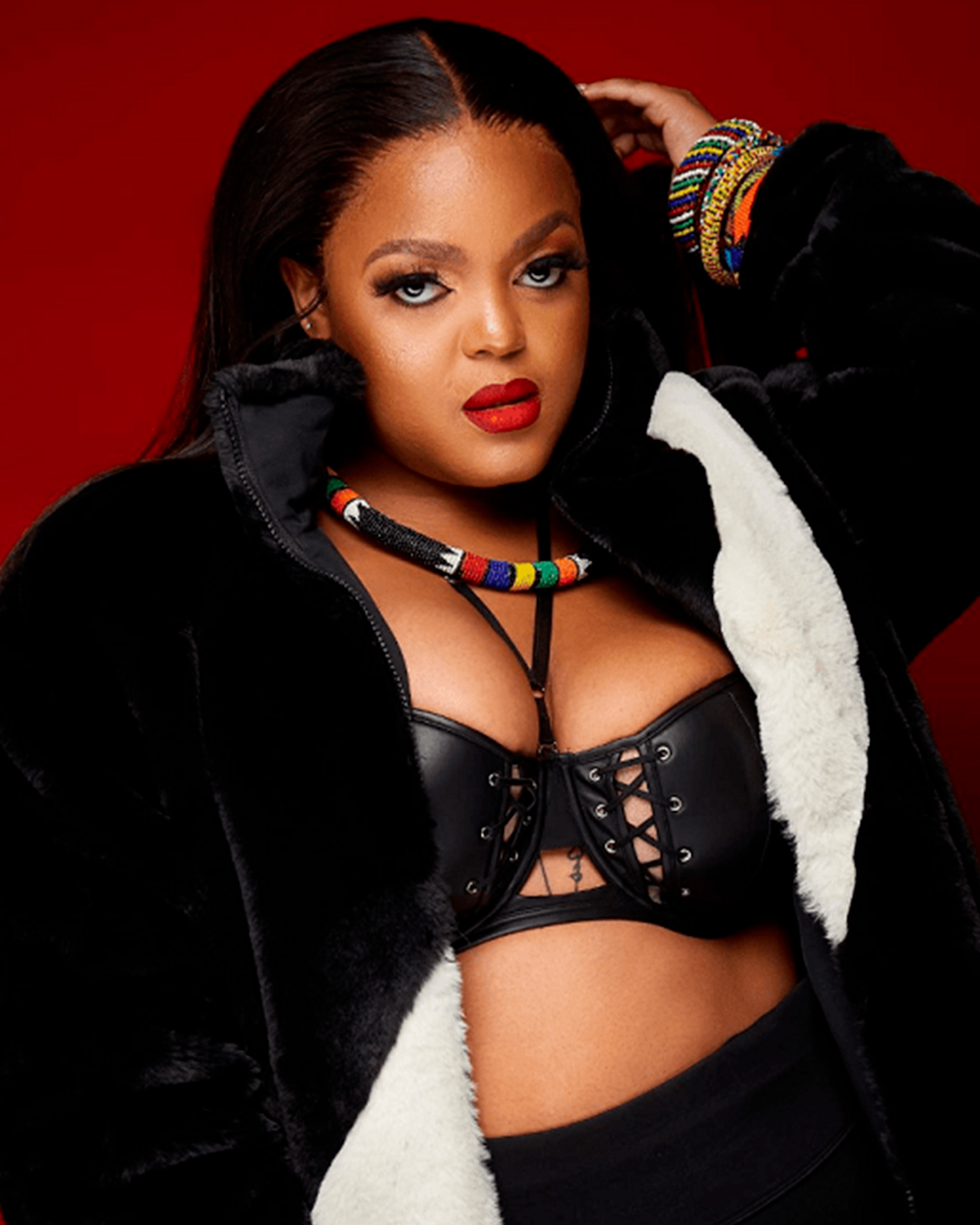 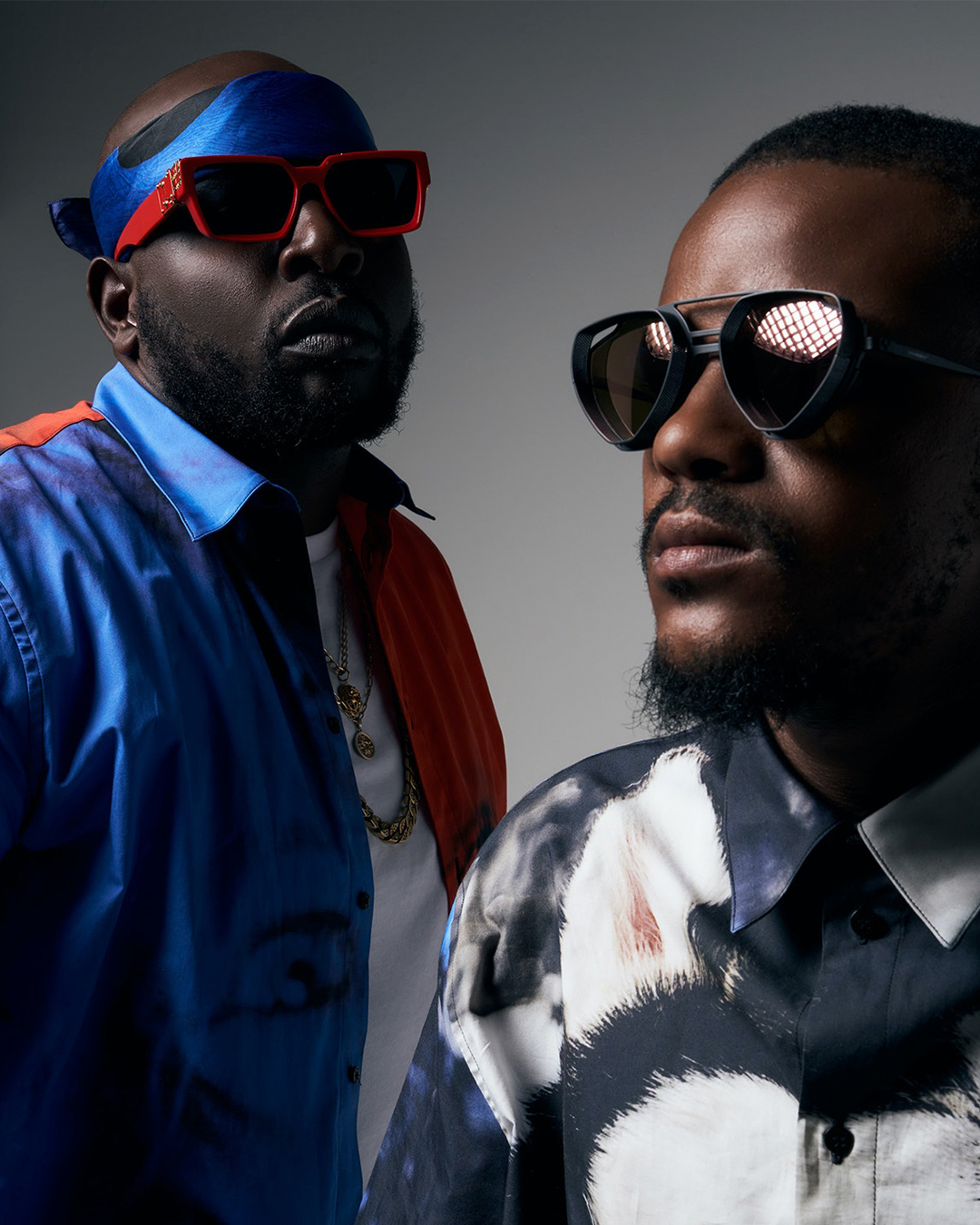 Calls for gatekeeping have been made. But what does that mean? How do you stop an idea from spreading? One fashion designer has a stroke of genius and its instantly reflected in the season by many designers with their own take on it. There is however a line between sincere flattery and outright appropriation.

We can only trust that Amapiano grows and achieves all its meant to. Which means the creators are given their dues (financial included) and that Amapiano continues to move people to dance – all around the world.

The Wire will continue to report on this story as it unfolds.