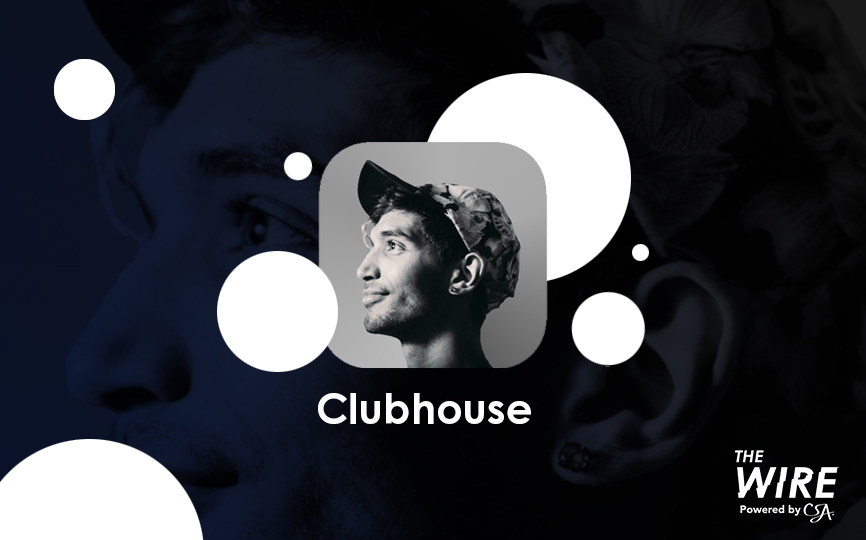 Are you in the Clubhouse?

So the newest darling of the app world arrived, including huge numbers, celebrities and a lot of hoo-hah about how, in the grander scheme of things, it can wholly transform how we communicate, share knowledge and even make new friends.

Clubhouse is a voice-and-audio-based social networking startup. It is an invitation-only audio-chat app for iPhone. Imagine the long queue outside a VIP ONLY club with a guest-list, only here you must have an invite a la “Hogwarts dorm rooms”. Effectively, the app allows users to access “rooms” and take part in a variety of gatherings and discussions, from small groups to larger conversations featuring panels of experts and leaders in, well almost everything, all in real time. It’s basically a super amplified TED-talk on your phone, but cooler.

The app was launched in April 2020 and, by May, it was valued at nearly $100 million. On the 21st January 2021, the valuation had increased to $1 Billion. From a robust 600,000 registered users, the app’s weekly active user base is cresting comfortably at 2 million. 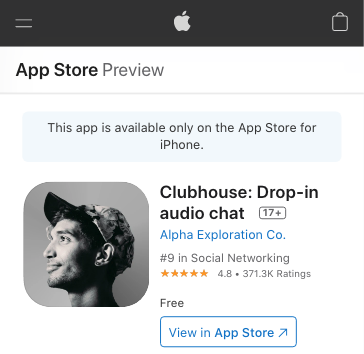 What’s so special about it?

Here is the thing with technology: it often lacks the human touch. Text messages can’t capture the nuance, tone and spirit of in-the-moment two-way conversations, including the ironic chuckles and exasperated breaths.

This has been exceedingly well realised in the Clubhouse conversation rooms, allowing a natural, almost organic connection to occur based on similar interests and/or topics that intrigue unlikely conversationalists.

From professors to filmmakers, artists, engineers and politicians, to celebrities like Elon Musk, Kanye West, Drake, Kevin Hart and Tiffany Haddish, one simply never knows who might start up a conversation of a lifetime, be it friendship, employment opportunity, creative collaboration, book or film deal.

The app creates shadow profiles of people who have never used the application before but are in the contacts of people using it. In addition, Clubhouse records conversations in private rooms, so that secret international revolution has a potential leak. Just a few weeks ago, Germany’s largest consumer protection organisation, the Federation of German Consumer Organisations, called on Clubhouse operator Alpha Exploration Co. to cease and desist from what it referred to as “illegal business practices and data protection violations”.

Clubhouse does have this in its favour. Where so much has been pulling humanity apart, this app has been bringing people together – well Apple iPhone users at any rate – by invitation only.