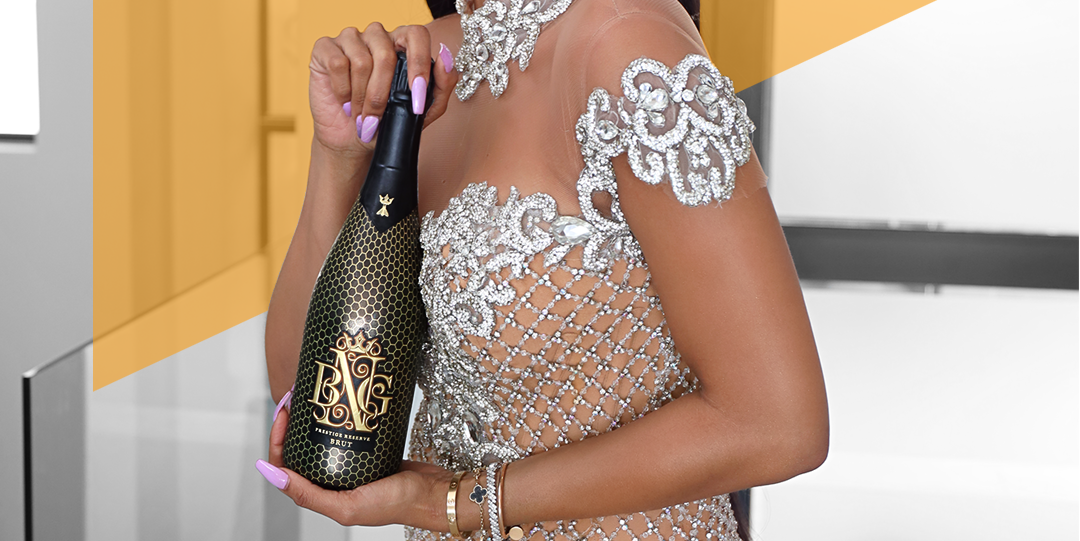 BONANG DOES IT AGAIN! New Prestige Reserve by The House of BNG revealed at Sun Met 2020

Media personality, business woman & original “Champopo Queen”, Bonang Matheba, caused a stir at the Sun Met 2020 on Saturday with the unveiling of the new limited Prestige Reserve from The House of BNG. This latest addition to the House of BNG offering is set to take South African MCC’s to the next level in opulence and sophistication, in a further disruptive move in the luxury beverage market.

The reveal campaign began a day before with Bonang strategically dropping a video clip on to all social media platforms, featuring a flaming crown and bee logo with the date of the Sun Met. In due course, the social media universe exploded with comments and likes.

24 hours later, Queen B arrived at the Sun Met, Africa’s richest race day, in flamboyant style, flanked by two uniformed butlers carrying mysterious “treasures”, creating a theatrical event in itself. The mystery boxes, wrapped in black velvet embroidered with gold The House of BNG crests generated much speculation and guess-work, until gifted to the winner of the Sun Met 2020, “One World” with Jockey MJ Byleveld and trainer Vaughn Marshall, together with the R3 million purse. The boxes were opened to dramatically reveal the first release bottles of The House of BNG’s Prestige Reserve – a sophisticated black bottle with gold detail, including a gold relief BNG logo.

Bonang totally owned and elevated the Sun Met 2020 theme of “African Luxury: Visionaries” to dizzying heights. As the “face” of Sun Met 2020, styled in a gorgeous couture gown, her presence generated a particular glamour and buzz at Kenilworth Racecourse where the finest fashionistas strutted in high-style.

“I am so excited to reveal a new innovation from the House of BNG at Sun Met 2020. This racing event truly captures all the style, luxury and celebration that represent The House of BNG MCCs. To be Sun Met’s celebration partner is an honour and to have the winner be the very first to receive our Prestige Reserve is a moment of great pride and excitement,” said Bonang. 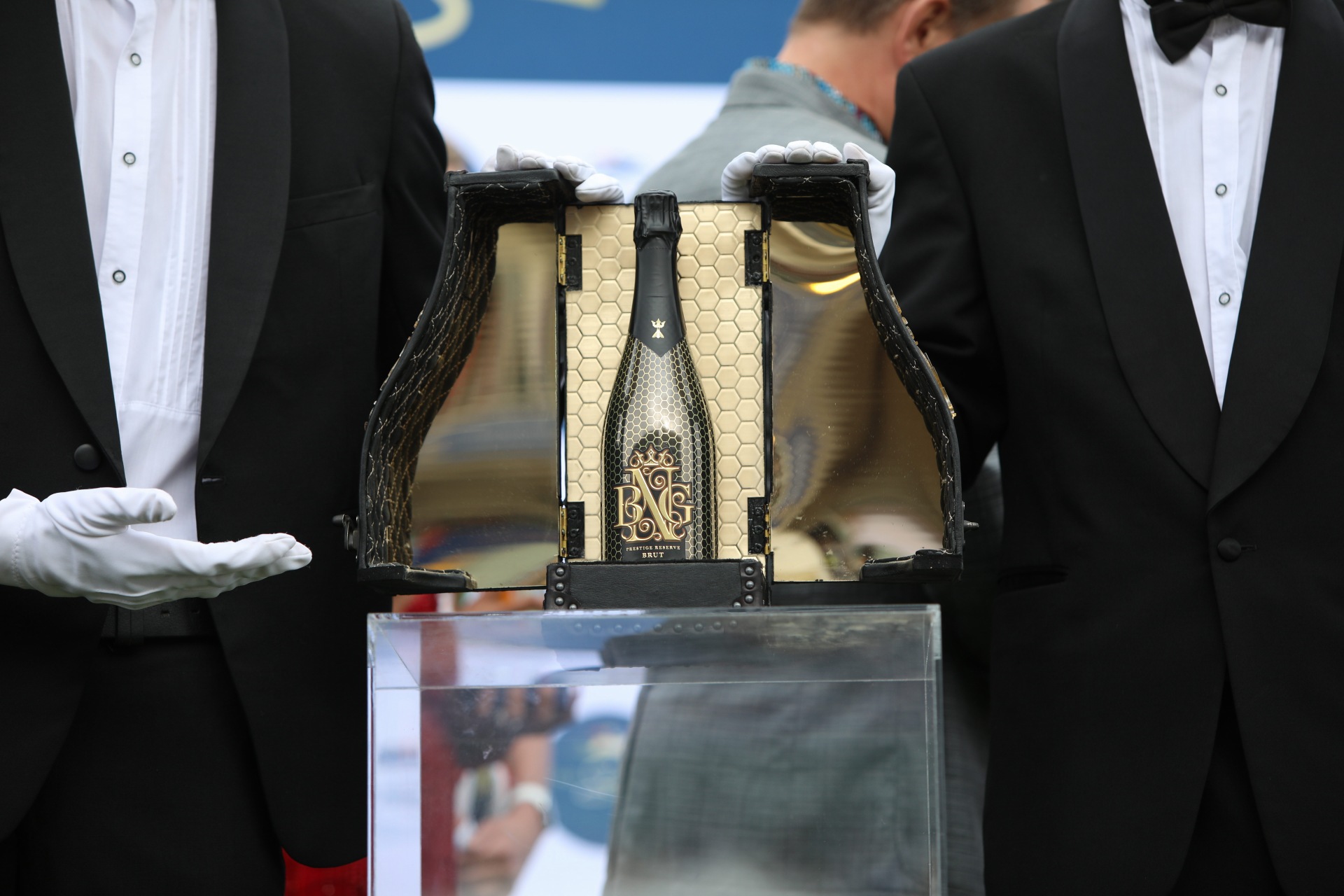 The bottle design in particular sets itself apart. The House of BNG Prestige Reserve look is inspired by the bee & crown logo, where a honeycomb symbol is expressed in gold on the bottle’s black exterior sleeve, along with an embossed gold logo, all of which exudes sophistication and luxury.

Since inception, The House of BNG has been about innovating the MCC category, which has seen the Brut and Brut Rose products become a favourite celebration partner in SA. “The new Prestige Reserve is a flagship innovation in an MCC in which the ultimate in luxury was created, able to stand alongside some of the worlds’ finest luxury brands. This is the inspiration of the creation of the Prestige Reserve,” said Bonang of the Prestige Reserve, which has “been on the lees” for several years in the fermentation process. 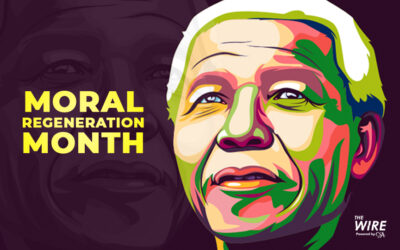 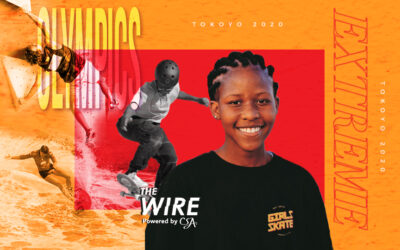 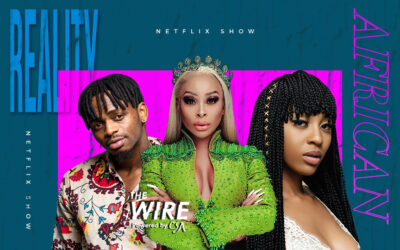