With tech, entertainment, fashion and more, The Wire is your weekly one stop portal to all the news and notes that keeps the world turning. Sit back, relax, and don’t miss out – it’s C.S.A. Global

Remember a few weeks ago when we told you about “the best phone Samsung has ever made”? Well it’s here and it had fanboys, industry insiders and casual observers dizzy with anticipation when Apple announced their three new handsets and the Apple Watch Series 3 on Tuesday night. Coming on the ten year anniversary of the launch of the original iPhone, this latest introduction into the future of technology was always going to present something special, and the company didn’t disappoint. The event unveiled the iPhone 8, 8 Plus, and the iPhone X (pronounced “10”). Anniversaries and milestones aside what really matters are the numbers. Apple’s flagship handset will come with a series of notable features including facial recognition,  wireless charging, and dual rear cameras, and an all screen-no-home-button-super-retina-OLED (organic light emitting diode – this one’s for you, the fact checkers) display  that “fills the hands and dazzles the eyes” – Apple, you shouldn’t have. The latest generation Apple Watch will come with cellular capability so you no longer need your phone to receive and make calls – what a treat. Take a call from your surfboard and never feel disconnected again. Comedian, TV Host and local hero, Trevor Noah proves his national treasure status with his latest achievement. Trevor walked away with a Creative Arts Emmy for Best Short Form Variety Series for his YouTube comedy special, The Daily Show: Between the Scenes, beating Behind the Voice, Epic Rap Battles of History, Honest Trailers and The Star Wars Show. The Creative Arts Emmys are held the weekend before the Primetime Emmys and honours artistic and technical achievements as well as exceptional work in the animation, reality and documentary categories. Performing his stand up show in Washington DC, Trevor was unable to accept the award, but it didn’t stop local fans from showering him with praise. From the EFF to Pearl Thusi, SA was quick to show the love. Every year the creativity and technical execution of films told by African artists, or about African stories grows by leaps and bounds. This year is no different. The Toronto International film festival currently taking place in (SPOILER ALERT) Toronto, has a number of interesting and diverse stories, so let’s dive right in with our top picks.

Five Fingers For Marseilles is a South African thriller styled as a neo-western that is sure to turn the genre on its head. With a predominantly black cast and a Xhosa screenplay, this feature offers some much-needed variation on the typically white genre.

I Am Not a Witch follows the story of young girl named Shula who is forced to move into a witch camp’ after she is accused of sorcery. Zambian director, Rungano Nyoni, blends elements of fiction and magical realism in her debut film. 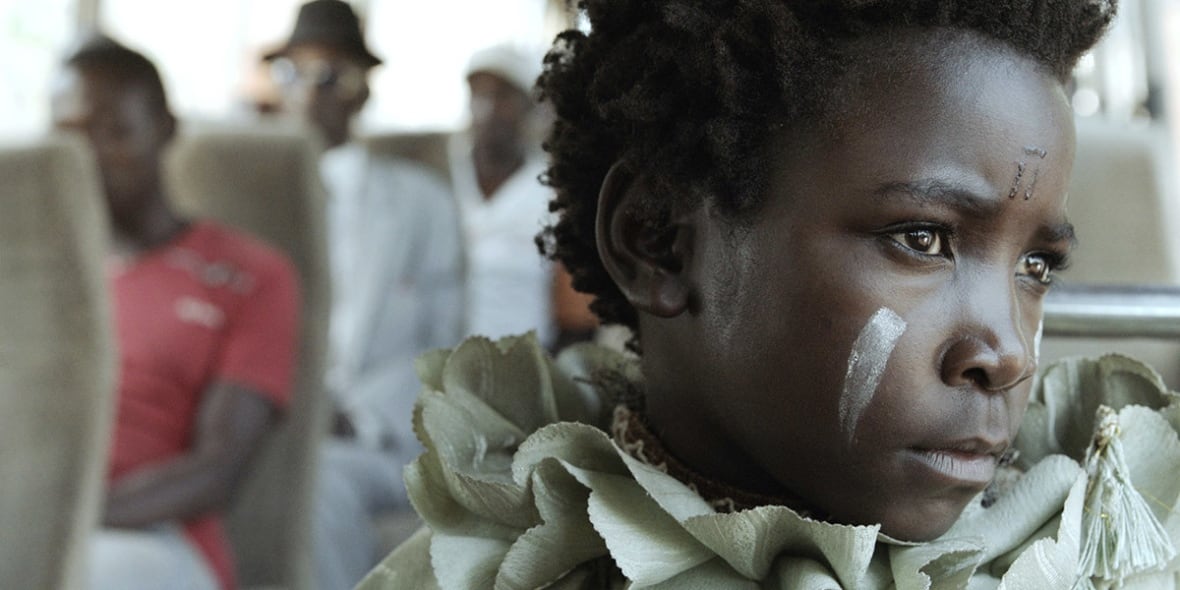 The Number is a gritty South African drama based on true events. In it, a longtime prison inmate is forced to reevaluate his allegiances after witnesses the brutal murder of a young initiate. Directed by Khalo Matabane, this film is surely not to be missed.

Ending off with some lighter fare, The Royal Hibiscus Hotel tells the story of a young woman returning to Lagos to run her parents hotel only to find out they plan to sell it. The plot thickens when she ends up falling for the eligible bachelor who plans to buy it. The film is directed by Ishaya Bako.