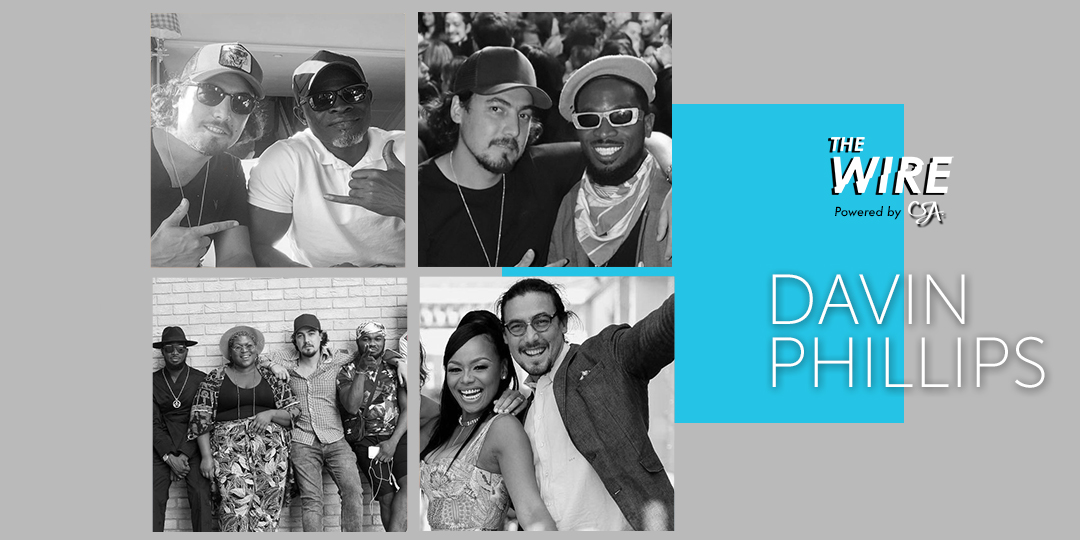 Communications Director for Celebrity Services Africa (CSA), Davin Phillips is a brand and new media specialist with a renowned and respected insight into developing innovative strategies for African markets. The Wire spoke to Davin about significant industry influencer marketing trends for 2021.

TW: The trend for Brands working with micro influencers has increased. They come with fewer demands and are easier to work with than bigger names and tend to have higher engagement. Do you feel this is also applicable to the African and South African markets for 2021?

DP: I would say that this trend is not necessarily motivated by the perceived ease of working with micro influencers, but rather based on their respective story-telling and style. The reality is that this trend is driven by the fact that media consumption has moved away from traditional media to the point where peer-to-peer media now accounts for over 50%, or more, of a consumer ‘s total media consumption. As such, placements through micro influencers allow for a perceived authenticity through which a brand can focus on a particular group or following.

Likewise, if the mandate to cast micro influencers is based on their respective storytelling, it allows for a brand to re-share strong content on their channels at a favorable price. As a result, they can work with more talent and create a perception that a lot of consumers are talking about the brand.

However, using micros also depends on the brand life cycle. I would not encourage only casting micros if the brand is trying to have scale and reach because targeted consumers may not be aware of that talent. Long and short – there needs to be a happy medium.

TW: Influencers tend to not be in favour of “Performance Marketing”, but the trend for performance-based influencer marketing – based on the number of sales or clicks – is gaining a foothold in the industry worldwide. Do you see this ROI for brands taking effect in South Africa this year?

DP: Incentive Marketing is definitely on the rise, and I think it will come down to how confident the talent is in influencing their following. However, it can sometimes end up costing brands more, as opposed to paying agreed upon rates, in which case a brand team might prefer to lock in a prescribed budget. Depending on the brand corporate structure, it might also be difficult to get approval for performance marketing rates.

As for bigger, more established talent, we have seen it becoming more commercially rewarding to participate in Incentive Marketing campaigns. 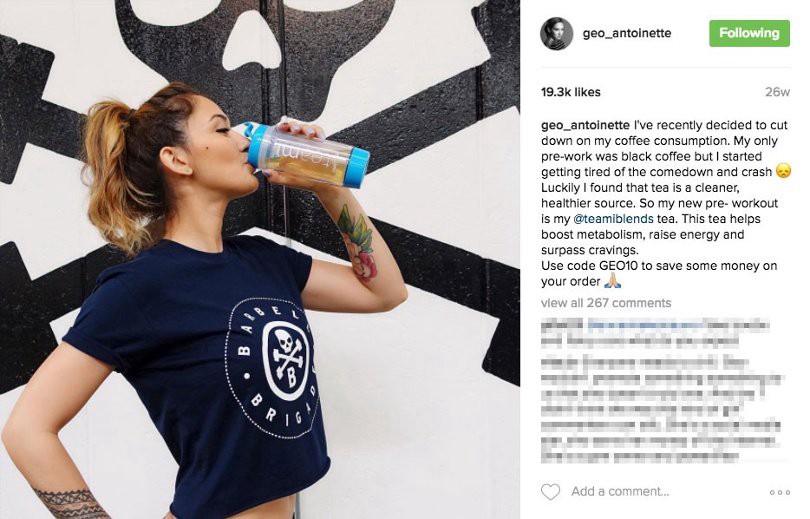 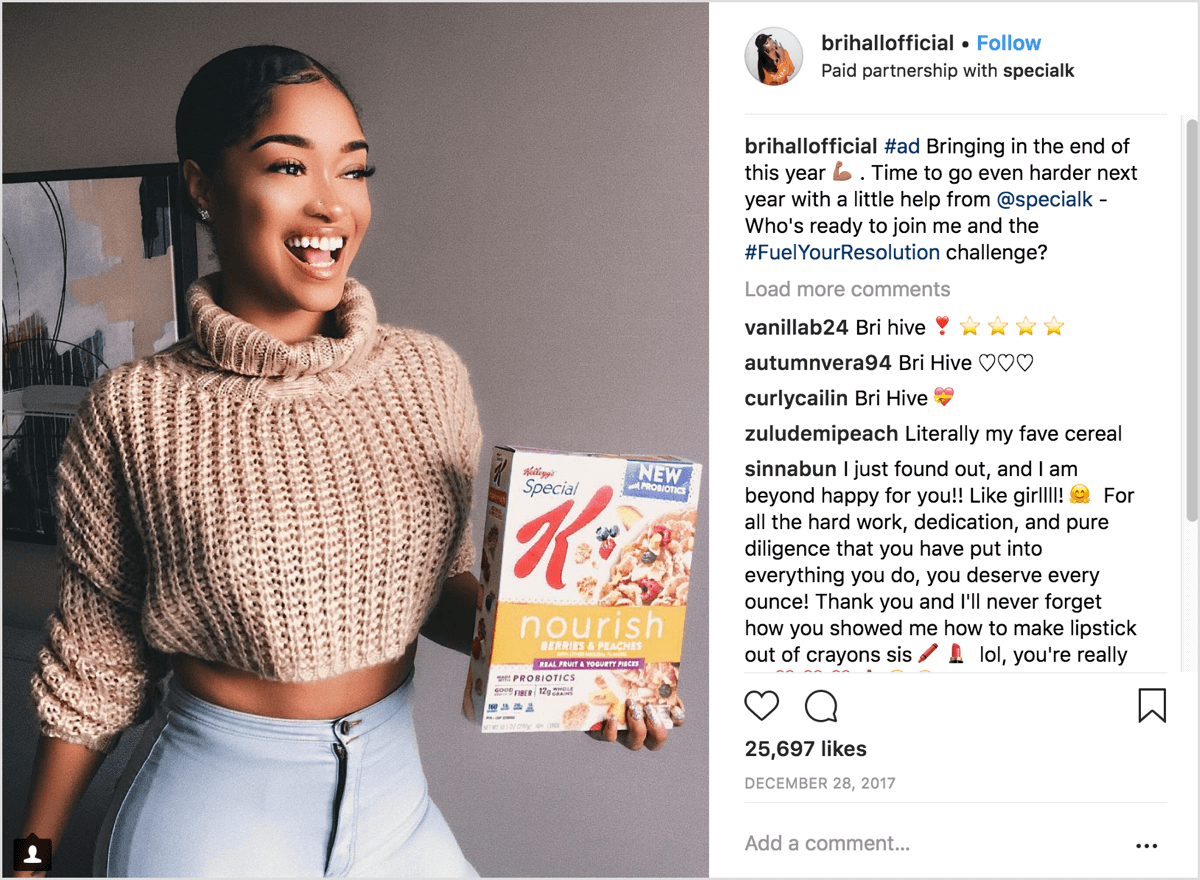 TW: With the growth of data analytics, casting an influencer for a brand or campaign has transitioned from being an art to more of a science. Are demographics, number of followers and reach the true driving forces for casting talent in influencer strategies?

DP: Naturally reach and audience targeting is key, however, being mindful of what an influencer stands for, and the story they consistently tell, in my opinion, is more important as budget can always be put behind a post to boost it.

For example, if the talent’s brand is more associated to food, you wouldn’t typically place them with a fashion brand, unless the brand has a specific agenda. You need to be mindful of what a talent’s brand stands for otherwise the association will appear to be forced to their respective audience and will come across dishonest.

TW: Consumers are readily able to differentiate between paid and real reviews. Many influencers in the past have been criticized for posting reviews that look fake and fail to bring the desired numbers. Will we see more influencer communicators who create authentic content rather than simply amplifiers as a trend for 2021?

DP: Bottom line is authenticity. If talent don’t have it, they will lose their audience and become less attractive to brands. As for 2021, I think we will see some talent selling their voice, where their brand will be watered down, while others will rise as result of consumers seeking authentic voices.