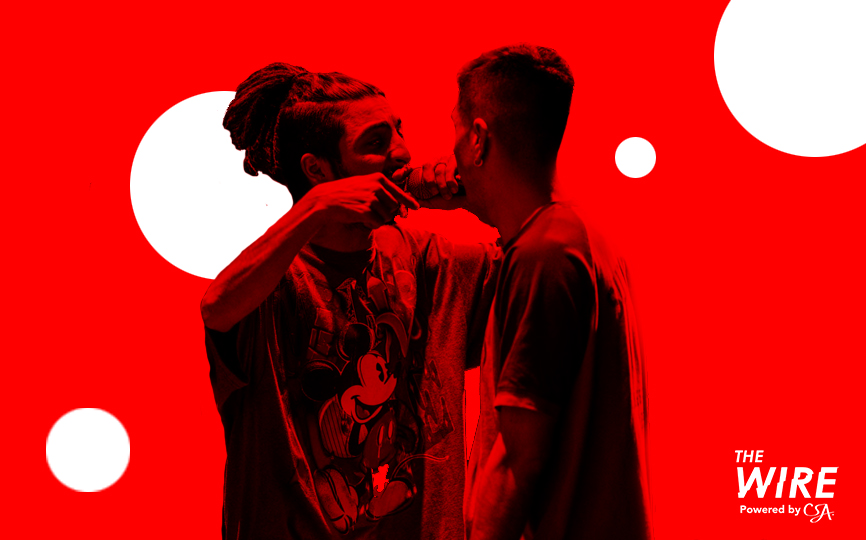 So much for street cred

These are indeed strange and interesting times we are living in. Launched in closed beta testing, the BARS app presents itself as a “TikTok for rapping over premade beats”.

Users can “freestyle over a selection of sounds to videos which are limited to 60 seconds and are shareable across social media once they are generated in the program.

The app allows users to celebrate particularly well-done lines with a fire emoji and features both auto-tune and a rhyming dictionary.

Interaction is similar to TiKTok challenges where users (rappers) can test their skills with a freestyle game that auto-generates words to include in the flow of your rap.

Apparently you can’t as yet, hit “pause” on a video, so navigating from video to video may prove problematic.

High tech online newspaper TechCrunch has already indicated it’s not easy to follow our favourite hip-hop star in the making…yet. 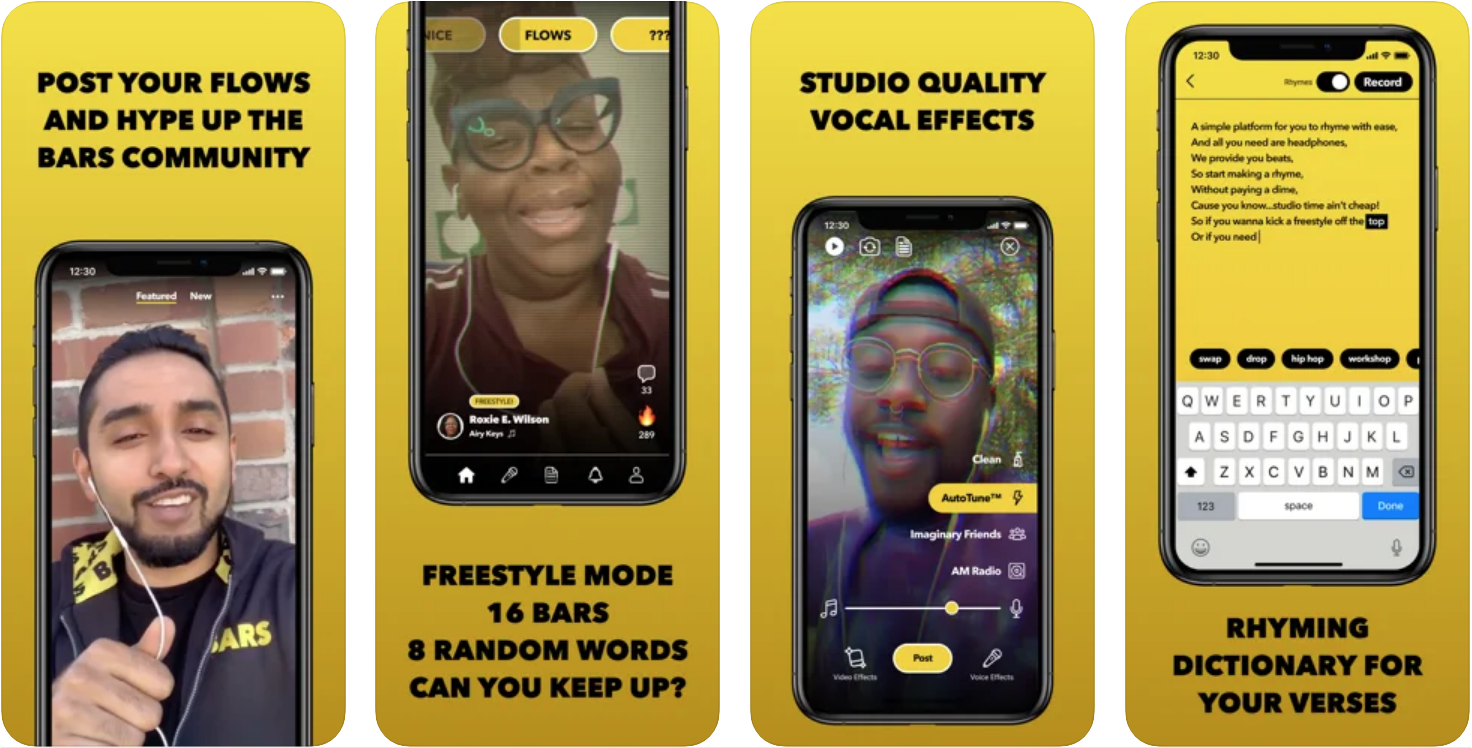 Facebook’s DJ Iyler said: “I know access to high-priced recording studios and production equipment can be limited for aspiring rappers. On top of that, the global pandemic shut down live performances where we often create and share our work.” Bars thus offers appears to be have a somewhat legitimate reason for existence, but we will for how long.

The app will be made available after early user testing.