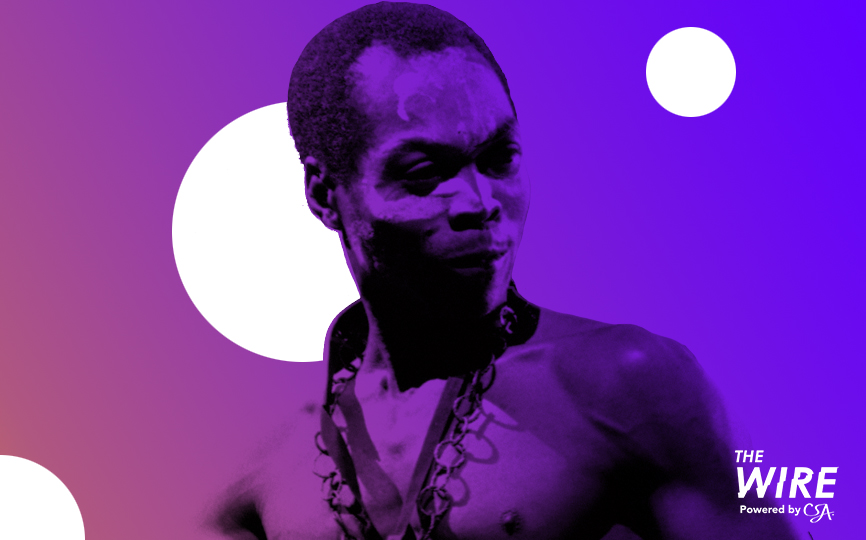 The sound of Africa has gone global. Once, carried to other lands by the slave trade and now again, a consequence of globalization and the digital age. It’s very clear, that there would be no D’Banj, Burna Boy, Jerusalema viral hit, AMApiano, certainly no Beyonce’ “Black is King” opus nor a world where the spoken word would create the talents of Jay Z, Diddy and Kanye, if there was no Fela Kuti.

The audacious, uber-talented, multi-instrumentalist, bandleader, composer, political activist and pioneer of Afrobeat, is in the 2021 class of nominees for the Rock & Roll Hall of Fame, a recognition which still holds cultural bank and a long deserved accolade.

Everything we hear today… An origin story.

In 1967, Kuti travelled to Ghana, seeking a new musical direction. He combined highlife, funk, jazz, salsa, calypso and traditional Yoruba music, peppered with traditional West African chants and rhythms, calling it Afrobeat. Vocal stylings set to this complex fusion included a call-and-response and figurative but simple lyrics. The songs were most sung in Nigerian pidgin English, so that everyone could understand them.

The overall sound was an organic juggernaut created by a large band, performing with two baritone saxophones. This is a common technique in African and African-influenced musical styles and can be seen in funk and the sonic foundations of hip hop. What we hear on the streets of Johannesburg, Accra, Abuja, to London and Paris and the proverbial East and West Coast of the US owes its existence, in part, to Afrobeat.

Kuti was also a vocal political activist critical of corruption in the Nigerian Government. He was arrested on over 200 different occasions and spent time in jail. As an artistic and cultural disrupter, his published admonishments under the title “Chief Priest Say” columns, were extrapolations of Kuti’s consciousness-raising word-sound rituals, with himself as high priest, conducted at his Lagos nightclub, the Shrine.

He was not without controversy. In 1978 Kuti became a polygamist when he married 27 women at once. The nuptials also formalized Kuti’s relationships with the women living with him and this legal status prevented the Nigerian government from raiding Kuti’s compound on the grounds that Kuti had kidnapped the women.

Legacy in the Rock & Roll Hall of Fame?

Considered the most influential icon in the scope of his cultural contribution, Fela Kuti shaped the contemporary music sound from Africa through a sophisticated distillation of genres. His understanding of sonic heritage is extraordinary. His uncompromising bravery as an artist, giving voice to his opinion, is both bold and revolutionary, shaping the history of Nigeria and creating awareness in the West of African Issues.

“Imagine Che Guevara and Bob Marley rolled into one person and you get a sense of Nigerian musician and activist Fela Kuti,” said the Herald Sun, February 2011

For this reason alone, Fela Kuti deserves to be the first African to be admitted to the Rock & Roll Hall of Fame – and you can vote for him here: