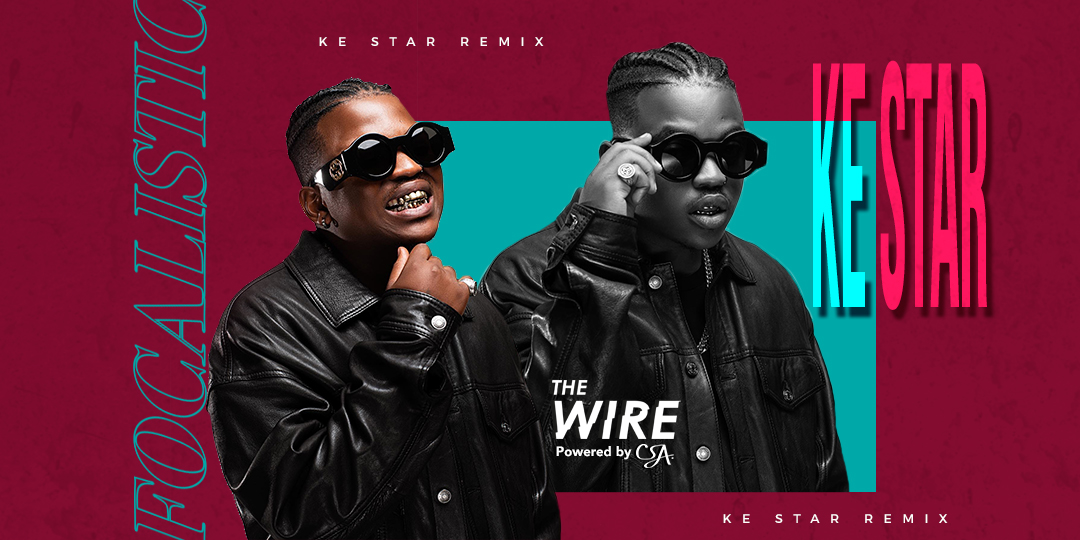 Focalistic: and the power of Ke Star

If you need proof that amapiano is creating a global cultural moment, then here it is. When Spotify promoted its latest, curated African playlist it was on a giant LED board on Times Square, New York, the lead artist was Pretoria-born amapiano-hip hop star, Focalistic.

For as far back as a month ago, the artist’s hit, “Ke Star”, was still the top streaming song on Spotify, the digital age’s barometer of music cool. And now the remix of “Ke Star”, along with Nigerian superstar Davido, is the #1 song in Africa and rising on the US Billboard charts.

“One of my most important decisions was about three years ago when I said was going to make music that represents me. Music I am comfortable with, where I don’t feel like I’m trying too hard. I think that’s one of the decisions that changed my life,” says Focalistic.

The ensuing “Ke Star” remix with Davido featuring producer Vigro Deep is a juggernaut of a track, and another instance of South Africa’s amapiano movement spreading across Africa, and the world, with the remix as its anthem.

Adding further gravitas is the fact that, earlier in 2021, a more traditional source, Time Magazine, declared the remix of “Ke Star” as “one of 2021’s best hits thus far”. It’s a massive accomplishment, flating a significant idea that non-western popular music culture is not something fleeting & exotic, but rather innovative and worthy of being celebrated.

It would be remiss to note that Focalistic is a political science university graduate. Inspired by his late, political journalist father, he says: “I’ve always wanted to reflect the times that I live in, but I’ve always been a creative person so I wanted to do it in a more creative way. So I think I’m still a journalist, but I’m doing it over a nice beat, with a nice flow and nice word play.”

Focalistic, 25, is also casting himself as a voice of his generation and, embedded in the lyrics and ad libs are moments of seriousness, indicating that his presence in the entertainment industry is attached to a much deeper purpose. That he has an international following including the likes of music mogul (and cultural innovator) P.Diddy says a lot. Greatness recognises greatness as they say.

Should the “Ke Star” remix – pumped on streets from Jozi to Lagos to Los Angeles – continue its robust movement globally, then we could be witnessing a new cultural movement. The song’s recent spot at number 8 on the American Billboard 200 chart within a four week run, will not be incidental.

For Africa has so much to offer the world, and in it, Focalistic has found his voice.