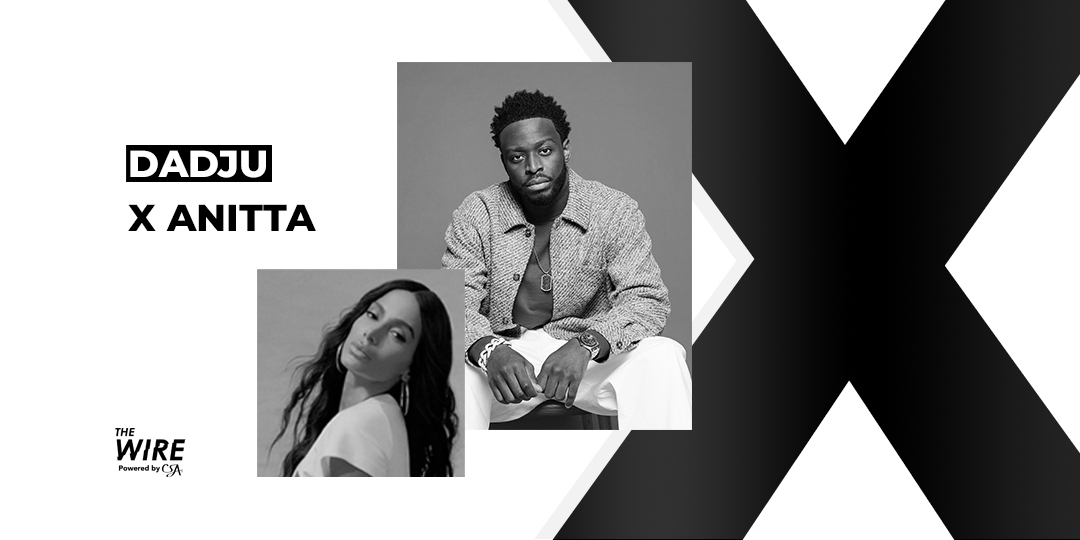 Dadju Djuna Nsungula better known by his stage name Dadju – and also by his nickname “Prince Afrique” – may have been born in France but the Democratic Republic of Congo lays claim to his bloodline and musical heritage. His father is the Congolese vocalist Djanana Djuna, who was a singer with the celebrated soukous star Papa Wemba. Through his mother, Dadju would discover the religious and traditional songs of his culture.

His brother is Maître Gims, one of France’s most influential and successful rappers, synonymous with crafting authoritative hits reflecting the French hip-hop zeitgeist. Dadju, though, would find his own path, stepping out of the shadows of a formidable family musical legacy.

Finding his own fame and style

Joining forces with lyrical rapper, Abou Tall, together they formed The Shin Sekaï, a rap act whose two mixtapes led to a successful 2016 album, “Indéfini”, which included the monster hit “Aime Moi Demain”. The duo promptly split up, but Dadju ran with his newfound freedom, releasing his highly anticipated solo debut, “Gentleman 2.0”, in 2017. More of a singer than a rapper and possessing a more melodic tenor in comparison to his brother’s rich baritone, Dadju confidently established himself in pop territory with songs like the tortured, romantic 2018 pop-trap single “Jaloux”. Another single, “Reine”, climbed to number one on iTunes as well as over 100 million views on YouTube.

The 2019 hit “Compliqué” continued that rich vein, excavating the depths and complications of love and relationships. He delivered his next release, a 29-song double album titled “Poison Ou Antidote”, which swiftly went platinum in France. And though he’s embraced trap and urbane Afrobeats, Dadju still works some soukous elements into the occasional track, honouring his roots as he continues to innovate his own sound.

It was the collab between Dadju and the reigning queen of Brazilian funk, Anitta, that resulted in a truly crossover summer hit. The Rio de Janeiro-born singer and global superstar, Anitta had already collaborated on several hits like “Me Gusta” with Cardi B and Myke Towers, “Fuego” with DJ Snake, Sean Paul and Tainy and “Girl from Rio” with US rapper DaBaby. The song, “Mon Soleil”, immediately charted in the French Top 10 and the video (shot in the Dominican Republic) has already garnered over 50 million views on Youtube. Expect much more from the Prince of Africa’s Francophonic music diaspora.