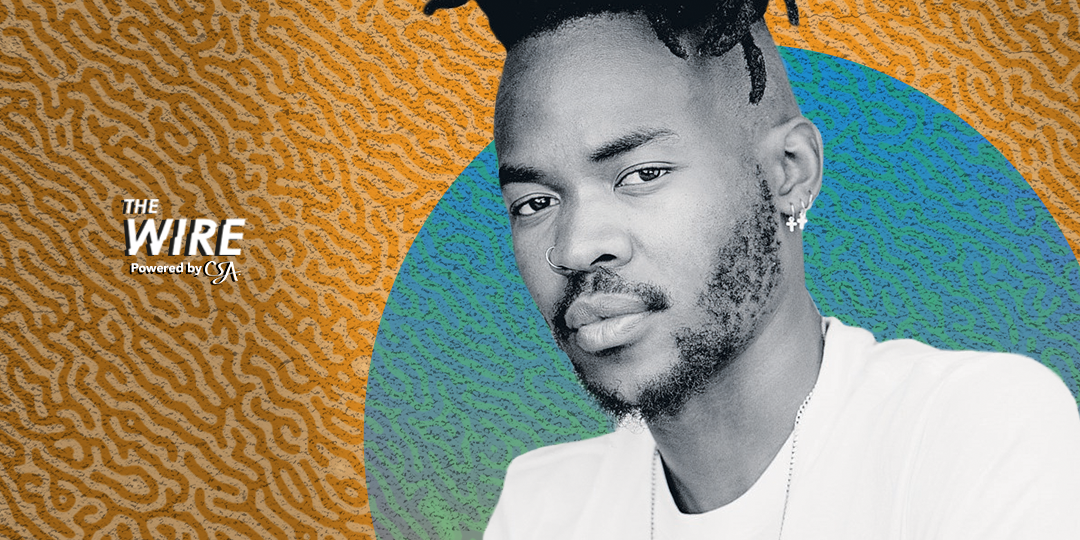 Fashion in Africa was once often reduced to stereotypes, viewed through a craft-only lens of wax prints and beaded necklaces. It was also rarely acknowledged within its own providence and culture of origin. No more. South African designers are challenging these preconceptions and finding their place in the global fashion industry, presenting the continent’s exuberant talent & imagination while recolonizing the notion of African Fashion.

Thebe Magugu’s LVMH Prize for Young Fashion Designers win in 2019 – the first time it was won by an African talent – brought serious global attention to the South African scene. Designer and Specialist Print Maker Sindiso Khumalo was a joint prize recipient for the LMVH Prize for 2020 while, this year, East London-born designer Lukhanyo Mdingi is a finalist in the LVMH2021 competition.

Mdingi studied fashion at the Cape Peninsula University of Technology in Cape Town, where he was a finalist in an Elle design competition during his final year. He launched his label in 2015 and garnered international attention for his gender fluid, inky-hued SS16 range. He’s since collaborated with many local creatives on stunning visual stories that go beyond the basic look book to sum up the mood of each season.

One of the world’s premier luxury fashion groups, LVMH has always been devoted to supporting the talent of tomorrow. In 2014, the Group reaffirmed this commitment with the creation of the LVMH Prize for Young Fashion Designers.

“This sponsorship initiative reflects the values of our Group: our designers single out the talent of tomorrow, and they are rewarded and supported through the development of their House. Our ambition is to nurture the vitality and creativity of the fashion world at the international level. As a leader in our sector, it is our responsibility to discover young talents and help them to develop,” explains Delphine Arnault, Executive Vice-President of Louis Vuitton.

In concept, content and international scope the LVMH Prize is unparalleled. Each edition recognizes the talent of a particularly outstanding designer and is selected by a jury of Artistic Directors from the LVMH Houses.

The winner of the LVMH prize receives a 300,000 Euro (ZAR 5million) grant and personalized assistance in the development of his or her company from a specific team within the Group over a period of 12 months, from production & distribution to marketing and intellectual property.