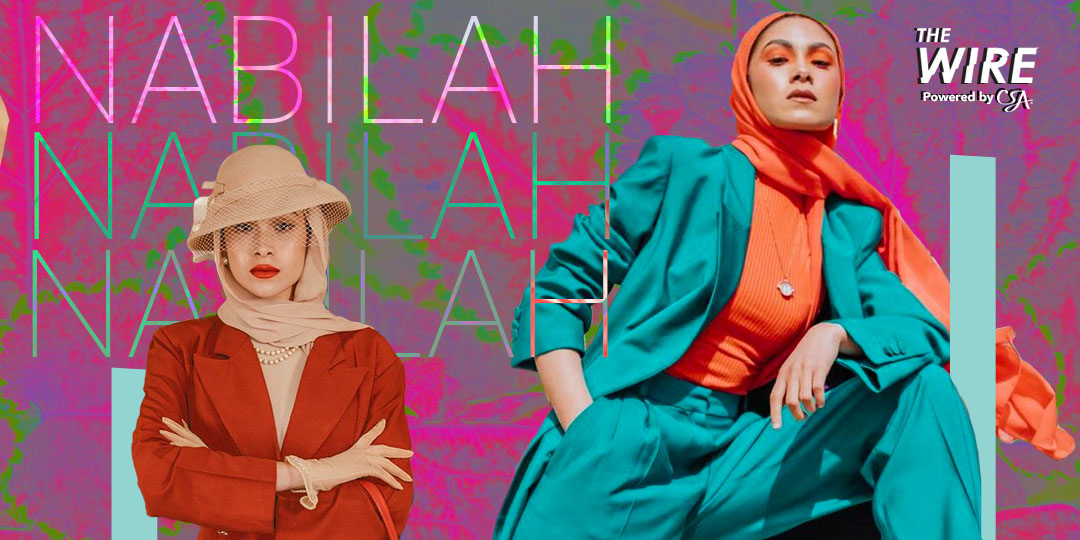 More is More: The Modesty Movement

Amidst the scantily clad and daring fashion forward accounts of influencers, designers and stylists on Instagram, their reels and stories, is the coming of age of the “Modesty Movement”. It’s an aesthetic that’s been recognized from New York to Dubai and even Cape Town. In contrast to the perception of modest dressing being oppressive, misogynistic and an Islamic principle for controlling women, it is an aesthetic that has spanned centuries and continents, and like all things fashion, is coming around again to embrace and celebrate women and the beauty and craftsmanship of women’s clothes.

So, beyond the quintessential kaftan worn across the Middle East and North Africa, remaining as integral and relevant as it was 1000s of years ago, here are the numbers: The Middle East has one of the world’s youngest and wealthiest populations, spending $320 billion on luxury fashion since 2016. In parallel to the glamour, shock and awe of the fashion industry, it is no coincidence that the buying power and preference of the Middle East would craft and shape their needs into the industry they sustain.

The most exciting aspect around the changing perceptions to modesty and dressing conservatively is that it is a female-driven movement. We have our own influential insta star: Nabilah Kariem. What began as a humble, iPhone-snapped fashion look book on Instagram has evolved into one of the serious proponents of the South African Modesty Movement. It’s backed up by some very serious fashion styling and superb editorial imagery, rivaling top fashion magazines.

Upon their marriage, Nabilah and Sulaiman Peck endeavored to seriously pursue building Nabilah’s online brand. This meant a thorough self-education in photography and technical understanding of equipment via Youtube and free online courses. The result is a stylized narrative, artistic execution, and beautifully rendered story that invites the viewer into the high fashion world of conservative dressing. The longer you spend with their images, the more you realize that the notion of modesty or conservatism drops away in favour of beautiful fashion put together in a thoughtful and sensitive way that celebrates the femininity of a contemporary woman.

The arrival of the brands.

Nabilah has earned the reputation as a leading innovator in the international modest fashion community with a healthy 133k following on insta. And the brands have come calling. “We were so broke,” said Nabilah of the first year of content creation. “I can remember the car getting stuck with no petrol during shoots; it made no sense for us to be making this content at the time,” added husband Sulaiman Peck. Both could not have foreseen a collab with Adidas, showcasing Nabilah’s favourite fitness looks while wearing the new Adidas hijab.

In a powerful and authentic narrative, Nabilah addressed important issues of faith and culture in this campaign. “Hijab is a major part of my identity. It started off as simply a direct instruction from God, but has overtime become a primary means to express my faith and devotion to my Creator. In so many ways. From a cultural and societal standpoint - the freedom to wear hijab proudly while still integrating with the rest of society when that has not always been the case. For me personally, the ability to be able to represent girls who look like me in the media is extremely empowering,” says Nabila.