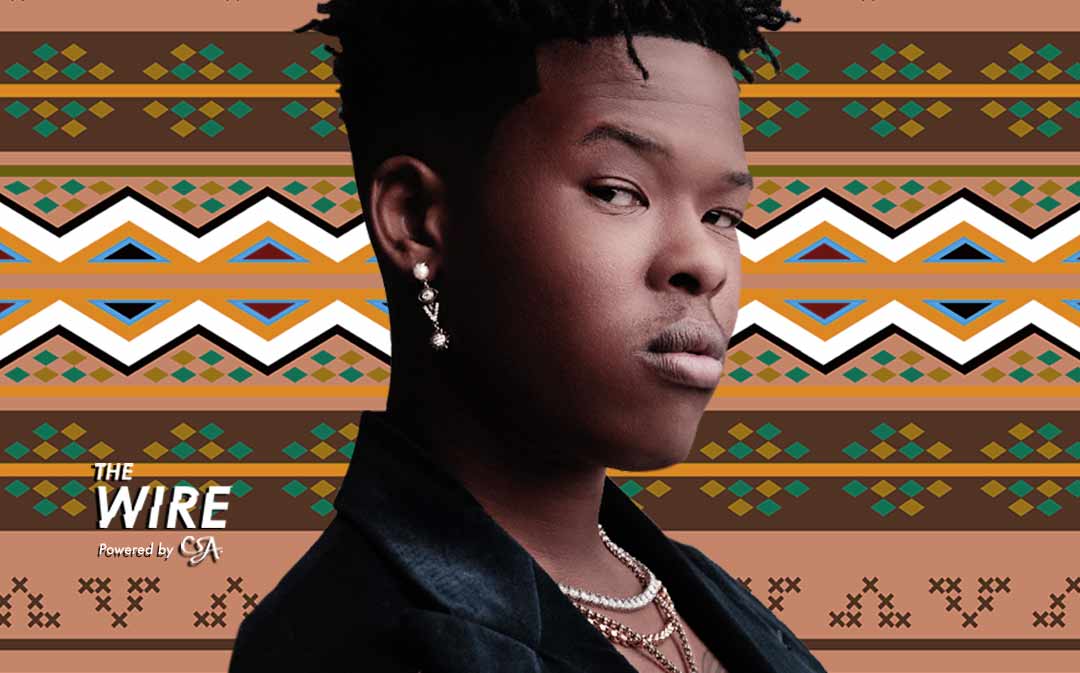 2021 is starting to look like South African rapper Nasty C’s year as joins the chorus of African creatives taking to the global stage. This includes having been the only African chosen to join the line up of 14 artists from across the globe on the official 2021 Tokyo Olympics song, “Colorful”.

Its significant to note that Nasty C (real name Nsikayesizwe David Junior Ngcobo) has aligned his creativity with the world’s biggest branded event, as his rise within the music industry has been both robust and strategic.

His breakthrough in 2015, “Juice Back”, was indicative of a pioneering talent and collaborations would ensue in short order, featuring a who’s who of local and international super talent: A$AP Ferg, Major Lazer & DJ Maphorisa, T.I and Lil Keed and Lil Goti. The clearest indication yet of Nasty C’s international bankability, however, was his record deal with legendary Def Jam Records while his recent creative pursuits have been prolific. These include a Netflix documentary, Zulu Man In Japan (an intimate account of his travels in Japan), shooting his latest video in the U.S and a duet release, “Black and White”, with American R&B star Ari Lennox.

On his views for the future, Nasty C intends to retire at 35, providing he makes $1billion – as per his conversation with podcaster Sizwe Dhlomo. Given what he has achieved thus far, anything and everything is indeed possible in Nasty C’s world.