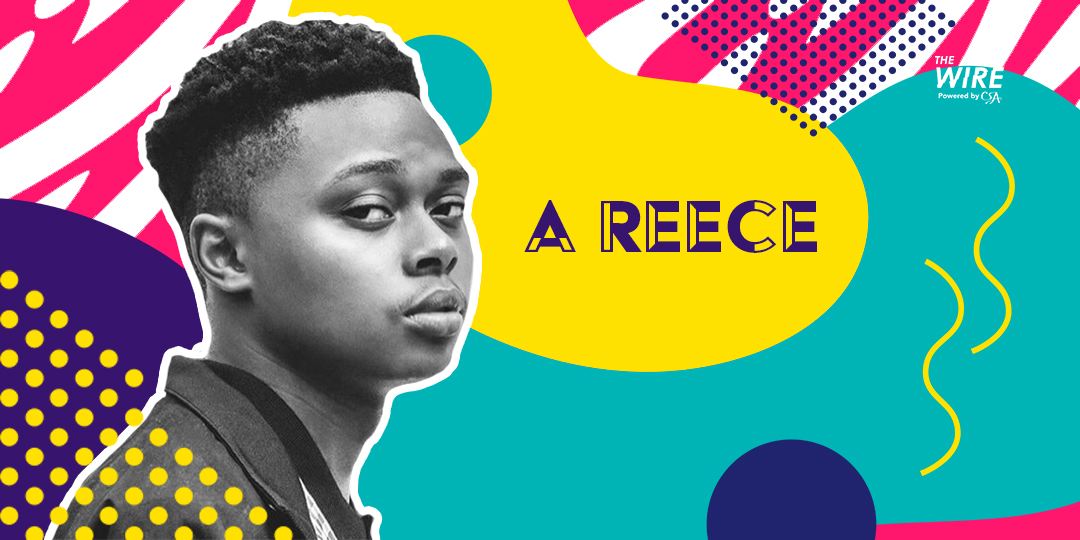 Legend in the Making

Praised as one of South Africa’s biggest rappers in the making, A-Reece is redefining the hip-hop industry with his modern, trap-styled beats, power collaborations, and moving lyrics. Pretoria-born Lehlogonolo Mataboge, better known to fans as A-Reece, is quickly becoming the new face of South African hip hop. The Wire finds out why. 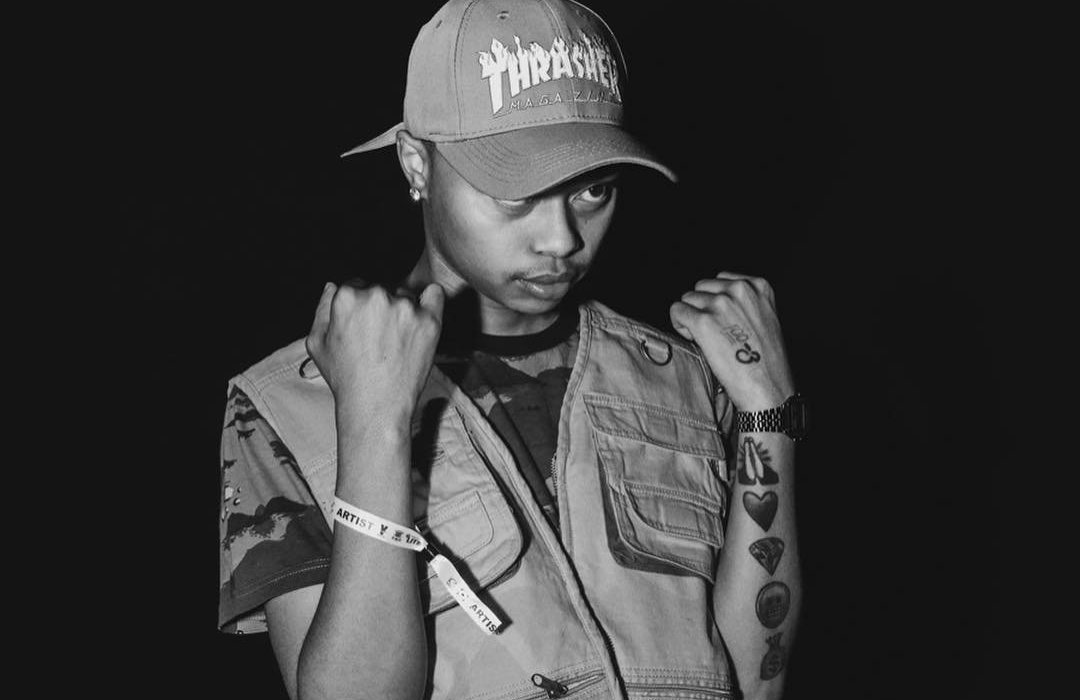 His interest in hip hop exploded when listening to Mos Def, 50 Cent, and Talib Kweli and observing his older brother battle and record songs in his friend’s bedroom studio. In fourth grade, young Lehlonologo asked his brother, P-Jay (one half of hip-hop duo, B3nchMarQ) to help him write and record a verse of his own. He released his debut mixtape, “Forever King”, at 16. Fast forward and A-Reece, feels compelled to represent and celebrate South Africa.

The 24-year-old rapper is a keen observer of life, all inspired by the people around him, the conversations he has, and his intense reflections. When it comes to the production of his tracks, however, A-Reece leans in the direction of his biggest musical influence, Kanye West. West is the lodestone, serving as a reference and a guide to A-Reece in elevating his musical IQ and perspective of art. Young rapper, Khuli Chana, is also a muse and with whom A-Reece has had the opportunity of working with, an occasion he maintains is one of his career highlights.

Constantly evolving his style, A-Reece is known for his open-minded creativity and artistic flexibility. He views himself as ever-changing and, unwilling to conform to a set sound, confidently experiments with his vocal agility, complex rhyme patterns, trap-based instrumentals, sung-rap stylings, and modern sonics. Previously, A-Reece would freestyle his verses and record them in sections as he came up with different ideas. However, the rapper says he took a different route when recording his latest and fifth full-length album, “Today’s Tragedy Tomorrow’s Memory”, taking extra time to write down every lyric before recording.

The only thing that matters to A-Reece, is that his audience feels what he feels, from doubt to happiness, melancholy and confusion. He wants his audience to know that they are not alone, and that he is human too.

Central to his narrative is a familiarity with adversity and a willingness to move forward, regardless of life’s inevitable obstacles. A-Reece hardly ever does any interviews and tends to steer away from the spotlight, intentionally remaining a very private, creative individualist, despite having a substantial cult-like following and fan base. He reserves the dedication and obsession for his music and his art.

The journey so far…

2013: Signs his first record deal off the back of the 2013 mixtape, “Forever King”. He used this debut tape to show off his versatility.

2016: Releases “Paradise” album. At just 19-years old, A-Reece becomes one of the youngest artists to win the highly coveted ‘Lyricist of the Year’ award at the South African Hip-Hop Awards, after garnering critical acclaim and chart success.

2017: “Paradise” a ‘Best Rap Album’ nomination at the South Africa Music Awards, and three nominations at the Metro FM Awards.

Issues sophomore set: ‘’From Me to You & Only You”

2019: Releases collaborative project “Reece Effect’’. Was also the “soundtrack” to a tour of the same name.

2021: Releases his long anticipated fifth full-length project, ‘’Today’s Tragedy, Tomorrow’s Memory’’ on 26th of March. The album takes into his world where he opens up about his experiencing the loss of loved ones and allows them to feel what he feels – A Reece’s main purpose for making music.