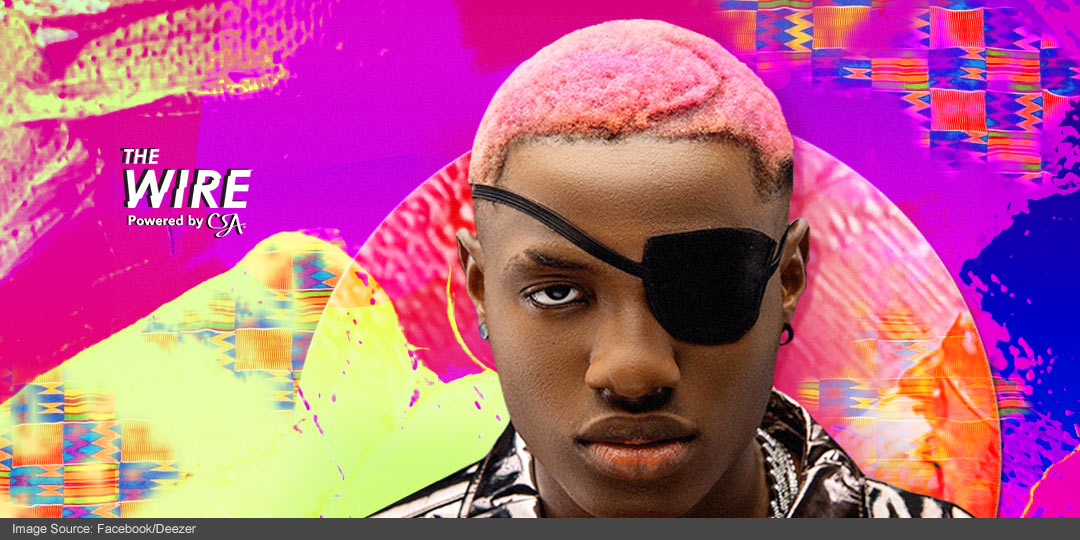 The new face of a contemporary African pop-star is an interesting amalgam, especially when one considers Ruger. Between the light-hearted wisecracks and pastel pink hair smoothing out the rigour of his left eyepatch and contentious name (also a firearm rifle), the 22-year-old breakout artist has not only won over the hearts of the Afrobeats community, but clearly established himself as a serious artist pursuing the production of good quality music.

Following a self-titled debut single drop in February, the Afro-Dancehall artist has commanded significant attention in the highly competitive Nigerian music scene, itself a cauldron of varied and intense talent.

Ruger (real name Michael Adebayo) had an early love for music, starting out by doing freestyles on Instagram every Saturday that, according to him, were only ‘’getting like 12 to 30 comments’’. A DM from D’Prince, changed all that. D’Prince, would later sign Michael as the newest addition to the Jonzing World’s team and dub him Ruger.

His six-track debut album, “Pandemic EP”, was released in March with the hit, “Bounce”, propelling Ruger to number one on the Apple Music charts in Nigeria, Gambia and Uganda. The music video alone surpassed over 4 million views on YouTube. Ruger’s fanbase currently extends over Nigeria, Uganda, Ghana, Kenya, Zambia and the United Kingdom while he has also won the support of international music icons, Burna Boy and Don Jazzy. 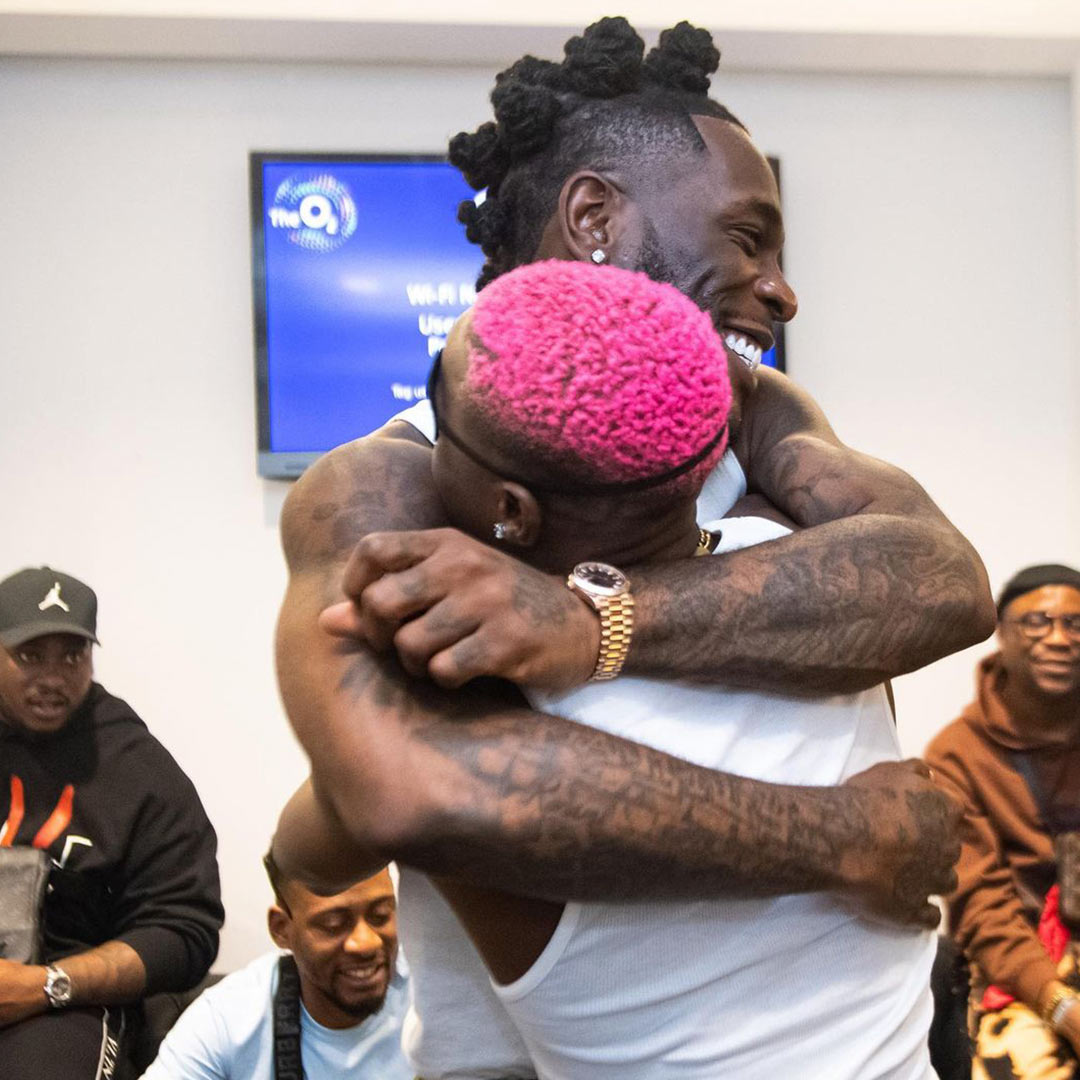 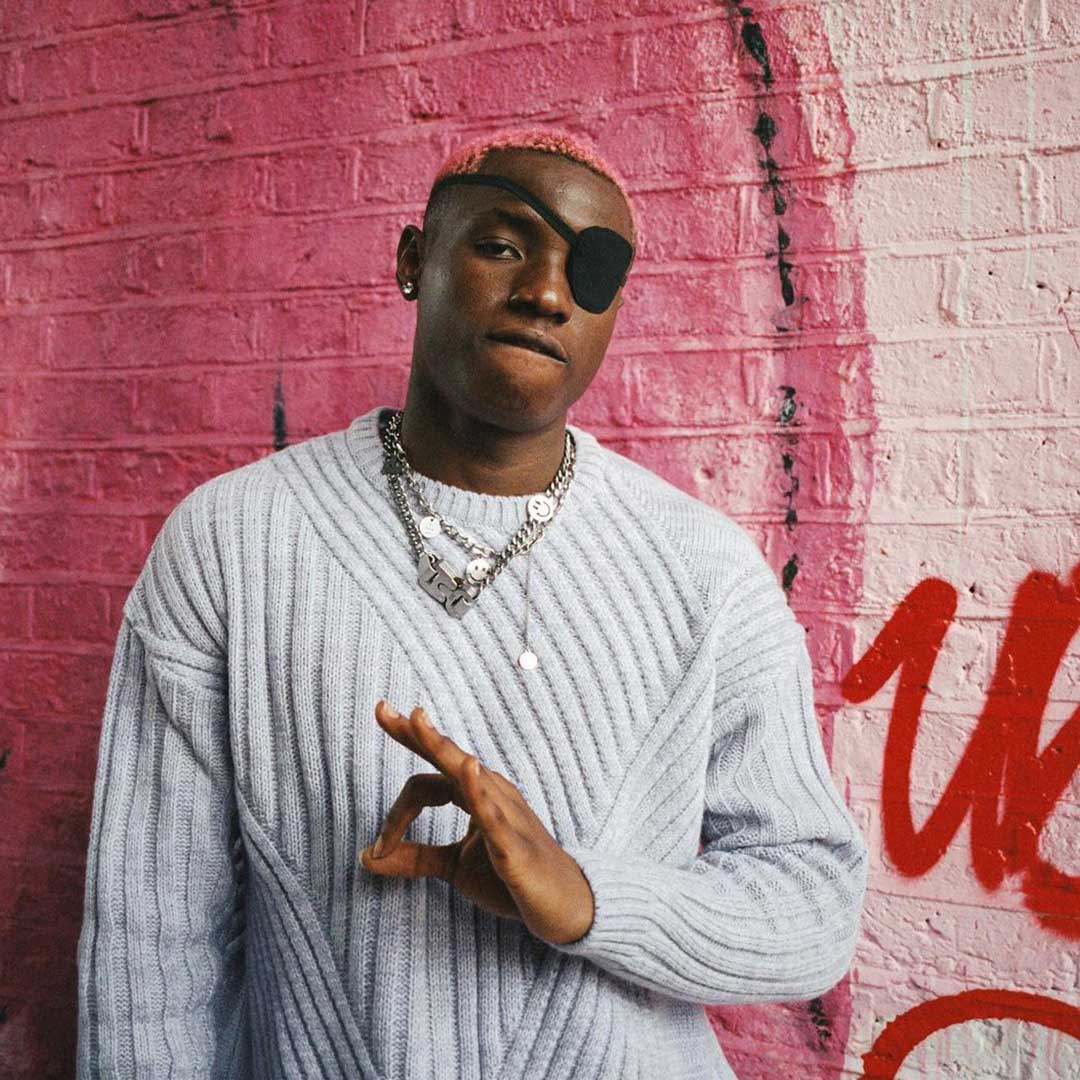 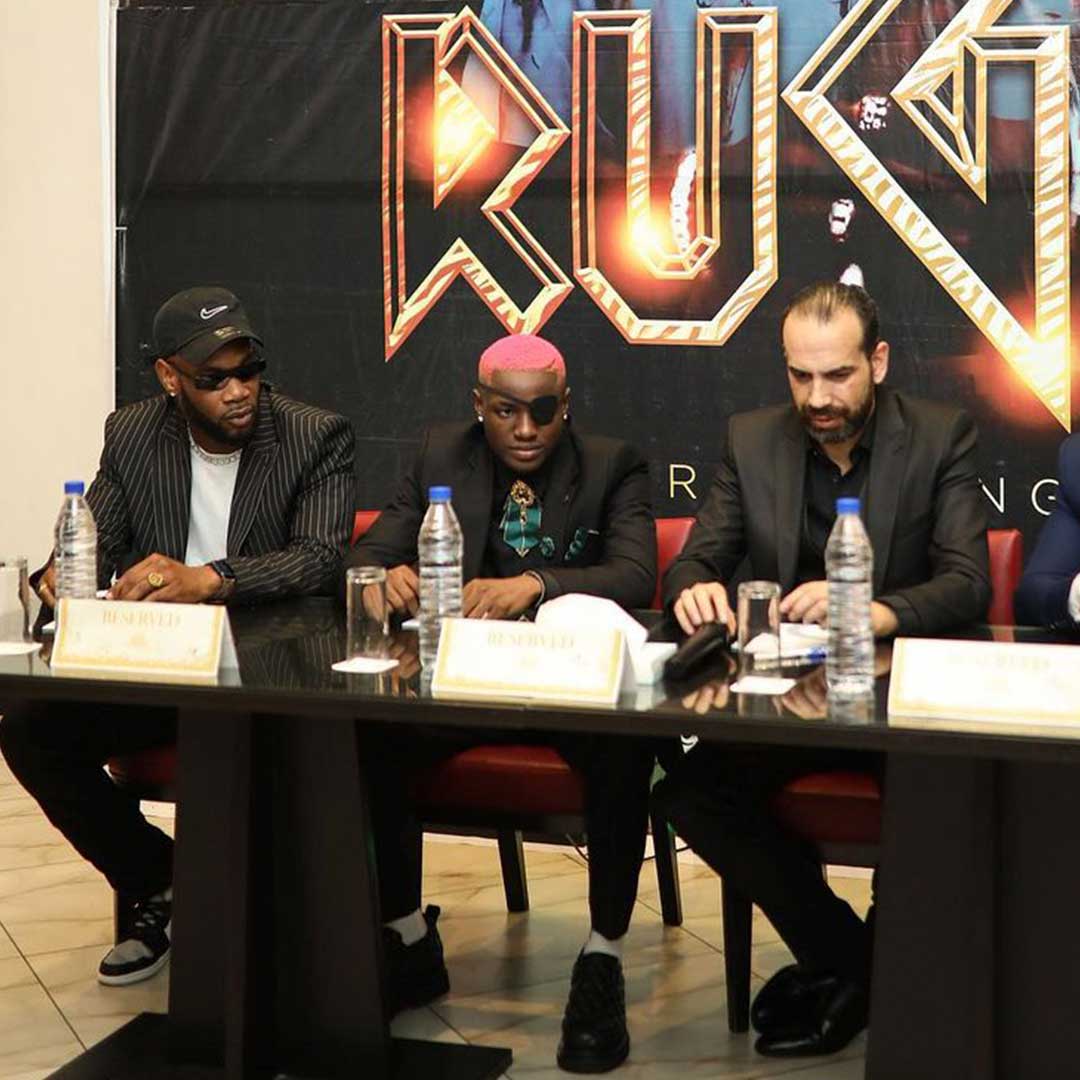 Accolades have come in short order. Ruger is nominated for most promising African Act & Best Artist, Duo or Group in African Reggae and Ragga Dancehall at the AFRIMA awards to take place in Lagos 19-21 November 2021. His cumulative video views, meanwhile, have bounced over the 10 million mark on YouTube.

Most promising is the fact that the young artist has vowed to never make music just for the sake of it. For him, every song is different, each requiring a unique approach.  Through his music, Ruger wants to do more than entertain – he wants to impact people’s lives.