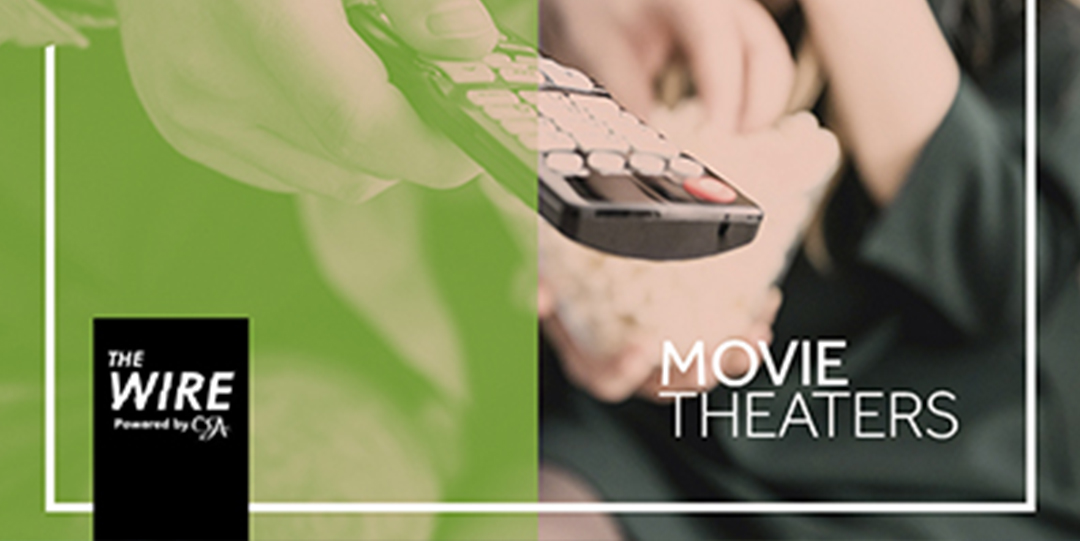 IS IT THE END OF GOING TO THE MOVIES?

The Covid-19 pandemic has been a fiery sword, cutting down to size the behemoth of the entertainment business, namely the movies. With productions schedules thrown into complete disarray, many projected money spinners such as “Black Widow,” “Tenet” and “Wonder Woman 1984,” have either been delayed or skipped theaters altogether and gone digital, as in the case of Disney’s “Mulan”. 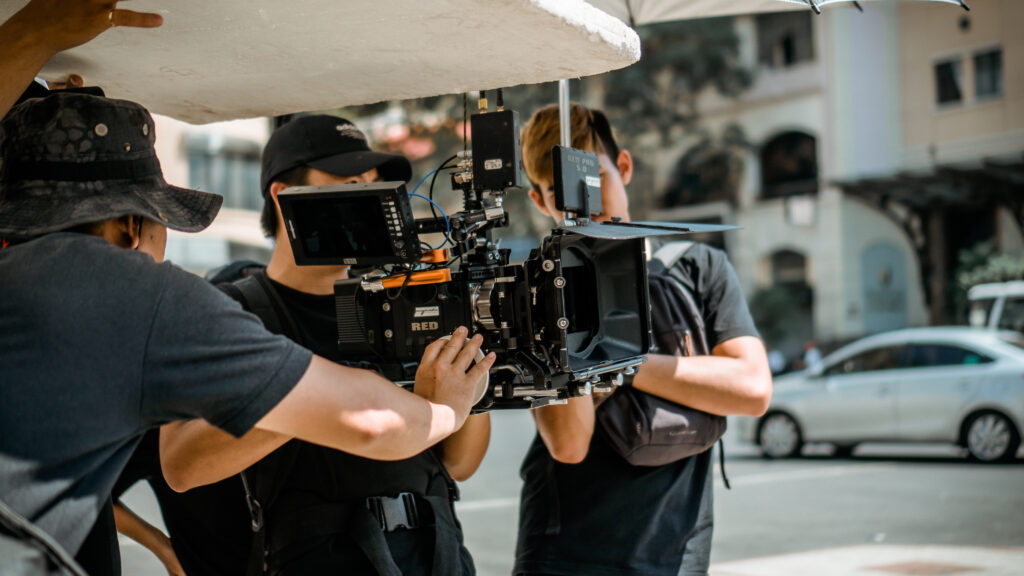 The latest victims of circumstance include the much-hyped Bond adventure, “No Time to Die,” delayed until spring 2021 as well as the highly anticipated sci-fi epic “Dune” by Denis Villeneuve, also moved to October 2021.

The shift to digital streaming is a no brainer. This is how the world has survived in the darkest days of lockdown. But there lurks an even darker cloud upon the horizon.

Cineworld Group, the owner of Regal Cinemas, will suspend operations at all of its theaters in the United States and the United Kingdom. The group owns 127 theaters in the UK, including Picturehouse Cinemas, and 536 theaters in the US. It is the world’s second largest movie theater business after AMC. The closures will affect 45,000 employees. What is telling of this move is that according to Yelp, 60% of businesses that shut down in the US from the start of the pandemic won’t be reopening. Should streaming prove the only viable revenue for the movie business we could be witnessing the death of a cultural phenomenon. 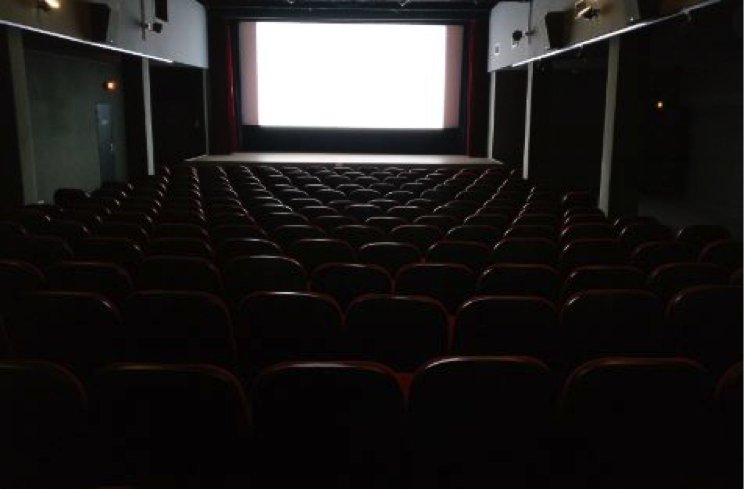 Given that Europe is now entering its second wave of the Covid-19 virus and the US rate of infections are climbing does not bode well. And so with a shortage of cinema primed films and cinema houses shutting down, we can only ask, how soon will we see the same in South Africa.

Is this the end of going to the movies? Popcorn at home just isn’t the same.