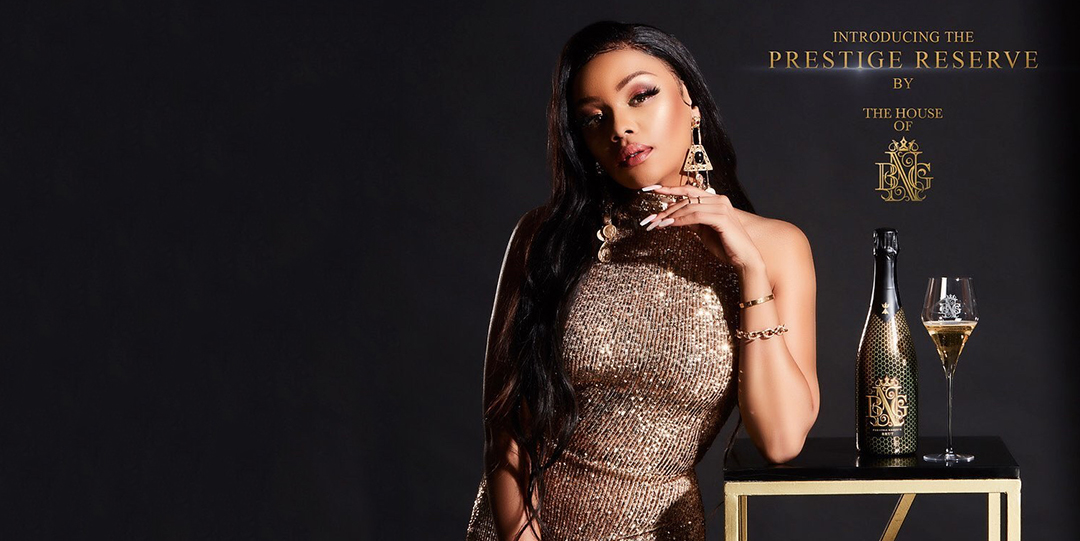 Iconic Entertainment personality and entrepreneur Bonang Matheba once again delivered a masterclass in business execution and timing. Her new flag ship release “The Prestige Reserve” from the House of BNG – released as lockdown restrictions were eased – is proving to be another success in the MCC category. With a limited release of 4500 bottles, the first allocation to online Wine Market place “Port2Port” has already sold out. 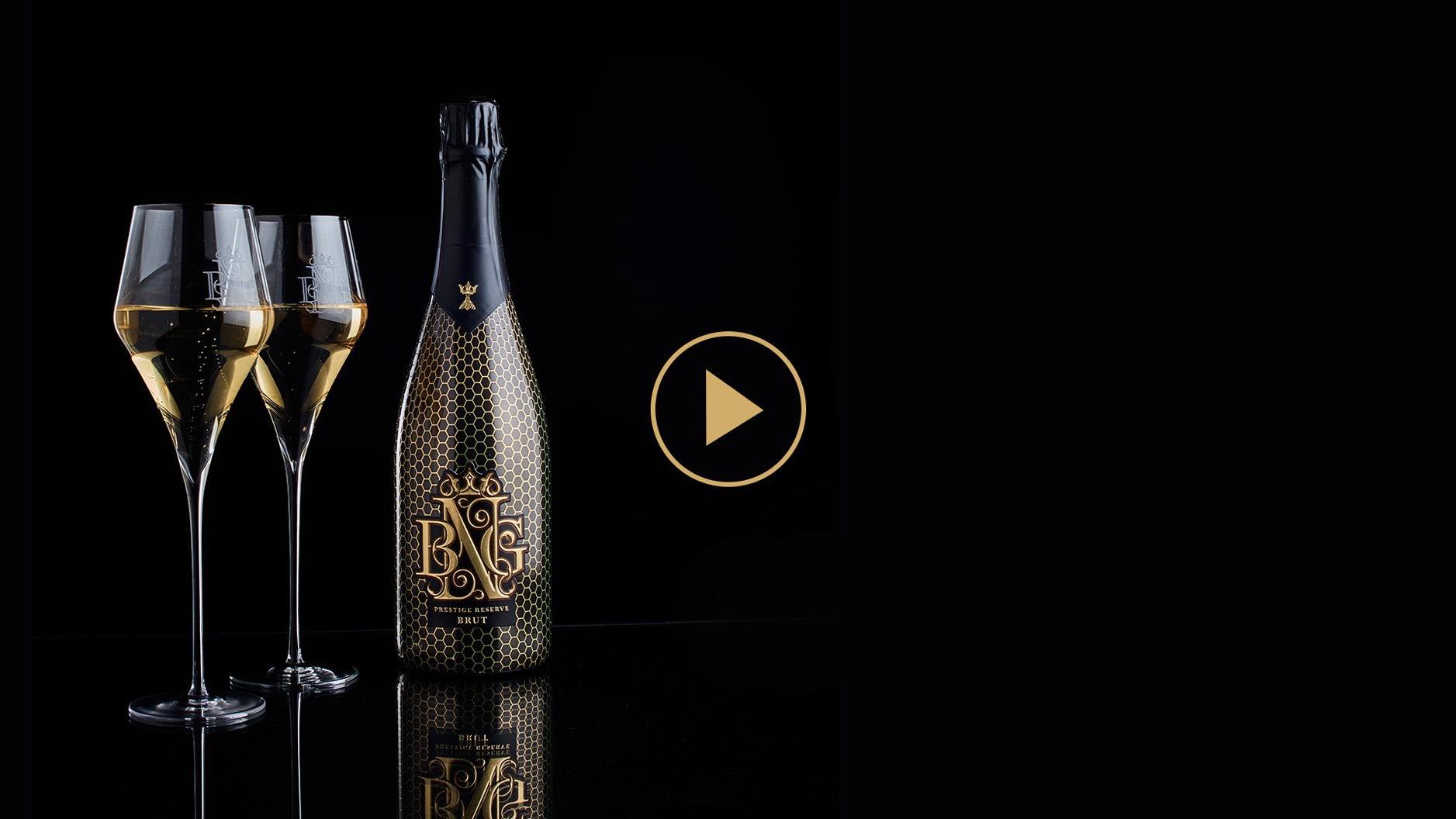 her blueprint for luxury:

“Since inception, one of the intentions of The House of BNG has been to innovate the MCC category. The House of BNG Prestige Reserve captures excellence, global luxury, elegance and my love for MCC. A seduction for the senses in every detail – from the bubbles to the taste, colour of liquid and the sophisticated label. We have created an MCC that is the ultimate in luxury; able to stand alongside some of the worlds’ finest luxury brands. 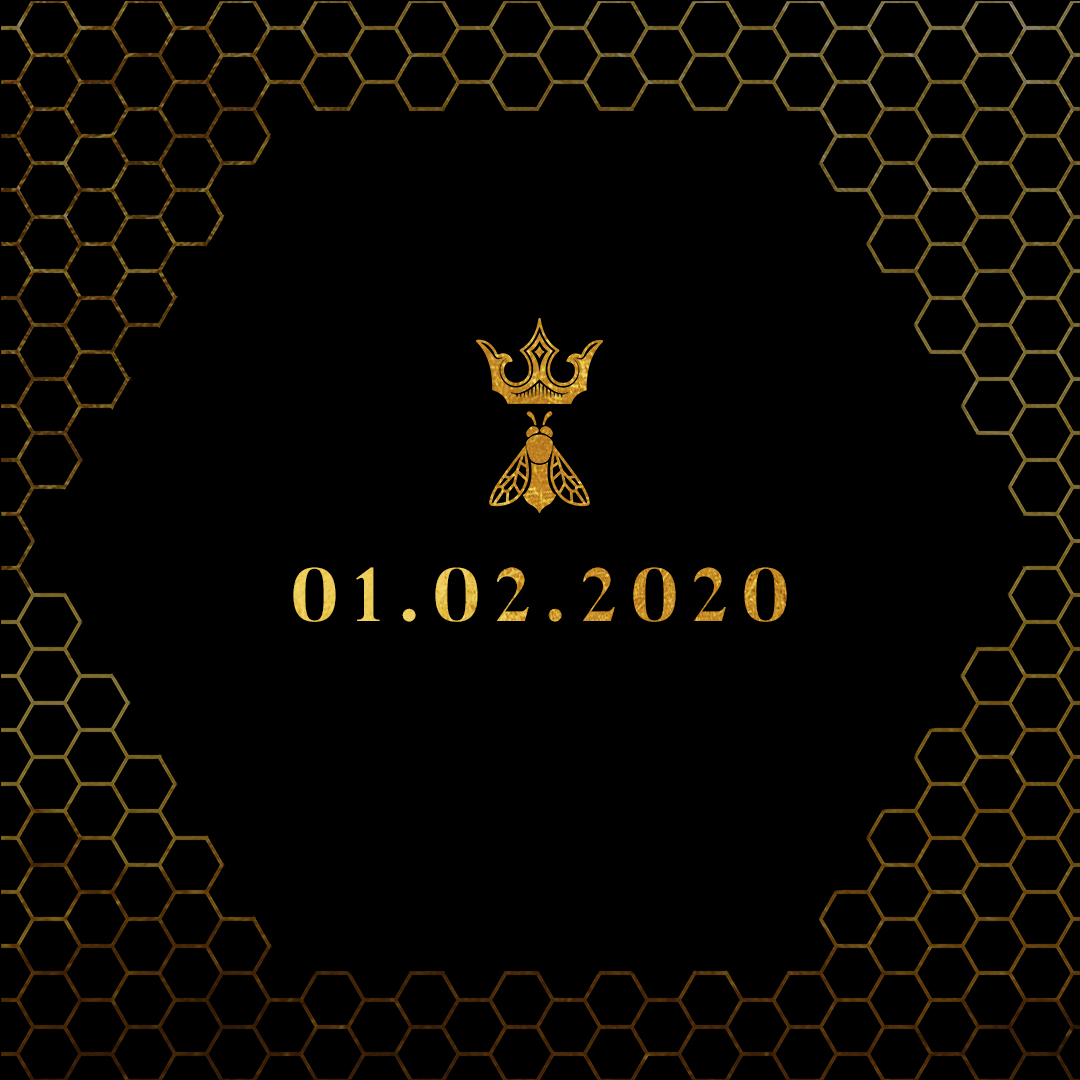 We did not simply package, we presented luxurious design

Inspired by Bonang, the first black woman to become a member of the Cap Classique Producers Association, The House of BNG Prestige Reserve is contained within an elegant black bottle along with a beautifully expressed golden honeycomb design and gold-embossed crown & bee logo, emulating Bonang’s “Queen B” moniker. The entire sleeve design from cork to base exudes sophistication and luxury.

“We successfully achieved a sophisticated taste by having The Prestige Reserve – a blend of blend of Chardonnay, Pinot Noir and Pinot Meunier – “on the lees” (a process of bottle fermentation) for several years. The result is a rich, creamy, yeasty nose, with a refreshing flavour, and a mouth-feel balanced by an impression of mature sweetness. A triumph for the senses. Showcased to perfection as an aperitif, it delivers an exquisite fine fizz and minerality which enhances the delicate flavours of shellfish, sushi or smoked salmon. The Prestige Reserve presents the consummate companion to a range of poultry dishes. Versatility expressed as luxury.”

The House of BNG Prestige Reserve will compete with the world’s best brands. Its exclusivity is captured in a limited release of only 4500 bottles, with the highest standards of MCC production (the traditional French method of champagne-making) adding to the liquid’s credentials including the custom “House of BNG Champagne flute”, made from trademarked Bohemia crystal.

The House of BNG Prestige Reserve is available at selected Woolworth stores and Port2Port.com and retails for R 799.00.