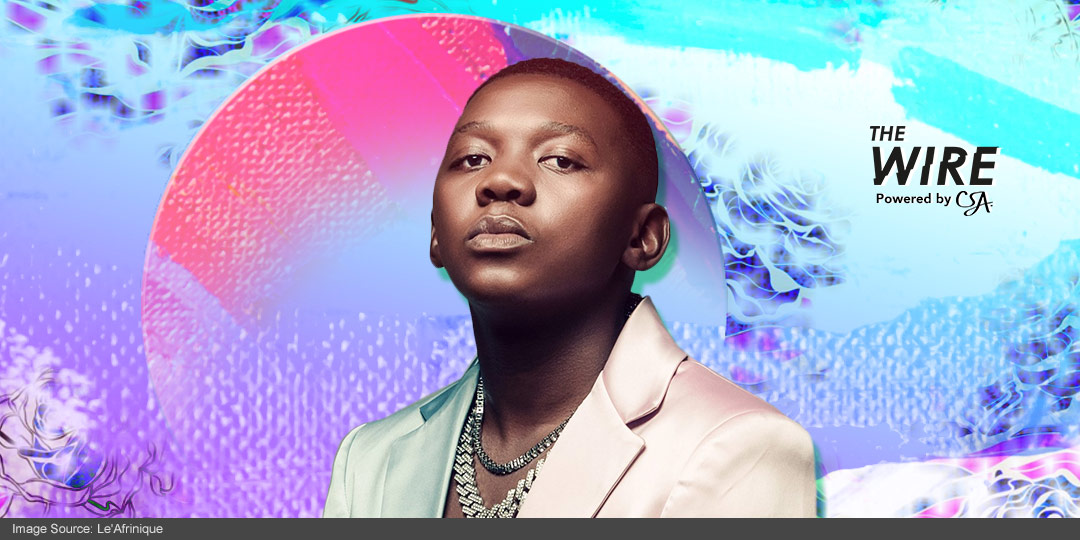 The Prince of Amapiano: Aymos

Just what the magnificent monster of Amapiano needs right now is the sweet angelic voice of Babili Amos Shilihas, aka Aymos.

Born and bred in Thembisa, the singer-songwriter’s vocal stylings have been responsible for the some of the biggest Amapiano hits during lockdown. “Zaka” and “eMcimbini” were phenomenal hits locally and also proved to be winning tracks globally, earning him a legion of fans.

Aymos has now stepped fully into the role as an artist with his debut album “Yimis Lo” (“This Is Who I Am”). The body of work is a firm declaration of musical taste and story-telling while striving for the iconoclastic and features include epic team ups with Kabza De Small, Major League DJz, Josiah De Disciple and DBN Gogo.

Aymos was clear what he wanted his first official foray into music to sound like: “I want people to identify me and my sound. I know that the project might not be for the street or hardcore but I envision people playing it daily, without skipping a song, because every song has a powerful message.”

It is this thoughtful intention that denotes Aymos’s music as that of a serious and sensitive artist. 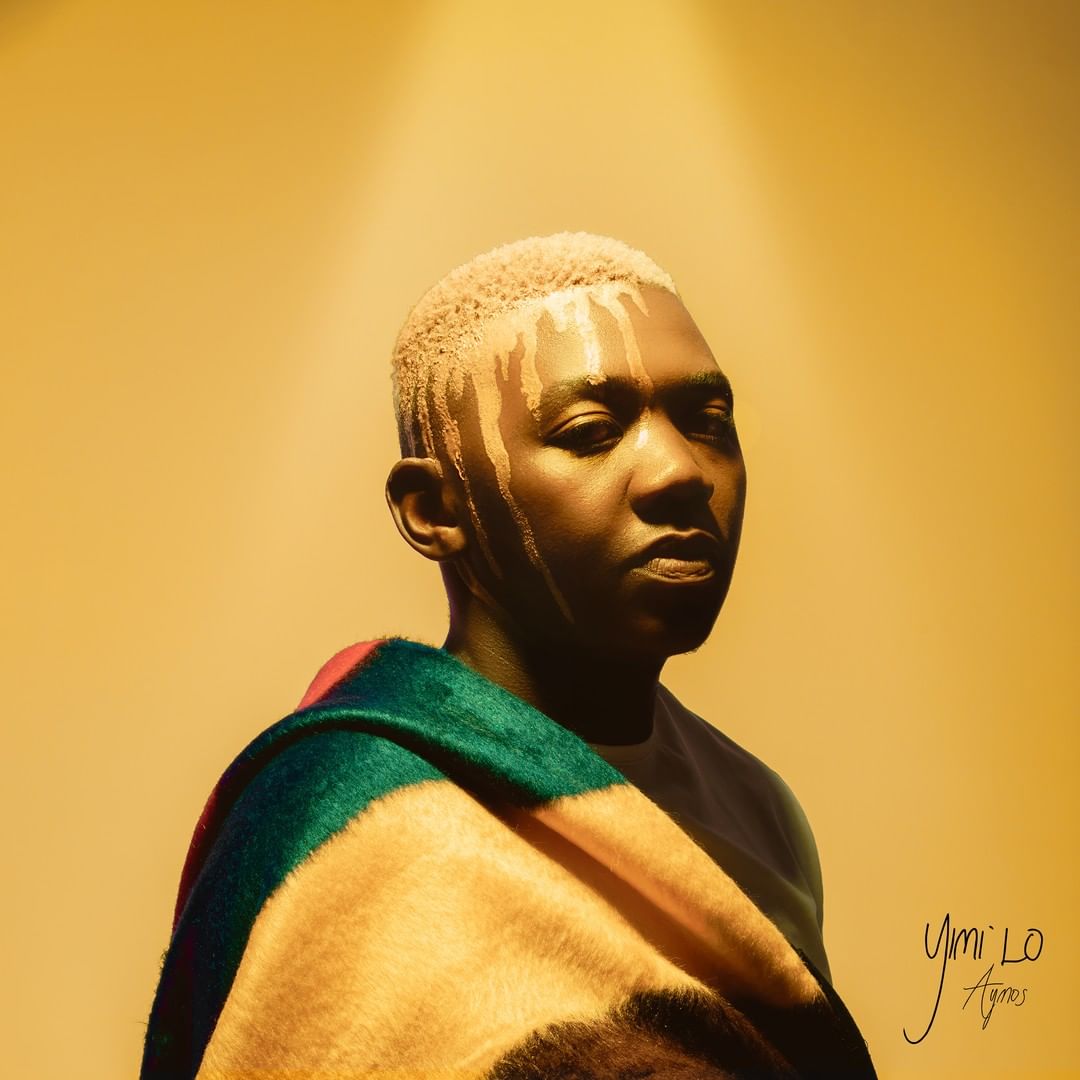 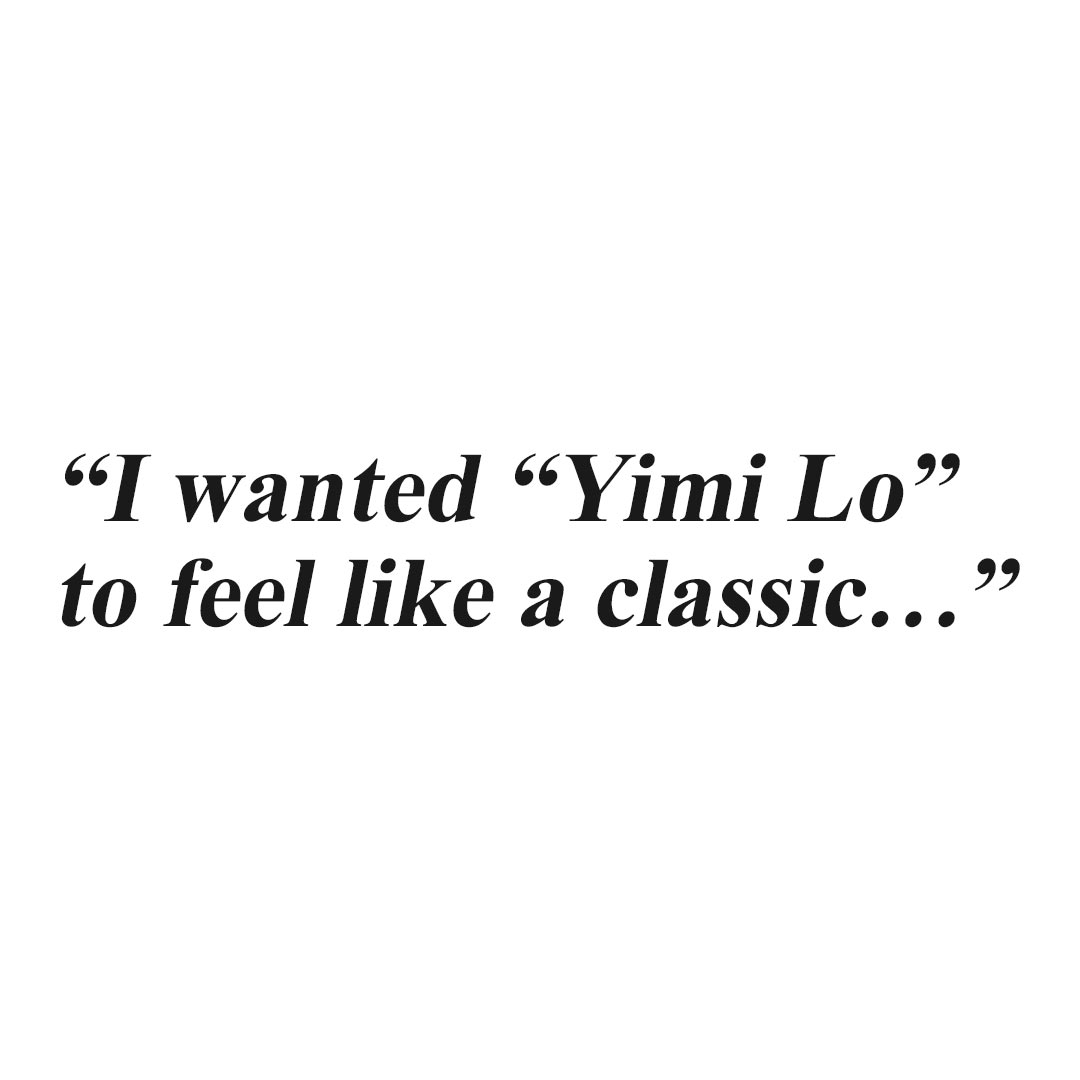 Lyrically the music is very Afrocentric and thoughtful, with a human factor. Decidedly focused on producing quality songs, rather than following trends, Aymos has also incorporated Afro-pop into the music, adding a further sonic dimension to the album’s arrangement. Allowing for the natural melody in his voice to shine, this is Amapiano elevated to soulful new highs.