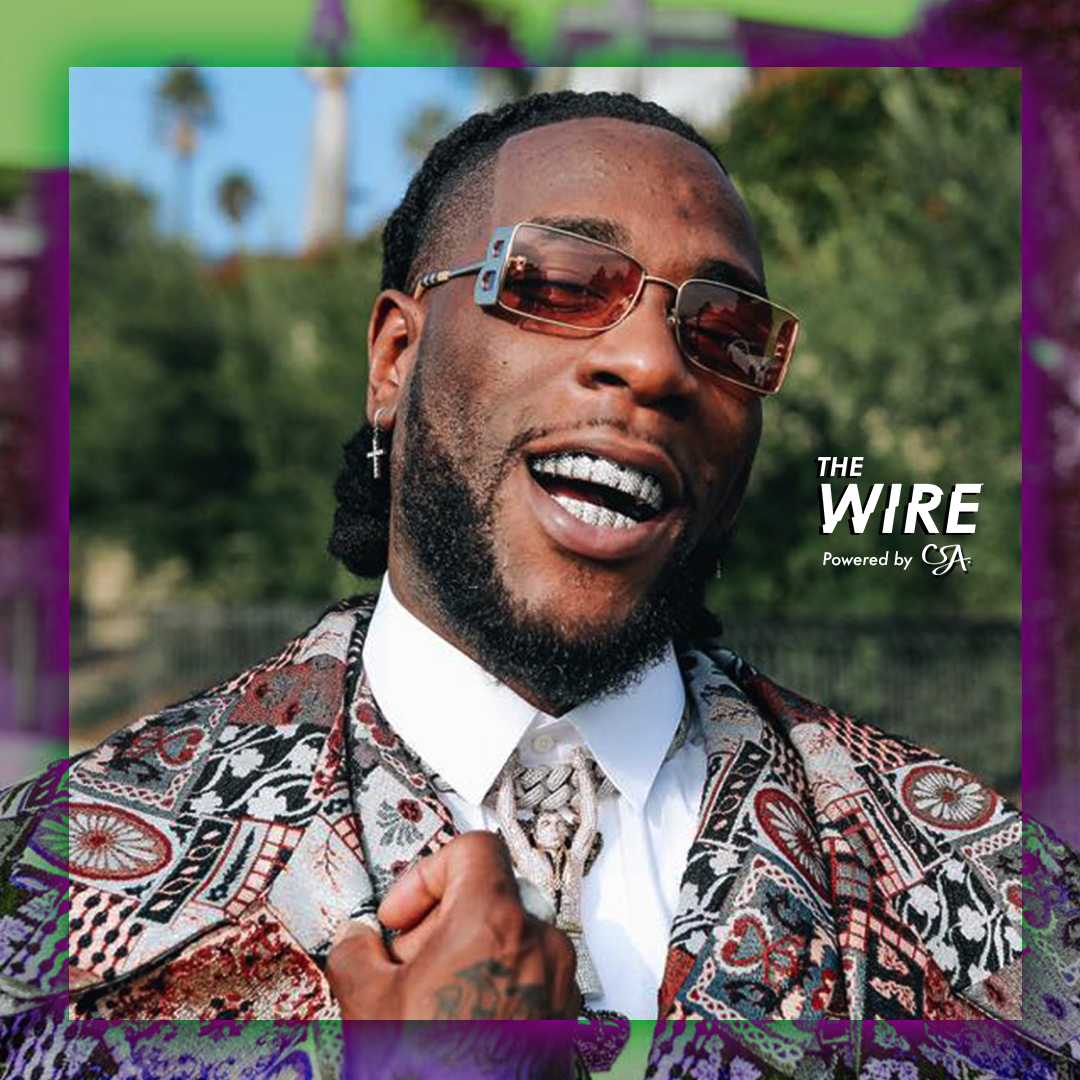 24 Apr African Icons: Burna Boy, the artist the world crossed over for 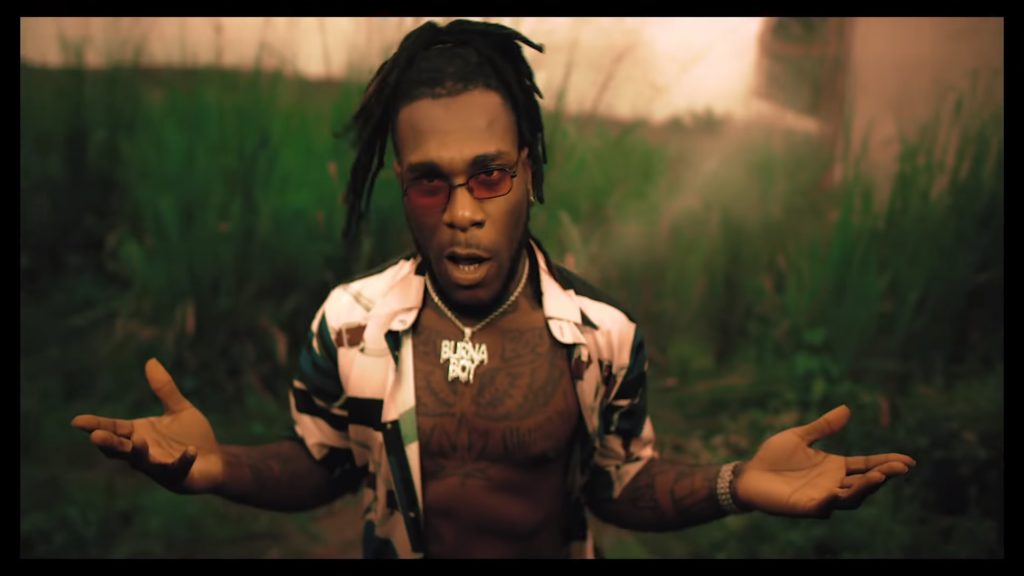 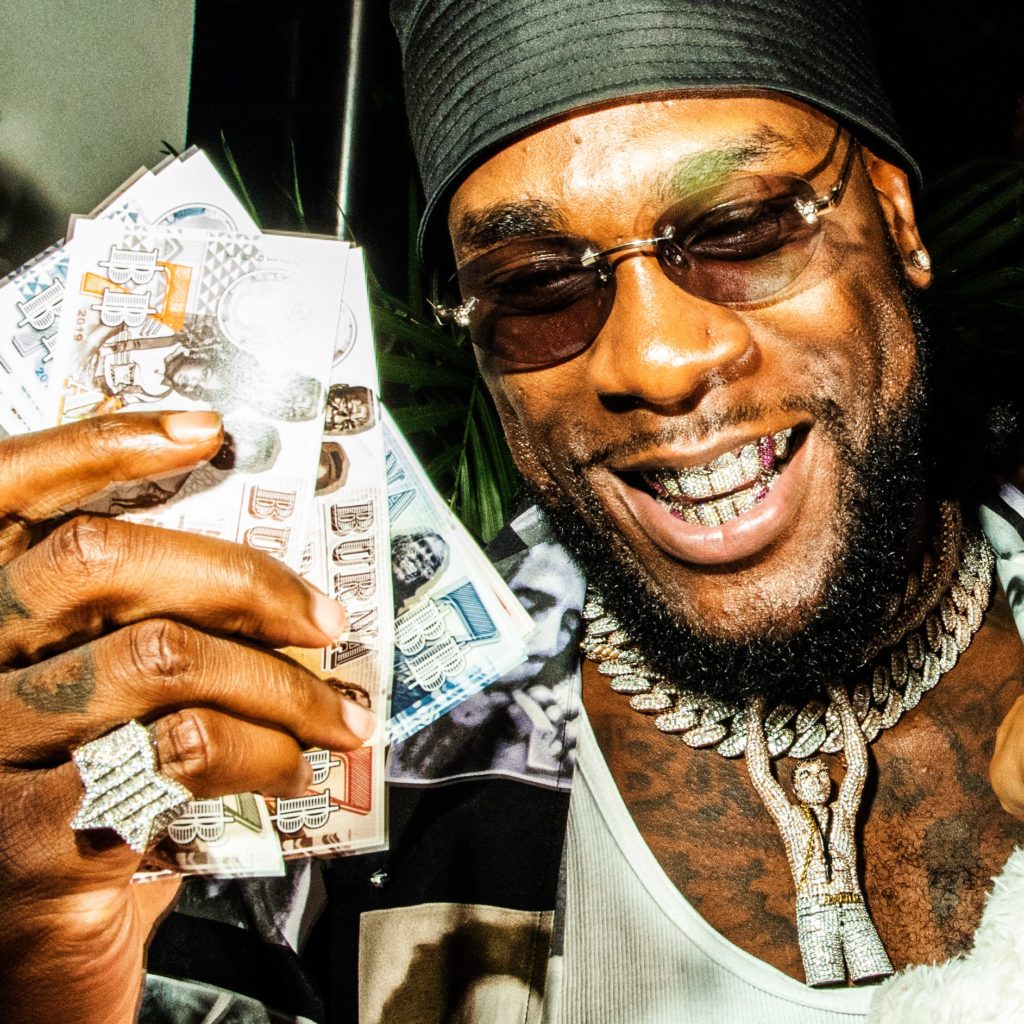