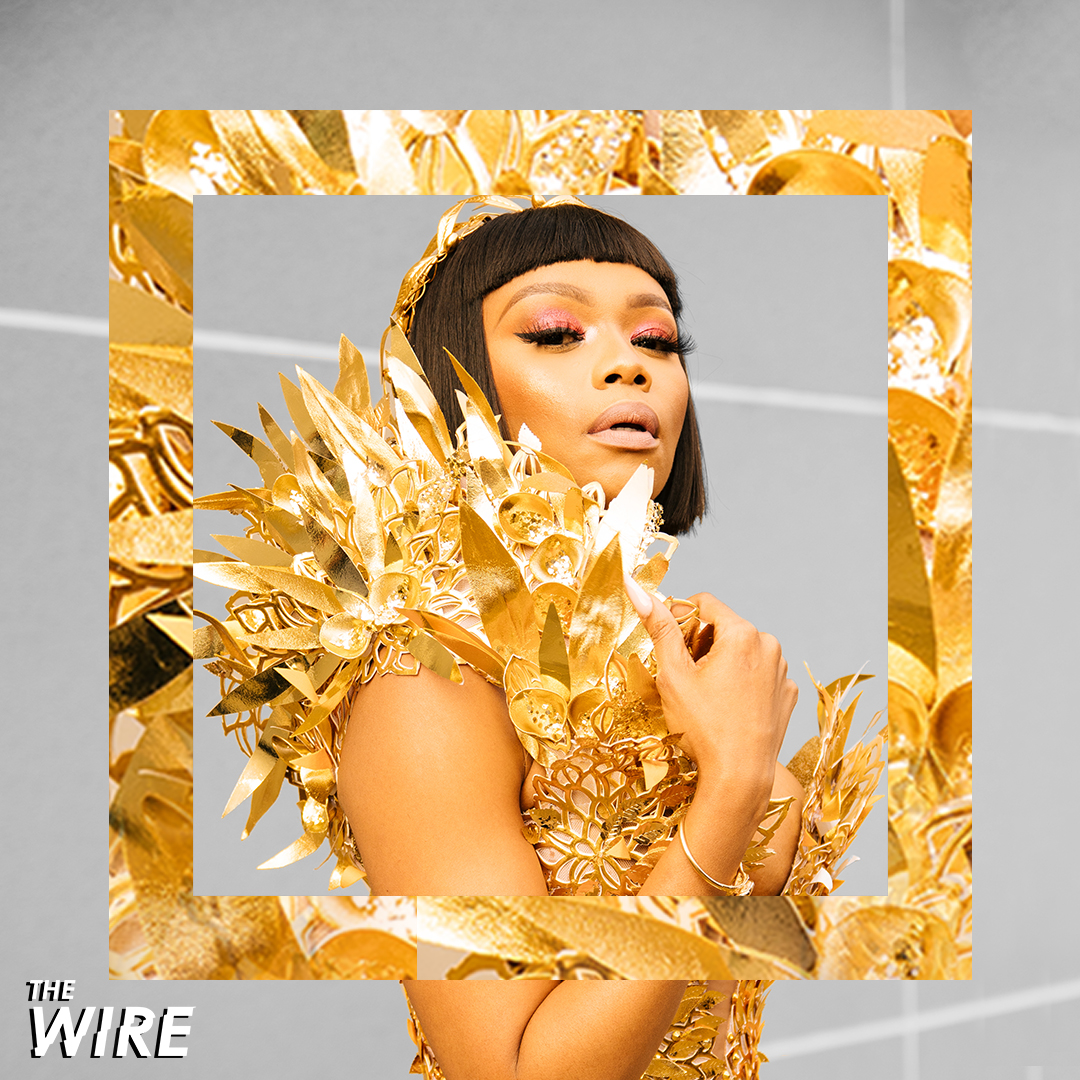 23 Mar Mo’ghel to Moghul, Empowering women along the way.

Mzansi’s Queen B is one of the country’s most successful females in the entertainment industry. Extolling the virtues of hard work, dedication and strategic thinking as part of her success, along with her business acumen. It is fitting that we see her showcased on the cover of Forbes Women Africa Top 50 Power List.

Our Moghel is in respected company. The cover also features. Our Moghel is all about being the best at what she does and she has been doing just that for years now. Growing from entertainer to businesswoman and reality TV show star Ugandan Executive Director of UNAIDS, Winnie Byanyima; Cameroonian born technology entrepreneur, Rebecca Enonchong, and former trade unionist and businesswoman, South African, Irene Charnley. “It is a great honour to be on the cover of such a prestigious magazine with other esteemed women from across Africa at such an important time for women in our continent’s development. We have numerous challenges, including gender-based violence and girl’s education, but I believe that we as empowered African women can play an incredibly powerful role in creating robust, harmonious and successful future societies”, said Bonang. 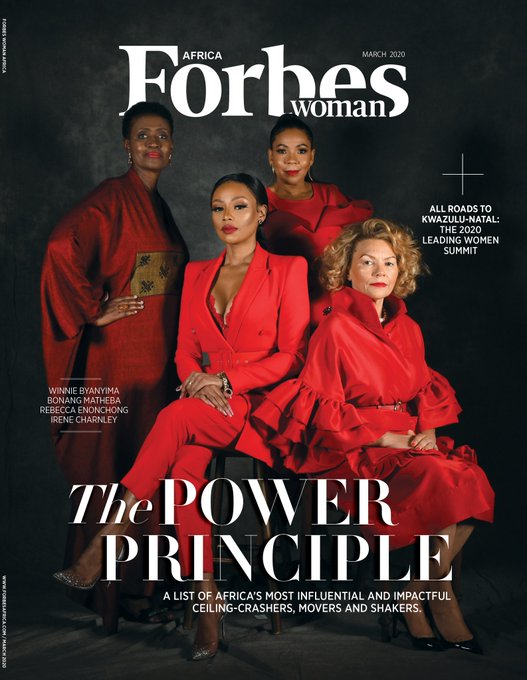 Coinciding with International Women’s Day, Bonang was also a panellist speaker at the 2020 FORBES WOMAN AFRICA Leading Women Summit. The annual event brought together an audience of 1,000 leading women from across industries and professions for some hard-hitting talks. The highlight, insightful panel sessions around the 2020 theme: “The Ceiling Crashers 2.0: Power with Purpose”. In a true to to life example, Bonang’s luxury MCC “The House of BNG” was the celebration partner for the 5th annual Forbes Woman Africa 2020 Leading Women Summit, a clear illustration of a women of Africa successfully competing in a once male dominated industry. Bonang is the first black woman to gain membership of the Cap Classique Producers Association.

Bonang then followed on that very same weekend by being the first-ever keynote speaker at the SLAY FESTIVAL. The festival is aimed at bringing together women who think out of the box and want to achieve brilliant success. An extraordinary opportunity for attending master classes as well as lectures and the chance to mingle with like-minded individuals with the high impact Ms. Matheba. The businesswoman and entertainer shared some invaluable insights as a master at social media and entrepreneur. “I’m thrilled to have been the keynote speaker at SLAY Festival. It was an incredible opportunity for young women to get together to hear real talk, honest conversations and learn real world skills in order to realise their dreams and their potential”, said Bonang.

In an epic conclusion to all things women focused, Bonang radiated glamour and elegance as she took to judging duties at the 2020 Mamelodi Sundowns Pageant, almost stealing all the limelight. IN full command of social media Bonang showed off her black dress, designed by Biji – La Maison de Couture again a first class example of transitioning from moghel to mogul.