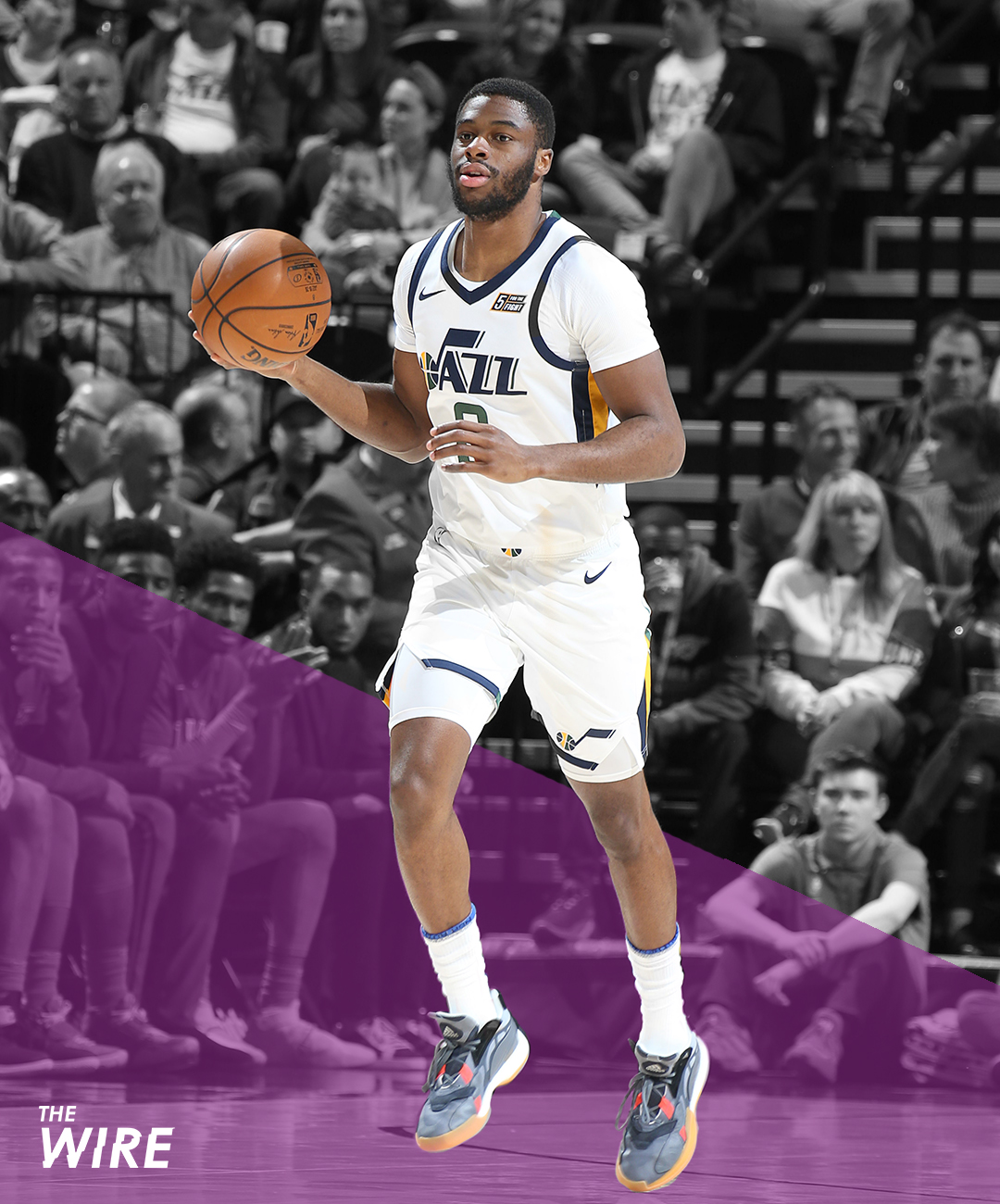 With dedicated talent and communication divisions, C.S.A. Global is a forerunner in the field of influencer marketing and the company will support Emmanuel with social media, public relations media engagements and strategic brand partnerships together with generating a meaningful Pan-African awareness.

“I am very excited to be working with C.S.A. Global. At this very important stage of my career as a professional athlete it is important for me to leverage the opportunities I have, to be able to change people’s lives for the better and bring attention to issues that need support,” said Emmanuel.

One thing I appreciate about this game is how it will test you and teach you about yourself and life 🙏🏾 #takenote #iamsecond #dctg #kidfromcongo @csa.global thanks for the love 🇨🇩

Mudiay’s family sought asylum in the United States from the then war-torn Zaire, now known as Democratic Republic of the Congo when Emmanuel was 5. He grew up in Texas and was one of the country’s top high school basketball recruits. Mudiay committed to play at SMU in Texas but later decided to forgo college and joined the Guangdong Southern Tigers club in China. After one injury-shortened season overseas, Mudiay was selected by the Denver Nuggets in the 2015 NBA Draft. Mudiay spent his first three NBA seasons with the Nuggets and the past two with the New York Knicks. He averaged a career-best 14.8 points on 44.6 percent shooting over 59 games (42 starts) last season. He currently plays for high-riding Utah Jazz as the #8 point guard. 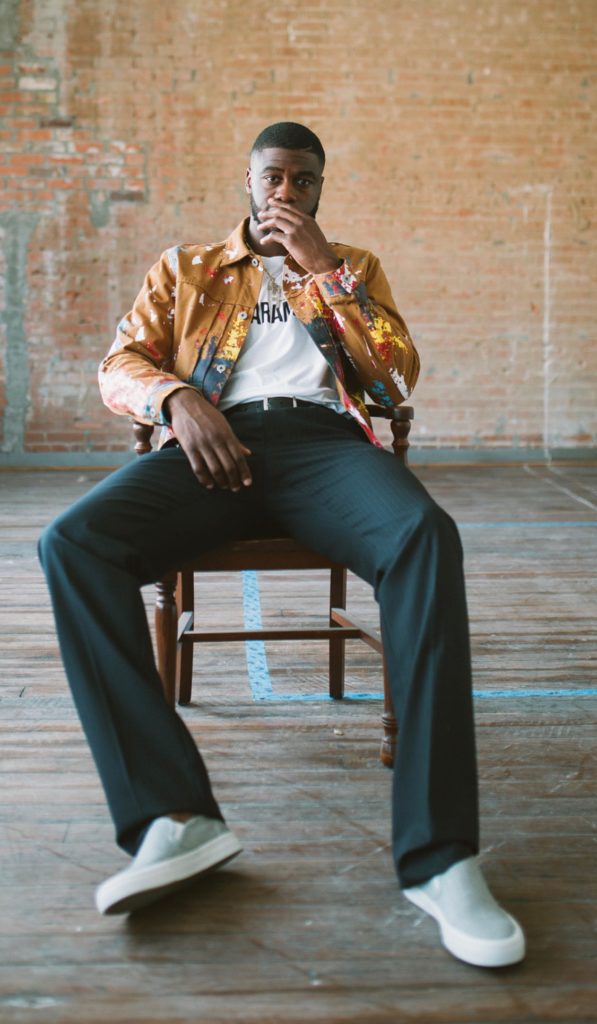 Emmanuel has participated in brand partnership projects including a multi-year endorsement deal with Under Armour, who have since released his own shoe: The ClutchFit Drive Low Emmanuel Mudiay PE in 2 limited edition colour ways. His interest in fashion extends to being featured in the fall 2019 Techni – Cole campaign by Kenneth Cole, a fashion range including footwear, apparel and accessories.

The Utah Jazz point-guard has also fixed his sights on an African Renaissance, set on an inspiring vision of continental-wide renewal. He also takes great joy in helping to build a trans-Atlantic bridge among the African diaspora as well as to express his own journey and accomplishments as a source of inspiration & motivation to African youth.

Emmanuel is also excited to align with Global Citizen this year in a series of projects, some of which involve the environment, health and nutrition, with an emphasis on stunted children’s growth due to inadequate food security. 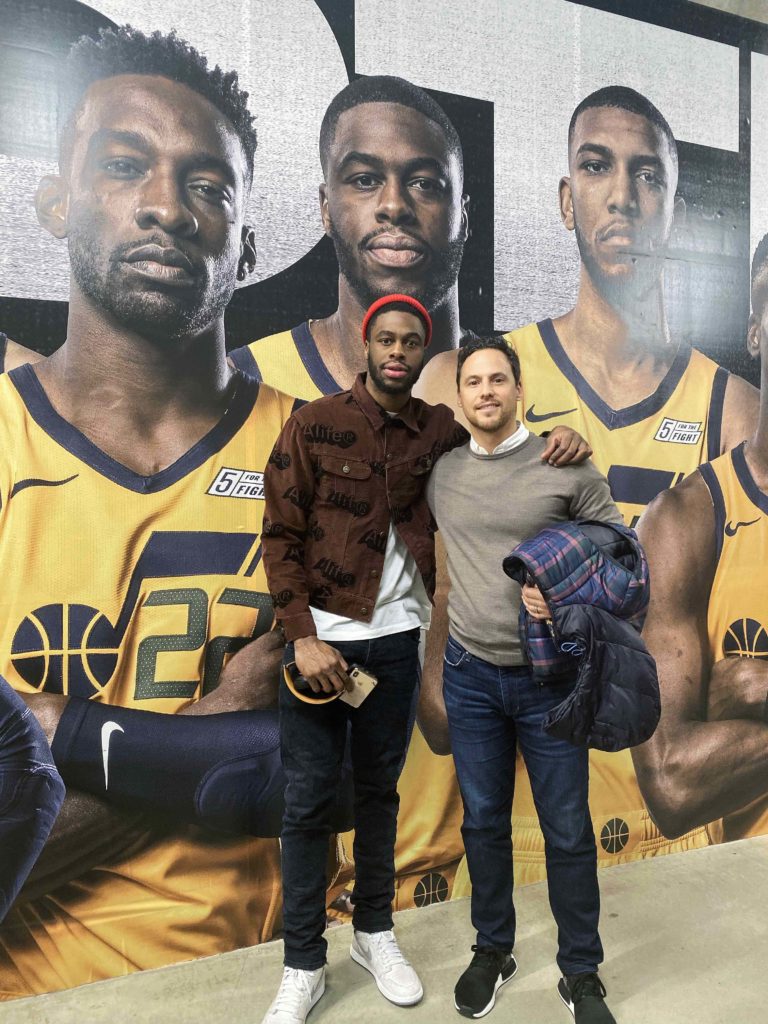 Speaking from C.S.A.’s Los Angeles office, CSA Global Director Brannon Phillips said: “We are thrilled to be working with Emmanuel. Not only is he a talented athlete with an auspicious career but has a unique sense of maturity and understanding of how his gifts and opportunities can be transformed into impactful philanthropic projects, changing people’s lives in the process.”