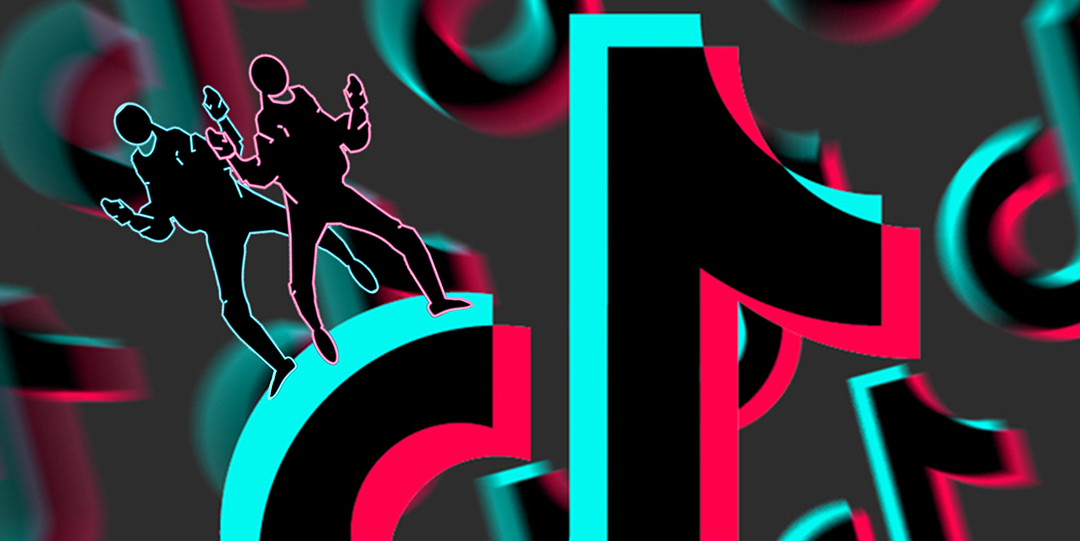 Remember that time Montero Hill, aka Lil Nas X, won 2 GRAMMY awards for his viral hit “Old Town Road” (feat. Billy Ray Cyrus)? Did you know the single, which was No. 1 on Billboard’s Hot 100 for 17 weeks in a row, actually owes its massive critical and commercial success to its popularity on TikTok.

“I promoted the song as a meme for months until it caught on to TikTok and it became way bigger,” Hill said in an interview with TIME in 2019.  “I should maybe be paying TikTok. They really boosted the song…I credit them a lot.” A year later Doja Cat is dominating the TikTok hits with Boss B***h, a popular track for comedy memes, while “Say So” and “Like That” have their own viral dance challenges.

When – in any given week -The Billboard Hot 100 chart features TikTok songs, we have to note something is up. To be clear, that doesn’t mean songs originated from TikTok, but that the song went viral on the app by becoming part of a meme format or dance challenge or simply racking up video views. As the music industry makes most of its sales today via singles as opposed to the full albums of yesteryear, TikTok is becoming the “go to” mechanic for song promotion.

How to hack a hit?

The best example is Drake’s historic and recent debut at number 1 on the BillBoard Hot 100,“Toosie Slide”. By the time the song was released it had already gathered up a historic 500 000 videos on TikTok. Ahead of the single’s release, Drake had influencers Toosie, Hiii Key, Ayo & Teo (the latter are a duo)  create a “dance” (viral activation) and the rest is TikTok history.

As for the future, the music industry sees TikTok not only as a test for popular music but a fully engaging way to prolong traditional chart runs, and even propel songs to unexpected success.