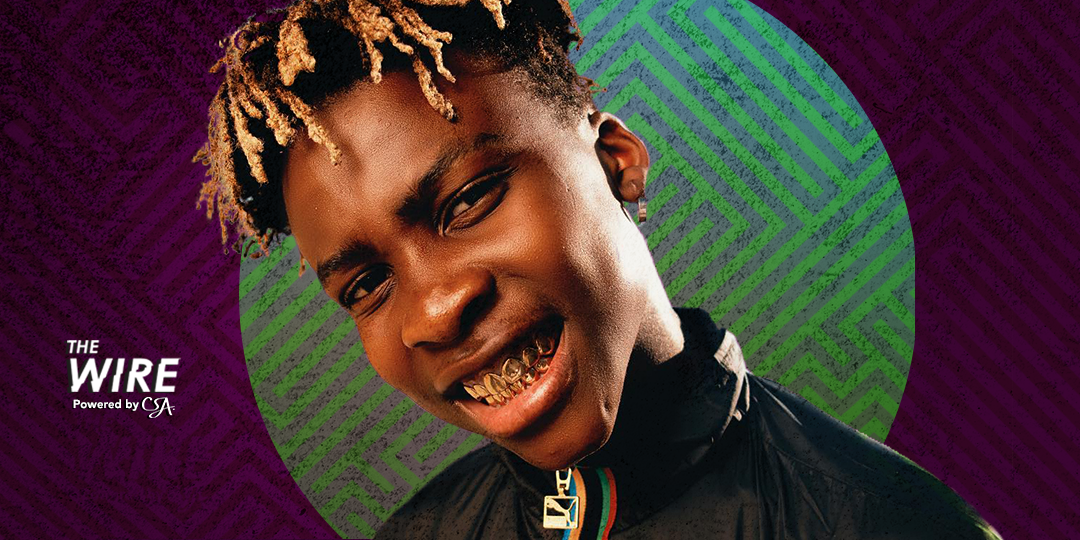 Uncle Vinny: How did he become so famous?

A few weeks ago, the internet was inundated with videos of millennials flooding the streets of Braamfontein, Johannesburg. It was an astonishing display of youth throwing caution to the wind, gathering en masse, maskless, all set to the thumping sounds of Amapiano in honour of “Uncle Vinny’s” 19th birthday. It was a lit mess – the cops were called in to shut the street party down – and it was fantastic. In the fickle age of digital content, influencer celebrity and the light speed of what transpires for cool in youth culture, this was akin to myth building.

So, why is he famous and what does Uncle Vinny actually do?

Kbelo Vincent Ndlovu is an MTV Base VJ. He began his journey into the entertainment industry by attending the National School of the Arts and then had a brief foray into radio presenting as a teenager. His Instagram bio indicates he is an “Events Curator”. Vinny’s own event, “Rodeo”, he describes as: “a turn up type of vibes for all the kids that never get the opportunity to rage; for young upcoming kids to come perform at; exposure for new photographers; with a line up for young cats.”

Throwing your own party (and inviting all your friends) is a good start. Going viral is a prerequisite. With a following of 397,000 on Instagram and more than 90,000 followers on TikTok, Uncle Vinny’s audience was primed for his dance moves and new dance challenge, inspired by his signature, Amapiano style.

Then there are his other famous friends. Hustlers recognize the hustle. In a check list of South African celebrity and industry cool, Uncle Vinny’s supporters include Ricky Rick, Bonang Matheba, Cassper Nyovest and Major League, as well as Julius Malema, Sizwe Dhlomo and Hayden Manuel (who scored uncle Vinny a PUMA gig). Given that some of this very list attended his birthday bash is indicative of Vinny’s star power and many of them are in his corner when up against internet trolls and haters.

Finally, it’s clear that Uncle Vinny also has an entrepreneurial sensibility. He identifies P.R opportunities, networks like a pro, is an adept user & amplifier of social media and galvanizes that into an epic following of young fans, lucratively monetizing this brand bait.

At this tender age, Uncle Vinny certainly has a golden window of opportunity to realize something grandiose. It’s going to be interesting to see where this goes.