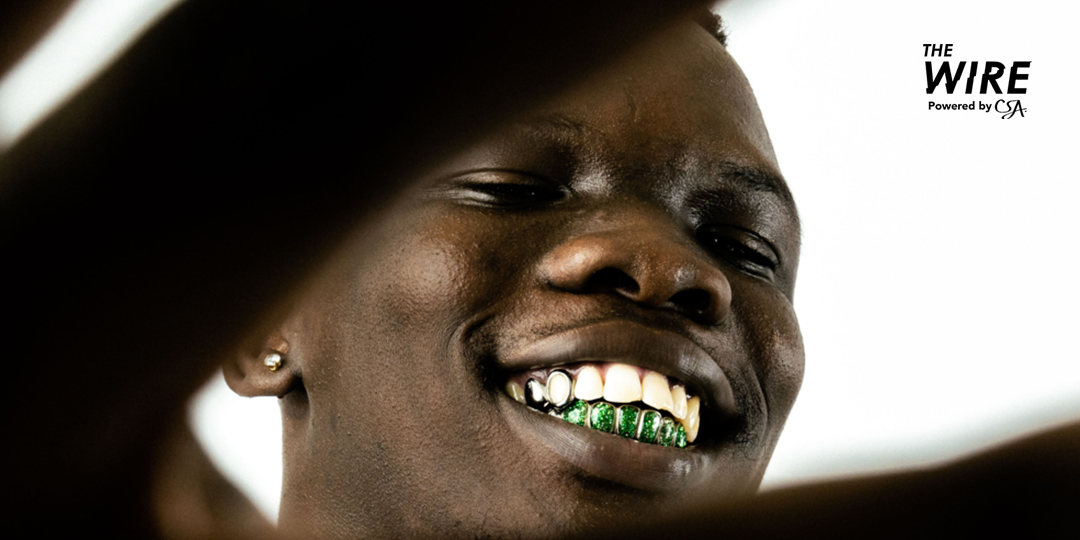 Rapper Blxckie has gone from being named Apple Music’s new “Up Next Artist in South Africa” to being officially announced as their “New Africa Rising Artist” too!

From a member of the Durban hip hop collective, Clout Internet Boys, Blxckie’s big move to Johannesburg saw him build a cult-like fanbase through a steady stream of singles, freestyles and music videos released during lockdown.

His debut album release “B4now” in May 2021, climbed to #1 on Apple Music’s album chart on release day, and features the hit collab “Ye x4” with Nasty C. Blxckie is one of the new faces reigniting SA Hip Hop and The WIRE powered by CSA can’t wait to see more!