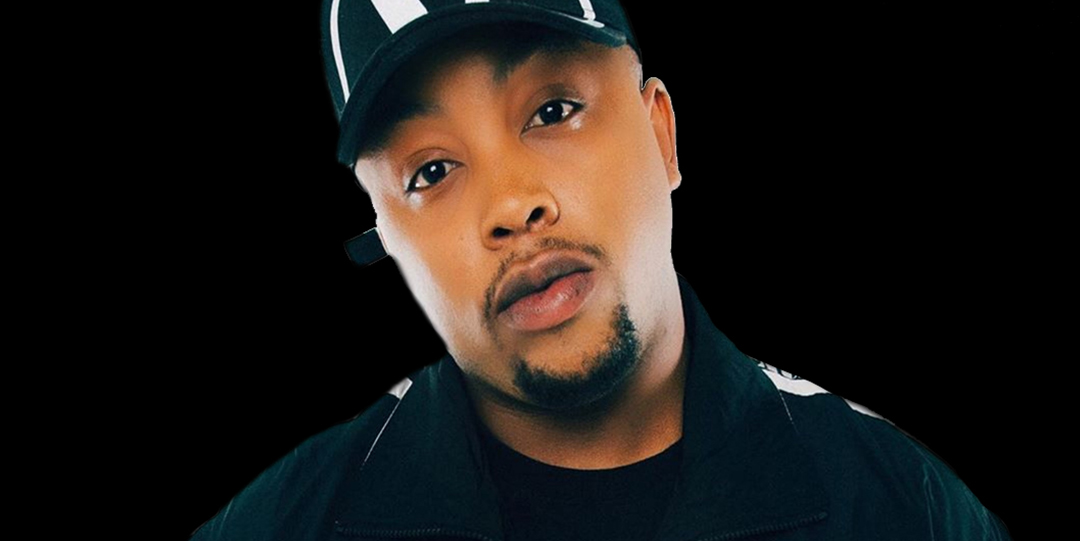 These are the Quarantimes…with Don Design

Don’s indelible influence on the crafting of a unique South African Hip-Hop cultural aesthetic is of such magnitude, that his artistic view is a position so many current artists launch from. It is a particular genius that goes beyond the mere vernacular of a genre, but also celebrates a distinct African urban relevance in its own right.

Over lockdown, Don Design uses the experience to treat fans to a masterclass curation of seminal Hip-Hop artists in his “Quarantimes”, a ChillTape series, now in its third volume.

You are an integral creative fixture in South Africa’s Hip-Hop scene, crafting aesthetics via video and streetwear drops. How did your love affair with Hip-Hop begin?

I was introduced to Hip-Hop by my older brother who used to collect cd’s and tapes in the late 90s. I would always listen to his music when he was not around, I remember as a kid I carried a cassette player in my bag to school and my friends and I would listen to rap music during lunch breaks. I identified with hip hop music at a very young age.

Is there one seminal Hip-Hop track that could be the sound track to your creative output?

I think it changes as the years go by, but in 2020, especially in the times we’re in, I’d say Kendrick Lamar’s “Alright”.

What was your main intention with creating this series of mix tapes?

I really just wanted to share a different way of consuming music during the lockdown and use this ChillTape series as therapy and also a way to stay connected with my fans.

How did you go about curating your track selection?

I sat and recorded the entire series myself over the course of a couple days. The ChillTape series to me is like an ode to artists that have had an influence in my taste of music. I picked artists that I dig and picked some of my favorites from their catalogues of years ago as well as some that have just came out. 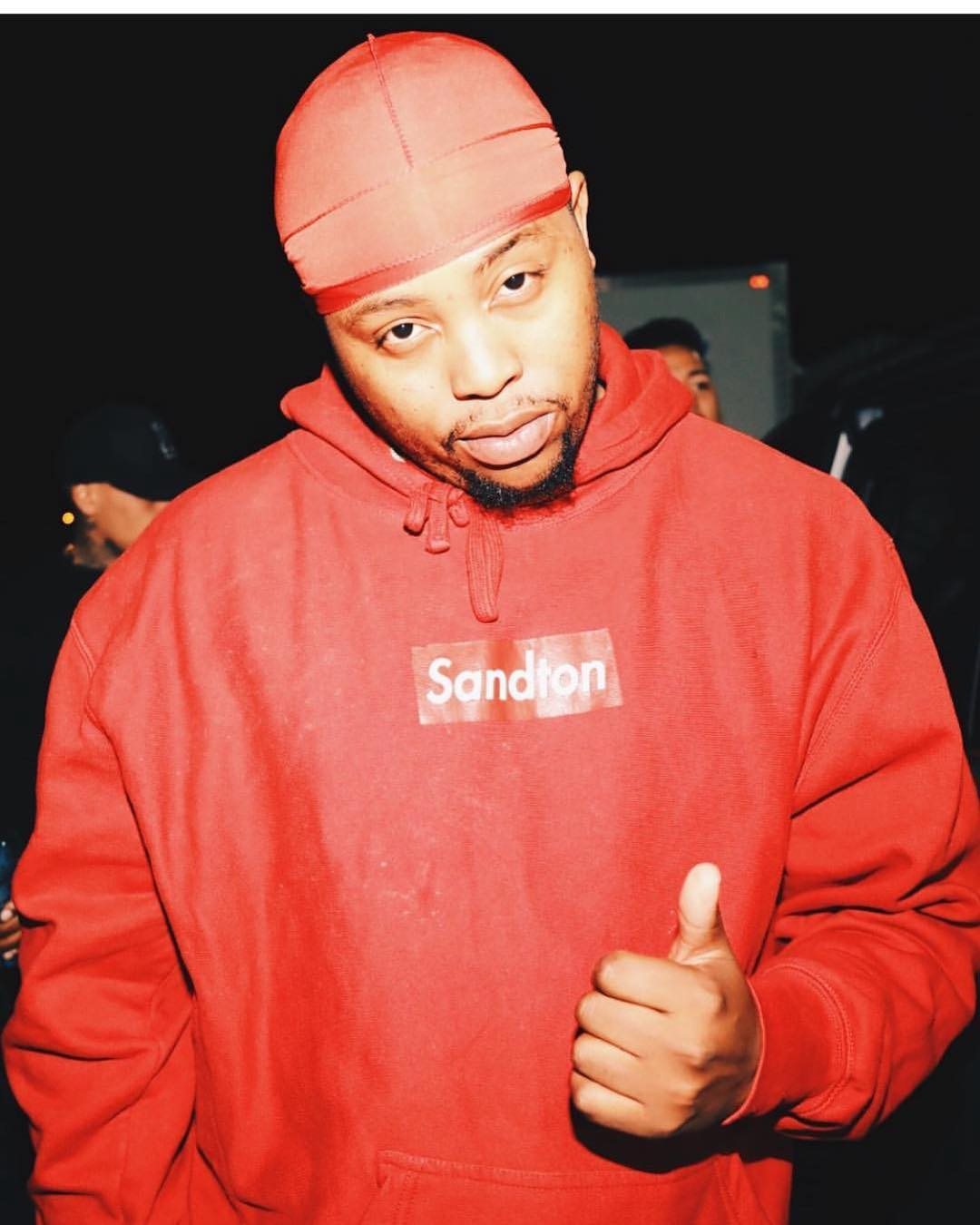 As a mixtape series, the volumised collection is Artist based. Walk us through the Artists you have chosen.

Vol.1 was Kanye which was well received & Vol.2 features Ty Dolla $ign. Vol.3 which has just dropped, features Pharrell. These are artists that inspire me and whose music I hold in high regard. I just wanted to have a good time and give something to the folks out there who have been asking for mixes from me since I started DJing.”

After lockdown, can we expect to experience a live set based on the mix tapes?

Quarantimes VOL 3 is a 19-track mix that can be streamed on his official Soundcloud, Spotify and Apple Podcast platforms