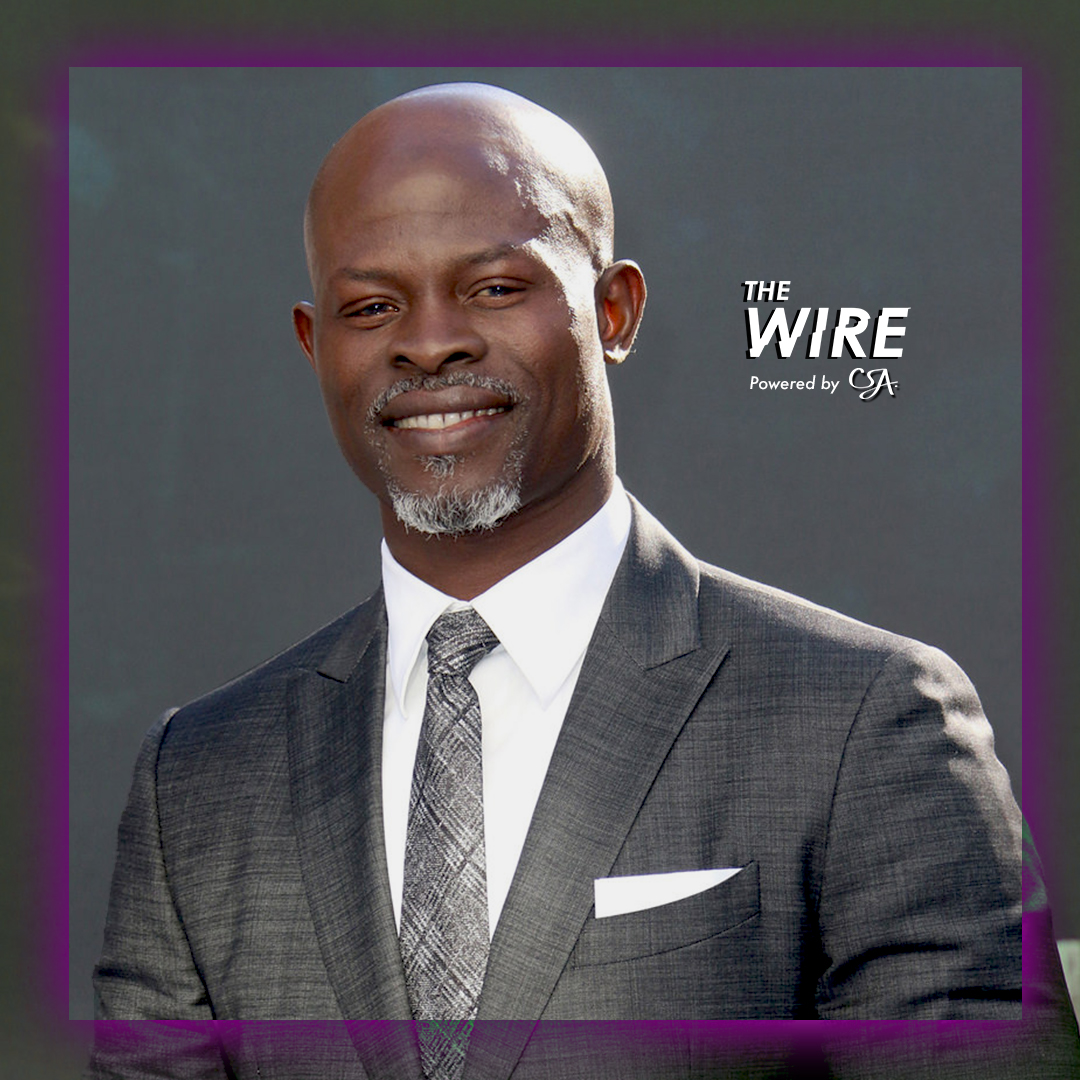 When The King’s Man 3 opens in September this year, a collection of history’s worst tyrants and criminal masterminds plot to wipe out millions and sets a prequel to the blockbuster spy series in which a Bond Street clothing store becomes ground zero for a group of elegant spies who race against time to save the world.

This edition of the franchise, however, features an ensemble cast that includes Ralph Fiennes and Africa’s biggest male Hollywood export, Djimon Hounsou.

With a career spanning 30 years in the entertainment industry, Djimon Hounsou is a familiar face in both record-breaking blockbusters and commercially successful films. From roles which include The Fast and the Furious franchise, performances in the iconic Marvel Cinematic universe such as Guardians of the Galaxy and Captain Marvel to be being featured in the DC Extended universe in Aquaman and Shazam! and top-grossing pictures such as Blood Diamond, his presence is cemented as a cornerstone of contemporary cinema. As a Benin-born actor with a long sustaining career in Hollywood, Djimon’s career is testimony to his acting talent and as an example to Pan-African actors and African actors from the Diaspora of the heights that can be achieved in the international film industry.

Djimon’s career began when acclaimed Parisian fashion designer Thierry Mugler encouraged Hounsou to pursue a modeling career, from whivh and he successfully graced the catwalks of Paris and London culminating as an iconic Calvin Klein underwear model. Always in the zeitgeist, superstar Madonna would feature Djimon in her groundbreaking music video Express Yourself. His film debut in the Sandra Bernhard film Without You I’m Nothing, followed with TV roles in Beverly Hills, 90210, ER and Alias. 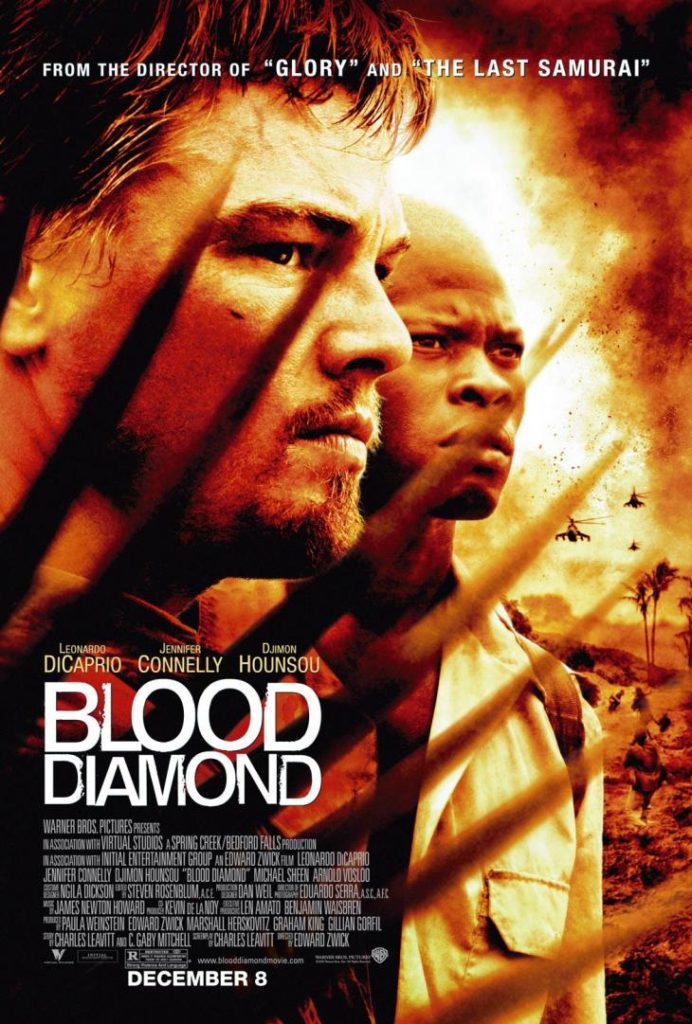 It was his breakthrough as Cinqué in the Steven Spielberg film Amistad which gained him widespread recognition and a Golden Globe Award. Building critical approval for his role in in the iconic Ridley Scott film Gladiator, Djimon was rewarded with receiving Academy Awards “Best Supporting Actor” and Screen Actors Guild Award nominations for performances for In America and Blood Diamond.

Djimon commendably uses his star power in many philanthropic avenues. His DH Foundation is motivated by goals to build a cultural movement to preserve Africa’s intergenerational identity, reconnect the countries of the diaspora with their motherland and its people and combat modern day slavery & human trafficking to stop human exploitation. He is also a WildAID Ambassador, is a leading Global Citizen and also supports Water.org.

“I’m not African because I was born in Africa but because Africa was born in me,” says Djimon who is also working to also star in and produce a number of African films in the near future.