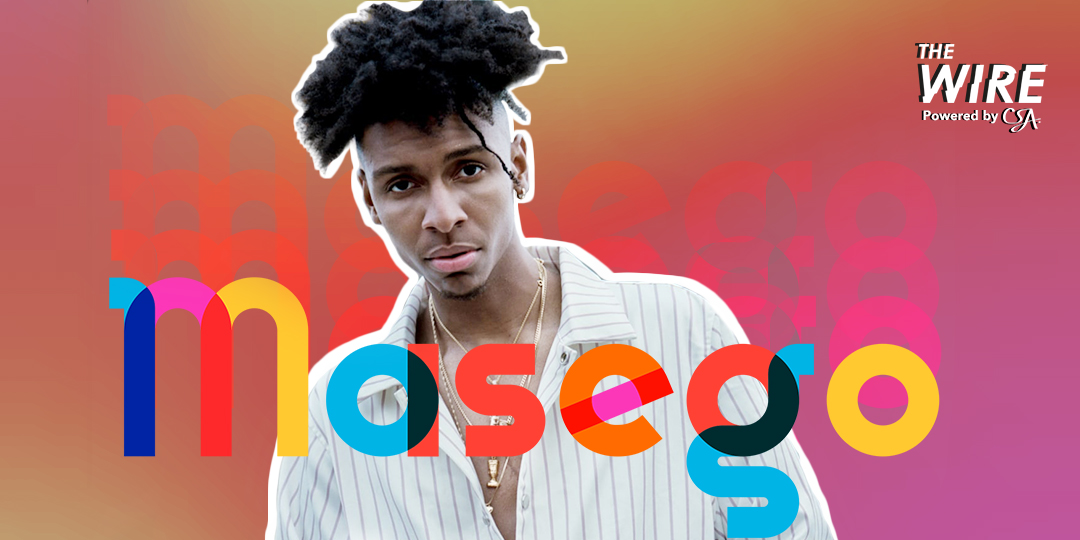 “Yebo/Sema” by Masego is an Amapiano vibe

Masego, aka Micah Davis, is a Jamaican-American musician with South African roots. Last year, the genre-bending artist took his fans around the world with his exploratory “Studying Abroad” EP. Six months later, Masego decided to put his trip back home on ice and dropped his deluxe version of the EP entitled “Studying Abroad: Extended Stay”.

In an interview with Red Bull ahead of his performance at the Fak’guesi Beats Party, Masego explained the connection.

“Some of my family is from South Africa so that’s a part of that. But in high school I did a final senior project just to look more into culture. I’m Jamaican, my mother is from Atlanta, Georgia, and I’ve got some distant family from South Africa. Some family from London. So I wanted to connect all the dots. One of those steps was figuring out the South African side and my first step was looking at a name chart. The name jumped out to me because my nickname in church was ‘Little Blessing’ because I could learn all these instruments without lessons. So I was like ‘oh cool!’ and I was like, that should be my stage name. When South Africans find my music, they know how they pronounce it and they definitely know how common a name it is over there, which is cool. It was a nice way to unite people among nations and bridge that gap between language and culture.

The music and a new video.

Throughout the deluxe edition, Masego walks us through a sensual journey, from a relationship’s idyllic beginning to a heart-rending parting. Produced by fellow Jamaican Izy Beats, Masego has just released a visualizer for the second last track, “Yebo/Sema’’, painting us a picture of the night he performed in Nairobi, Kenya and reminiscing about spending time with a lovely young lady.

The African influences are strong on “Yebo/Sema” as the TrapHouseJazz artist blends his signature silky guitar, sax and synthesizers with distinctive African rhythms, airy pads and wide, percussive basslines imbuing a strong Amapiano flavour and texture to the track. “Yebo” is Zulu for ‘’Yes’’, while “Sema” is Swahili for “Speak/Say’’.

Masego gained widespread attention with his collaborative record with FKJ “Tadow” in 2017, reaching over 47 million views on YouTube. He released his debut album, “Lady Lady”, in 2018 and has since collaborated with artists and producers including SiR, GoldLink, Medasin, Tiffany Gouché, Ari Lennox, Smino, Don Toliver, Shenseea, D’Mile, Jack Dine and Jonah Christian.

We look forward to hearing “Yebo/Sema”on many Amapiano playlists this summer. 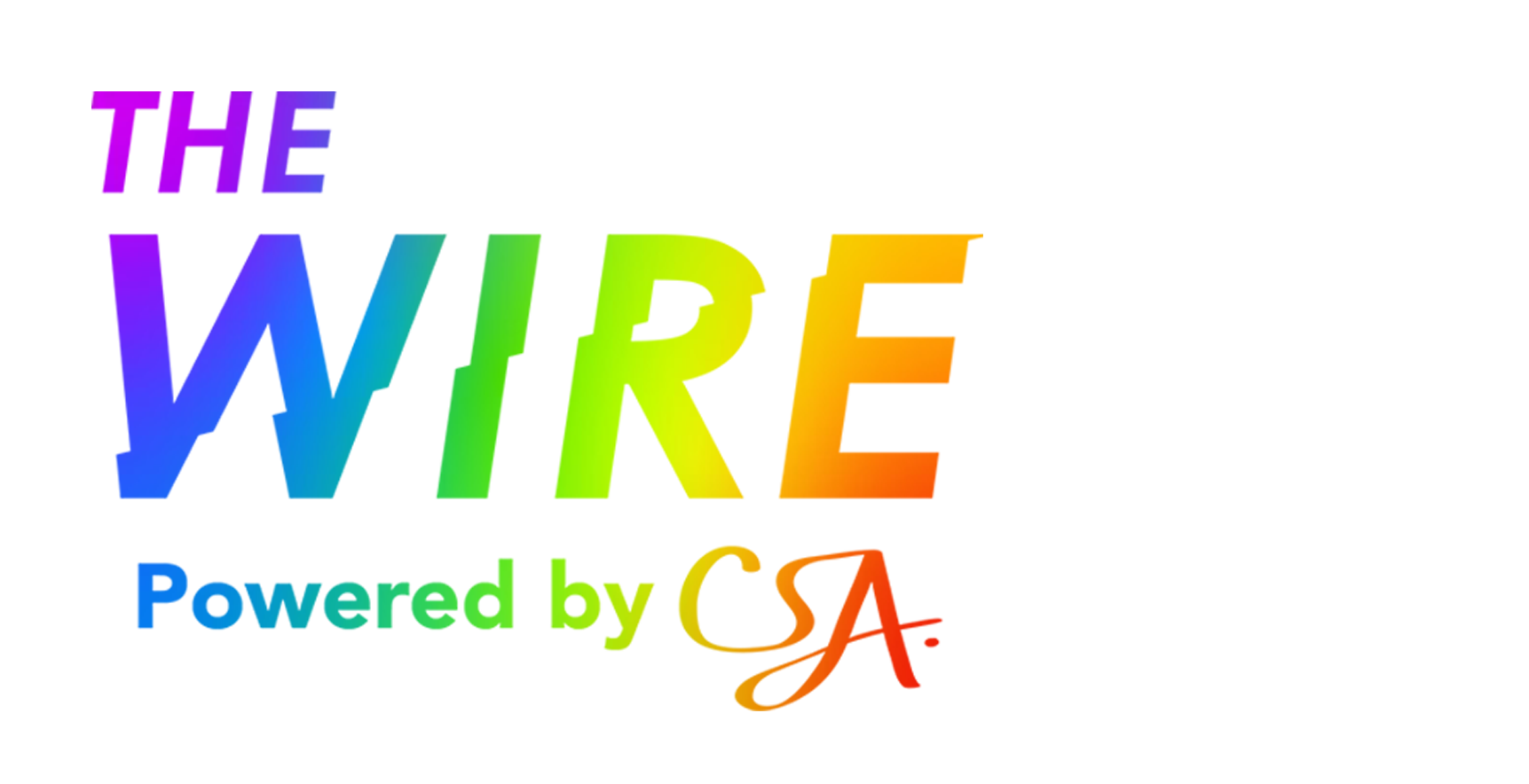