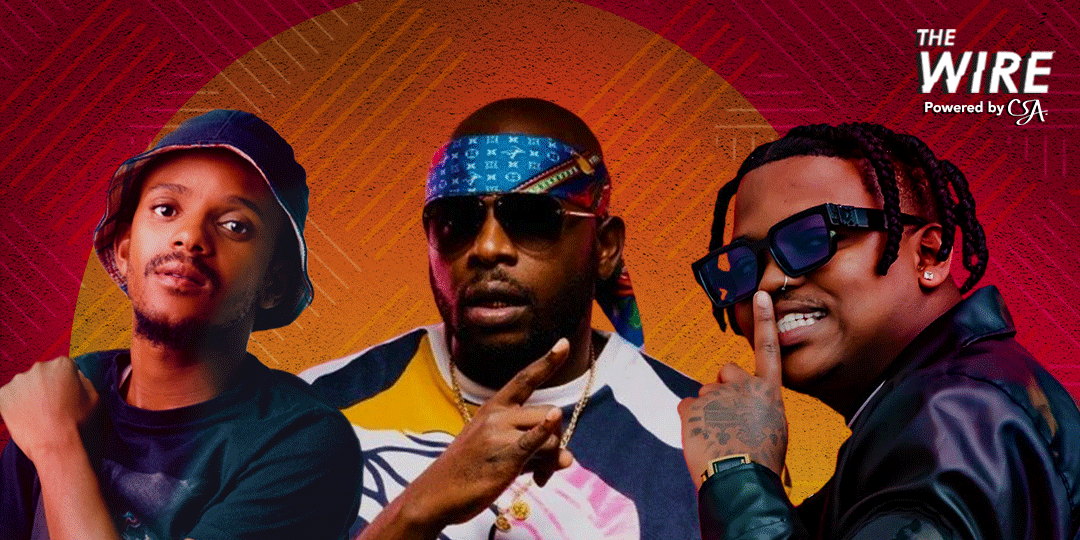 Amapiano goes Global: The evolution of an African sound

In the beginning it was dismissed as inferior. It was not musical. It was a passing fad that wouldn’t live out the year and it didn’t even have a kick drum, the quintessential call to arms for any dancefloor house track. Today it is the biggest music genre in South Africa and a veritable grassroots music movement, evolving swiftly into subgenres. Its cultural power is forging connections across the Continent as producers from other African countries try their hand. It is a sound exported to the world and, right now, Amapiano is trending in clubs from Dubai to New York and London, along with producers in Japan and the UK.

Proto-Amapiano quickly unshackled itself from its messy free-for-all bedroom production style for a leaner, more artistic sound complimentary of seasoned sound engineers and arrangers. With its sonic inheritance of kwaito and a sultry, percussive nod to gqom, 90’s deep house and soulful, jazzy piano/synth lines, it was the streets that recognized the resonance of Amapiano first.

There were also some envelope-pushing lyrics to foundational Amapiano, notable amongst them being “Ambele Shasha” and “Ur Sheetee” featuring Moonchild Sanelly which was criticized for being crass and offensive.

Three iconic tracks marked the arrival of the Amapiano canon. “Iskhathi” (aka “Gong Gong”) by Kwish SA and Vukani dominated SA, achieving incomprehensible airplay on radio in 2018. “Shesha Geza”, by De Mthuda & Njelic, turned Amapiano into a less joked about genre with its producers getting critical nods of approval. What followed was a full length Amapiano opus by the Scorpion Kings in 2019 which finally broke Amapiano into the mainstream.

Today the genre is setting dancefloors aflame beyond South Africa’s borders. DJ Maphorisa, a house figurehead, settled into Amapiano to drive the movement throughout SA. Kabza De Small (who is signed to Maphorisa) released “Sponono” which features Wizkid and Burna Boy. And the latest talent blossoming in the warm glow of Amapiano is the seminal artist Focalistic who twists the genre into new spaces, including rap, even bringing on Nigerian star Davido for the Billboard topper, “Ke Star”, remix.

Regional producers are now taking their own stab at the genre. Nigerian producers and artists have embraced the sound and swiftly took to it, dropping their own interpretations. What we have now are cross-cultural results & collaborations that unite and celebrate an African music sensibility. These have given birth to new genres like “Afropiano”, “Afro-Amapiano” or “gengepiano” (gengetone with Amapiano).

Worth noting is that the artistic evolution of Amapiano is largely devoid of the interference of major labels with dissemination of the music being all important. As such, up & coming Amapiano producers continue to ply the D.I.Y process. Music is produced and distributed via Whatsapp groups and bootlegged CDs are premiered in clubs. Popular Whatsapp groups such as Amapiano World, Amapiano Music and Amapiano Fan Base serve as quick, inexpensive distribution hubs to debut music from producers looking to spread their music across the country, driving online playlist ranking in real-time. It is a monumental hacking of the music industry system and presents a future the global music industry should take note of.

Interestingly it is the female contingent of Amapiano who currently drive the genre’s biggest international interest. Known as the “Queen of Amapiano”, Zimbabwean-born, Joburg-based artist, Sha Sha, won a BET Award for the best international act in 2020. There is Kamo Mphela, whose “Nkulunkulu” track has garnered over 3 million views on Youtube since its release two months ago while DJ DBN Gogo – who generates TikTok challenges weekly along with her robust presence on radio – is beloved by her young fans. In a male dominated industry, the women are swiftly rising to the top of the Amapiano hierarchy, which casts the future of the genre in a positively all-inclusive light.

Congolese beat-maker Kaysha, a popular Kizomba artist, released Bougie Love, an EP of Amapiano tunes earlier this year and views the success of Afrobeats as a template for Amapiano.

He explains: “Why is Afrobeats so popular? Well, it’s not only because of Nigerians and their spending power. It is because all Africans got behind it. And this is what we need more of in the music industry today. We need a kind of pan-Africanism. It’s about working together collectively and showing the world our talent and being able to tell our own stories.”