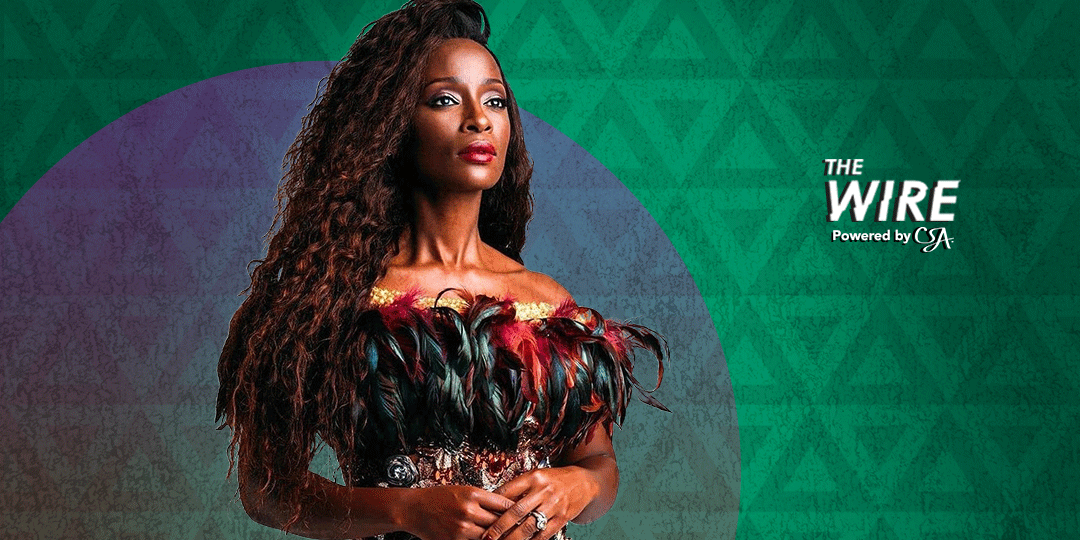 Hlubi Mboya: I Am All Girls

Award winning South African actress Hlubi Mboya returns to the screen with the NETFLIX release of local film “I Am All Girls”.

The mystery-thriller produced by Nthibah Pictures, tells the story of two detectives as they embark on an all-consuming journey to find justice and bring down a global child sex trafficking syndicate, operating in South Africa.

Directed by Donovan Marsh (who last directed “Hunter Killer” starring Gerard Butler), the gritty and atmospheric story is set in the dying days of apartheid where girls are sold to Iranian sheiks, in exchange for oil, to bypass sanctions

Once these girls are considered “used up”, they are returned to be sold into low-end brothels. It’s believed that the advantage of trading in women instead of arms or drugs is that women can be sold many times over.

Hlubi plays the lead role of Ntombizonke, a troubled but strong willed detective with a dark, ugly secret.

In preparing for her role Hlubi said she chose to align her character to the real-life-based experiences of human trafficking survivor, best-selling author, and women’s activist, Grizelda Grootboom.

“I loved the relationship I had with ‘Jody’ in the movie. They are two women who both had bad demons and they connected beyond work, which is very important for me. It shows that women take things into their own hands. The characters we both played were a big reflection of who we are as human beings and as women. I love that. It’s special,” said Hlubi.

It is estimated that around 155 \,000 people live in modern-day slavery in South Africa, and every 26 seconds globally, a child is trafficked, with less than one percent of these victims ever recovered.

“I Am All Girls” has just started streaming on NETFLIX. 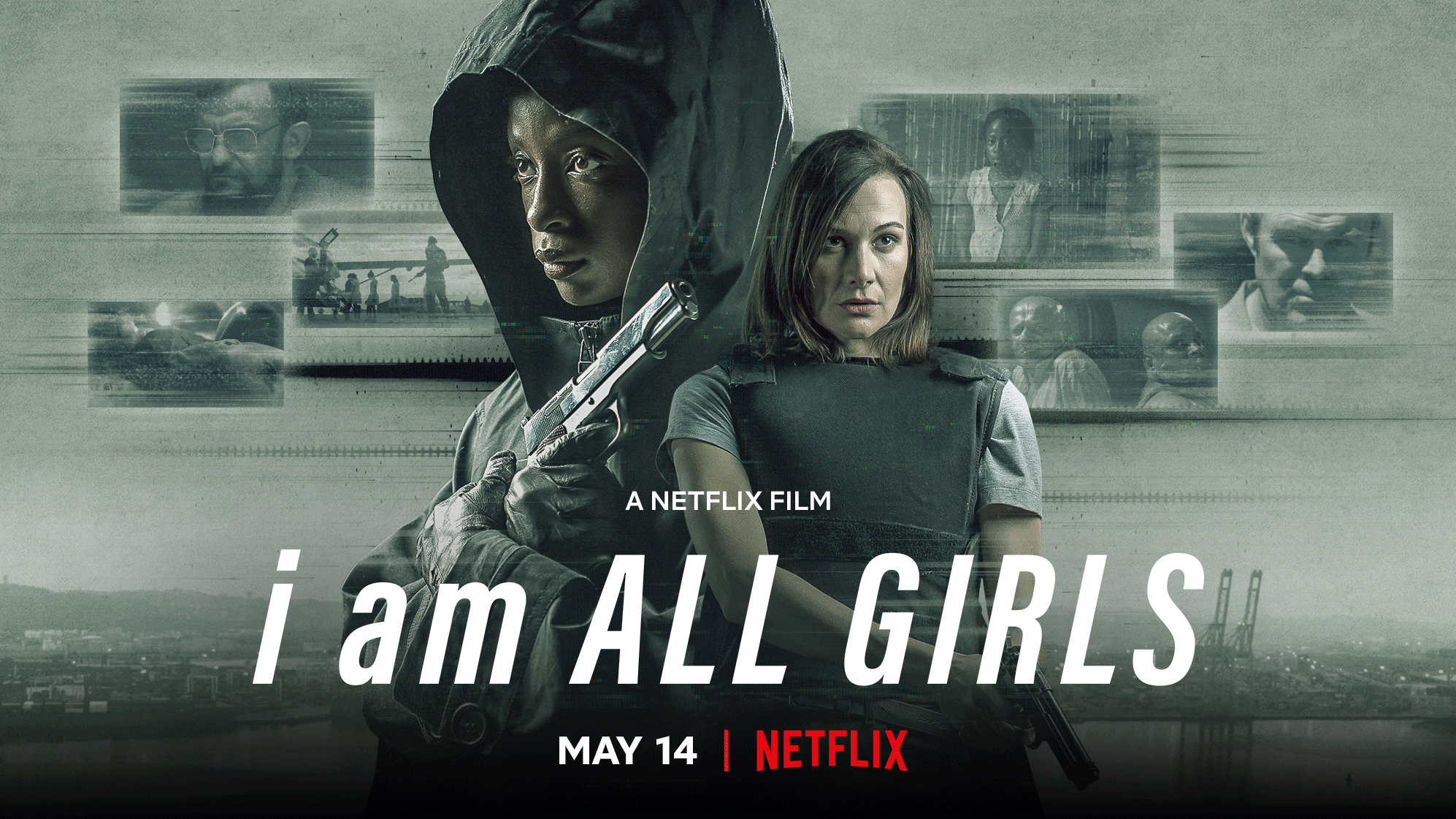