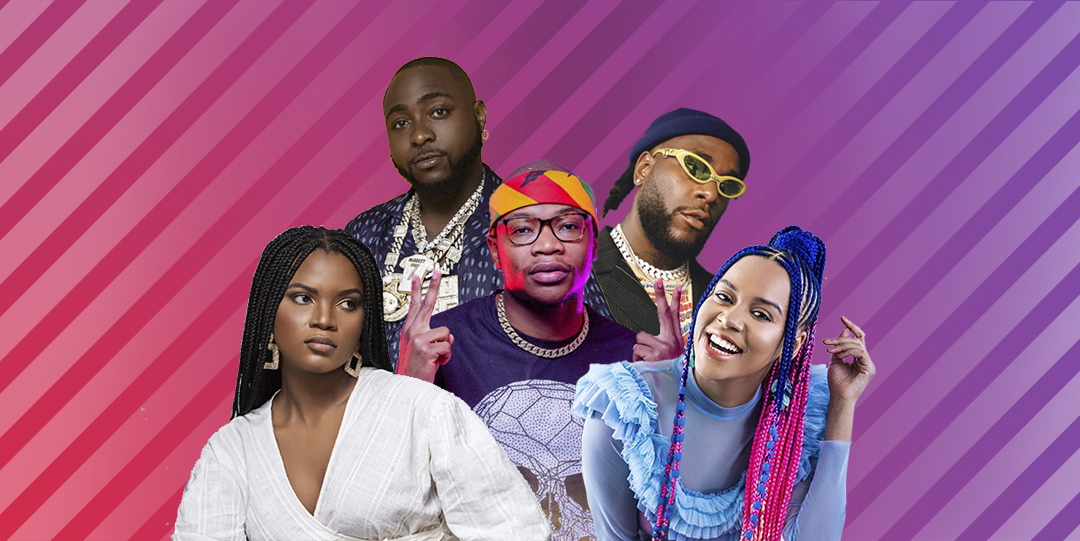 Music continues to be the global social and cultural barometer – and artists from Africa continued to capture the world’s attention with significant moments. 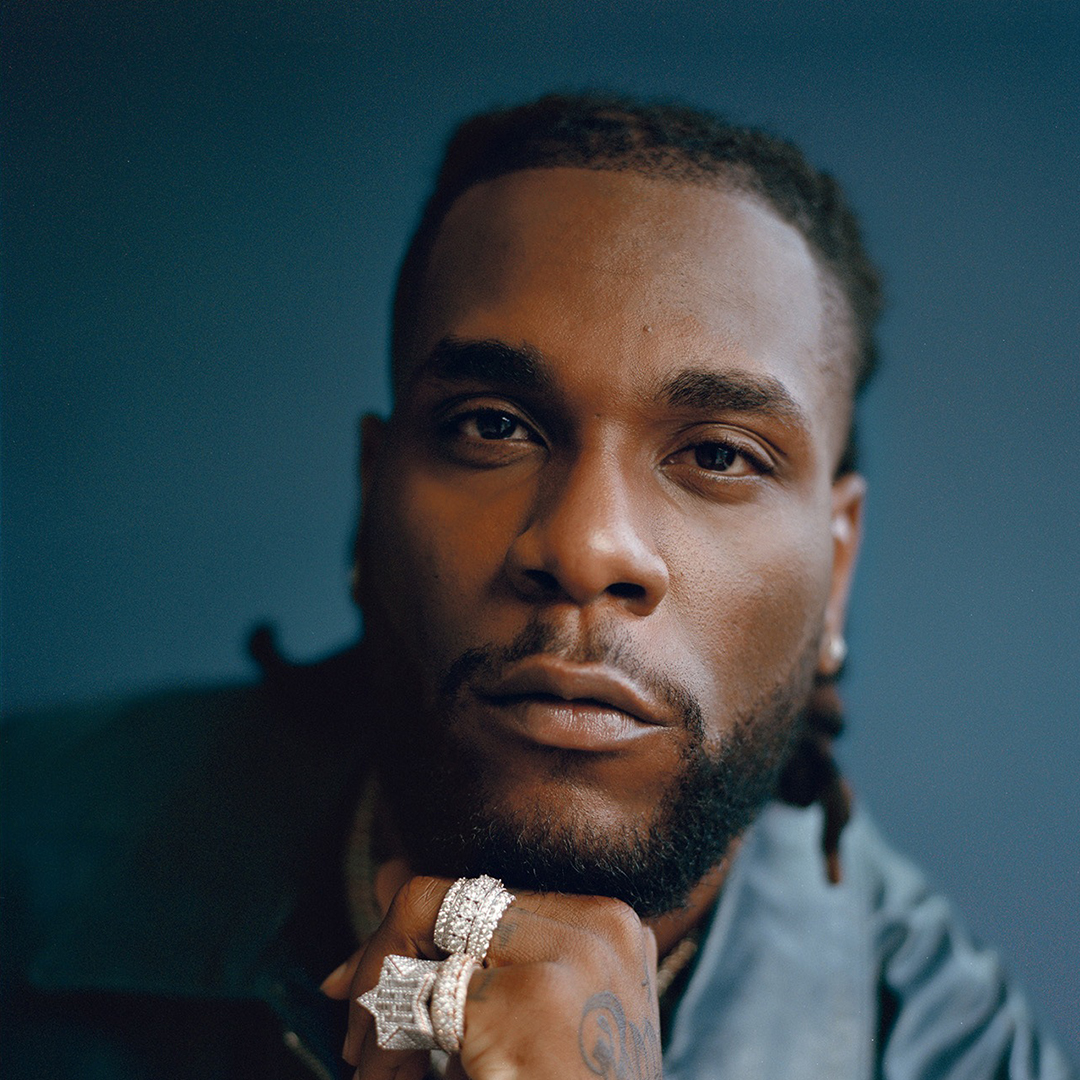 Burna Boy, the artist the world crossed over for

In the process, he received the nod from hip-hop royalty, music mogul Sean “Diddy” Combs himself, garnering an invite to a virtual tête-à-tête when Diddy hosted an at-home dance-a-thon on Instagram Live, to raise money for corona virus relief.

Burna Boy starred in a conversation about life in Nigeria under lockdown, then got down to a dance-off battle with Diddy to the Afrobeats singer’s hits “Odogwu” and “Killin’ Dem”. Burna Boy would of course represent Afrika with his famous “gbese” and zanku legwork. In the digital universe, it was the defining lock down event.

Davido’s hit, “FEM”, emerged at a time when Nigerians needed it most – not as an escape from the gloomy claustrophobic lockdown of the pandemic, but to serve another purpose altogether. Young Nigerians flooded streets across the country to protest against the brutality of the Federal Special Anti-Robbery Squad, known as SARS, and “FEM” acquired the mantle of a generational protest anthem. From Lagos to Abia to Benin and Abuja, the Internet was awash with video clips of people singing Davido’s summer jam as they engaged in peaceful protests.

Although “FEM” was a protest chant, with its catchy rhythms it was also a deep emotional connection to how the youth needed to express themselves. SARS has since been dissolved by the Nigerian government.

Early 2020 would see Limpopo rap sensation, Sho Madjozi, take to the stage for an unforgettable performance with international DJ superstar Diplo during the SuperBowl weekend at BUDX Miami, a gathering of the world’s most creative influencers.

The rapper & poet, known for her her colourful Xitsonga-inspired outfits, traditional braided hairstyles and high energy dancing was a stand-out performance in a line-up that included global superstars The Black Eyed Peas and Halsey, and proudly brought Gqom to the world’s creative stage. 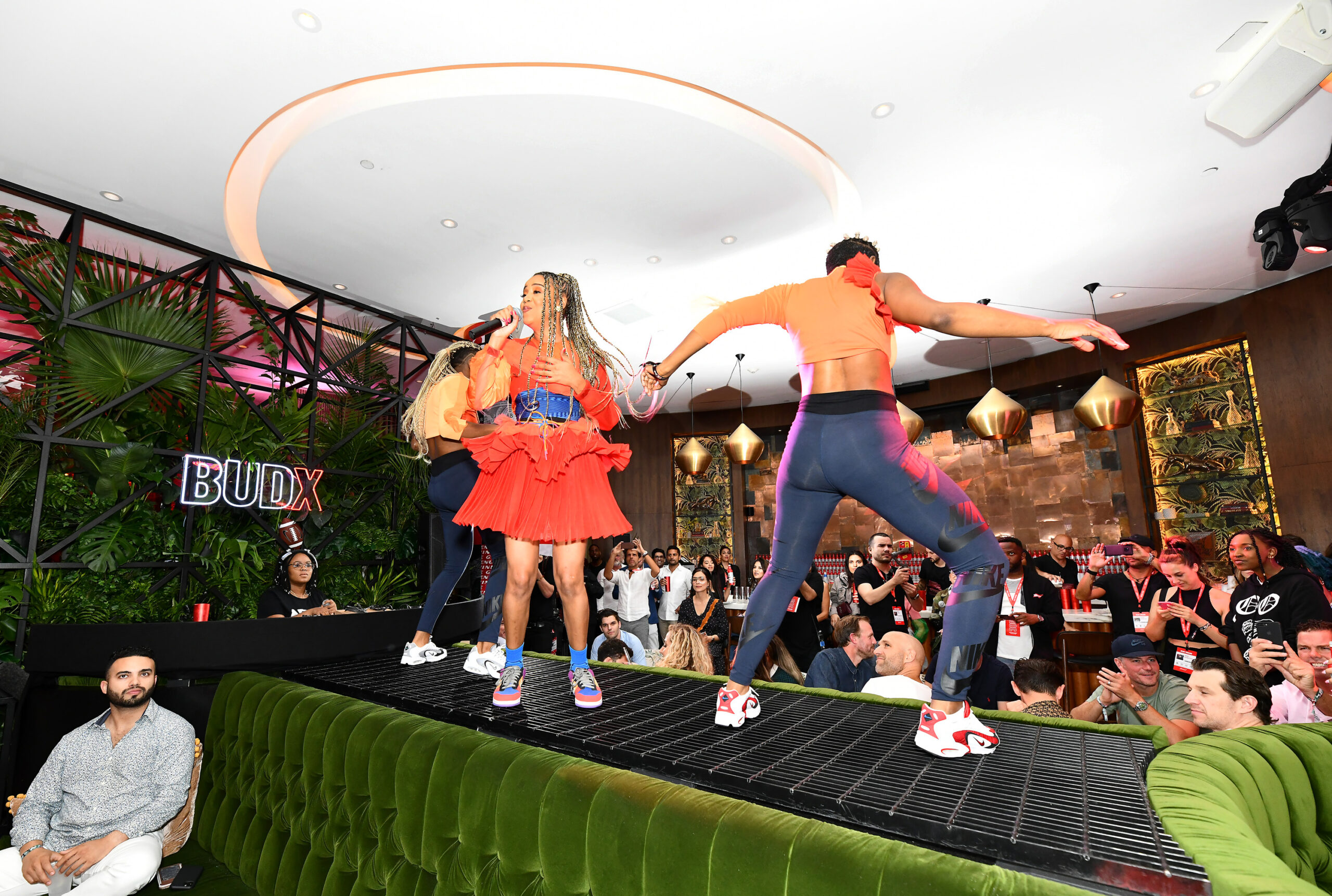 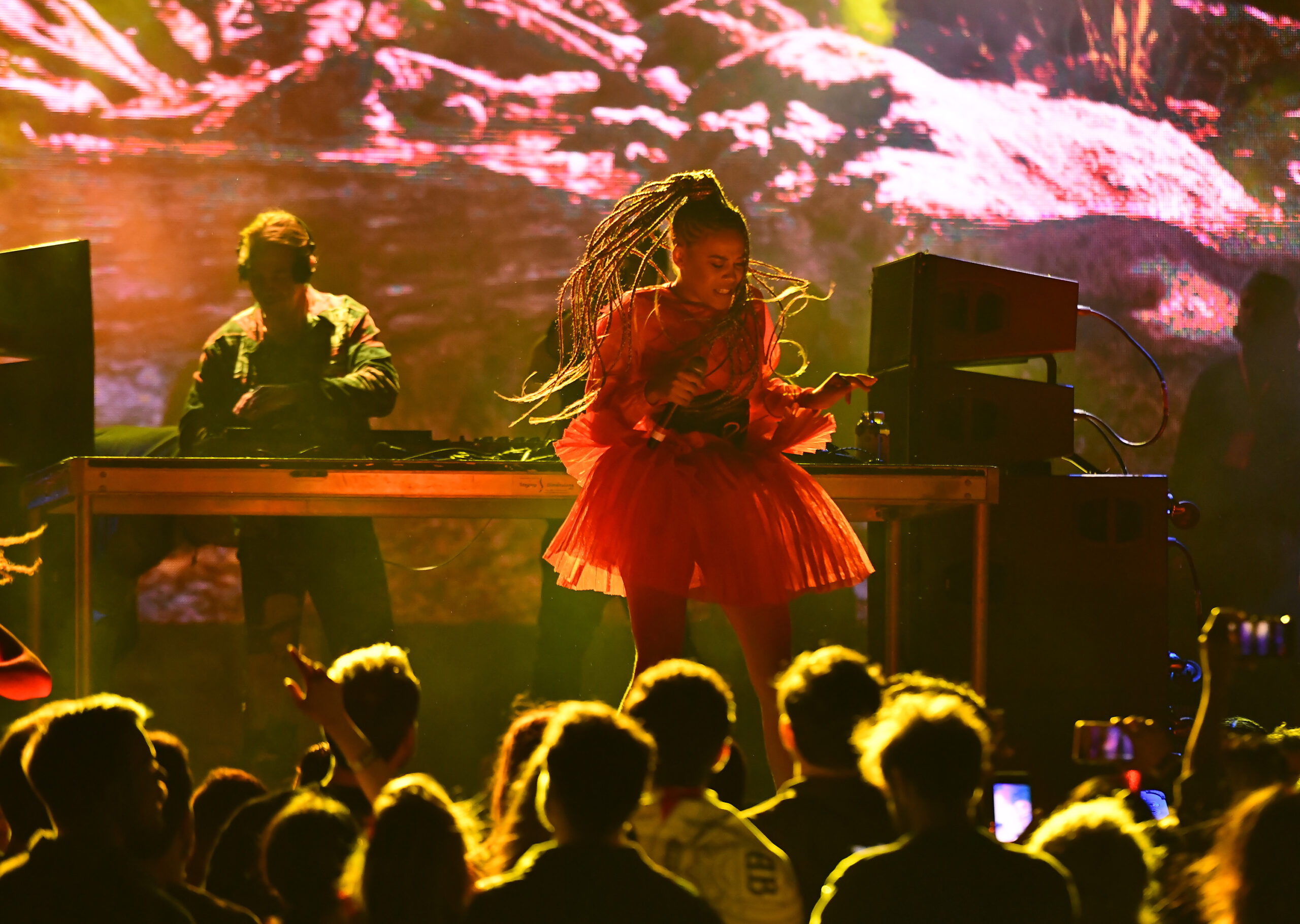 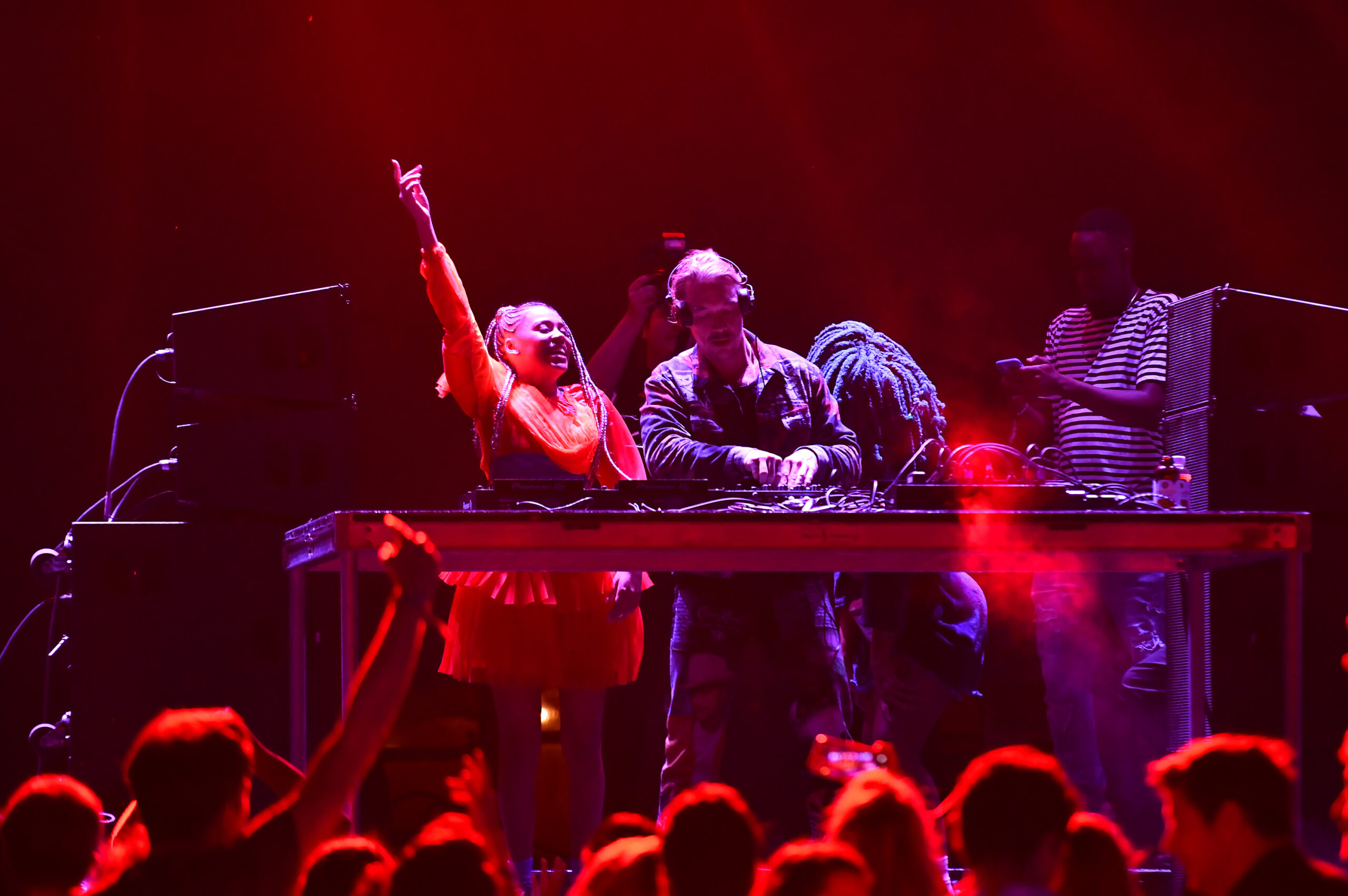 Global song of the year “Jerusalema” by Master KG.

Who would have thought? “Jerusalema”, by South African Master KG, featuring Nomcebo, became the global song of the year in an all-conquering viral moment. With over 280 million views on Youtube and 143 million streams from 18.5 million listeners, the song was listened to over a period of 9.6 million hours across 92 countries on Spotify. The #JerusalemaDanceChallenge went viral around the world, from Angola to France, Romania and Italy, long with a multitude of covers.

There was even a version of elephants dancing to it in Zimbabwe as the song, snubbed by the SAMA awards, proved a global smash.

Within a year after being identified as a talent to watch by the WIRE, Ami Faku was named female artist of the year at this year’s South African Music Awards (Samas) and scored international recognition when her single, “Uwrongo”, featuring Prince Kaybee, Shimza and Black Motion, made it to Time Magazine’s 10 Best Songs of 2020. Her single, “Into Ingawe”, featuring Sun EL Musician, also went triple platinum. Ami was further named as the most streamed female artist in SA by Deezer and one of the Top 200 Young South Africans by the Mail & Guardian. 2020 was without doubt Ami’s year.