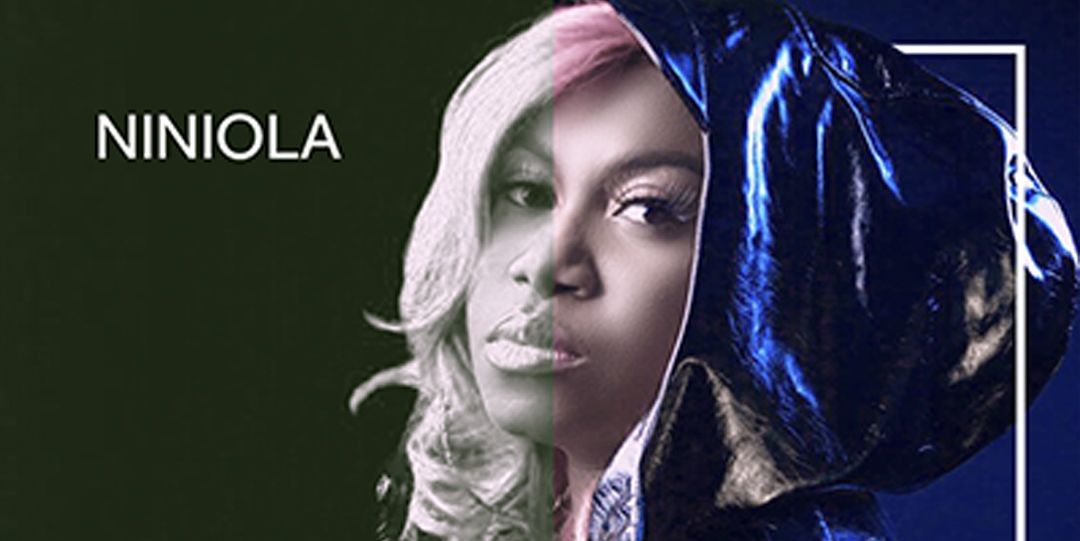 “COLOURS AND SOUNDS” FROM AFRICA’S DANCEFLOORS WITH NINIOLA

Nigerian Queen of Afro-House, Nineola, returns with her unmistakable sound of the quintessential African dance-floor with her new album, “Colours and Sounds”, sure to be dripping all over DJ sets this summer.

Niniola is a talent powerhouse.

2019 saw elements of “Maradona” sampled in “Find Your Way Back”, a song from Beyoncé’s soundtrack album “The Lion King: The Gift”. Niniola’s fans are a who’s who in the music industry: endorsements from the likes of Beyonce do not come lightly, let alone from rap superstar Drake, and if production maestro Timbaland gives you the nod, your street cred is interstellar.

A tour of Africa’s dance sounds

The album, co-produced by musical genius Timbaland along with Sarz (a long time contributor of Niniola’s), Nigerian beat-makers Kel-P and Nonso Amadi, Jamaica’s Teflon Zincfence and Shuffle Muzik, from South Africa. The tracks are a pulsating mix of South Africa’s Amapiano, Jamaican dancehall and, at the core, traditional Afro-beat elements. Combined together, the genres are a potent showcase & tour of Africa’s dance sounds 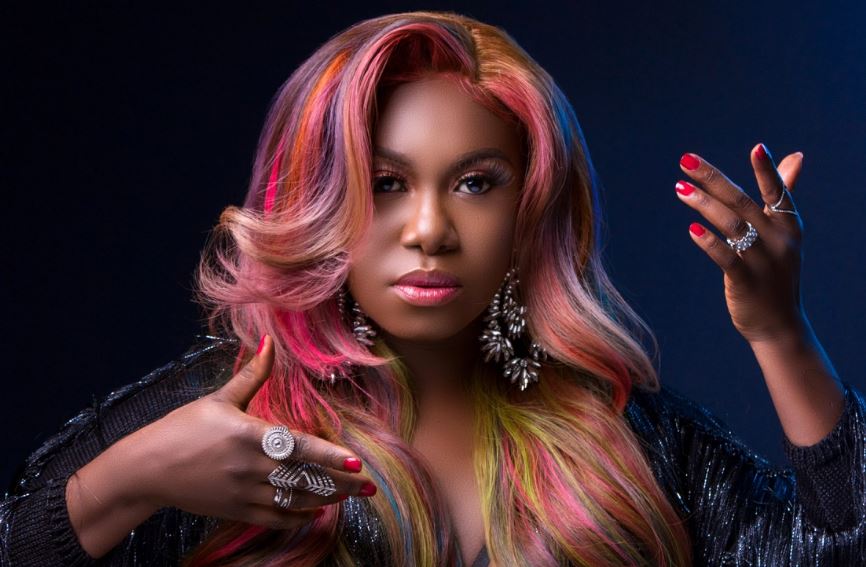 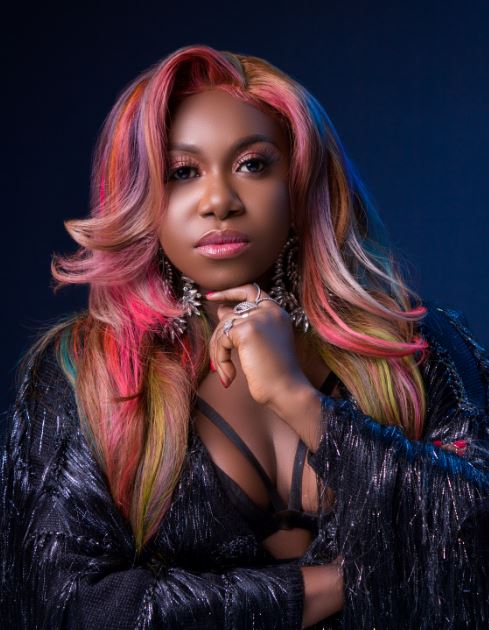 The collaborations on “Colours and Sound” are iconic and feature the talents of Nigerian icon Femi Kute, South Africa’s qgom queen Busiswa, Kenyan Sauti Sol Timbaland and Sarz each in their own ways enhancing Niniola’s vision and enriching her vocal delivery.

“My music is colourful, and vibrant — it’s travelled across borders and it’s being played by different ethnicities, whether black or white. Even though my root genre is Afro-House, I can do it all – R&B, pop, folk. I am a [woman] of many Colours and Sounds”, says Niniola of her new album.