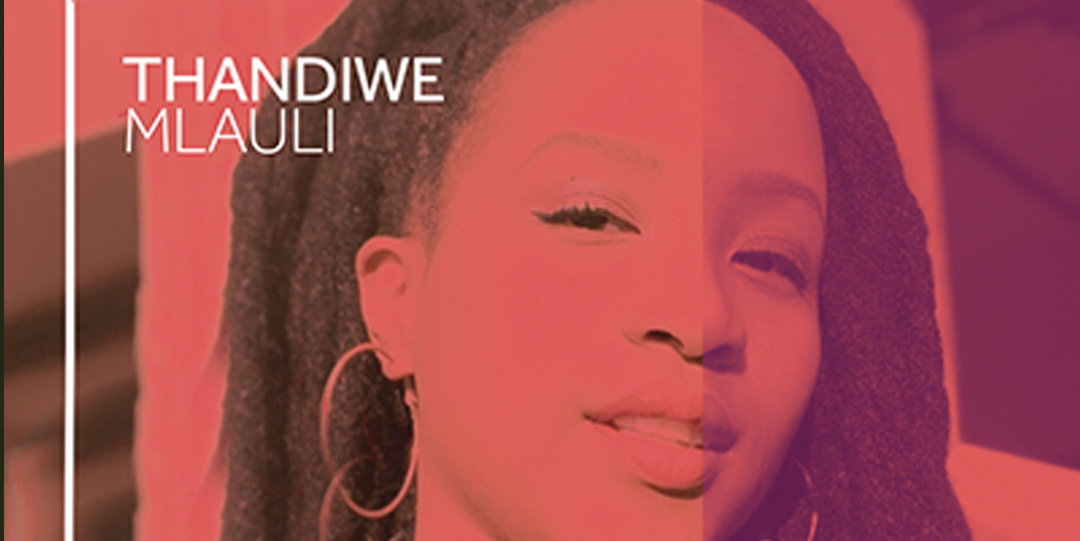 THE FIRST ANIMATION STUDIO THAT A BLACK WOMAN BUILT.

Thandiwe Mlauli is a creative with big dreams. The producer, director, writer & illustrator is focused on developing animated stories for African audiences. She is passionate about equalising the playing field for black creatives on the continent and in the world.

Mlauli’s goal has been years in the making. She graduated with a BFA in Producing for Film & TV from the New York Film Academy. Thandiwe then spent time in Los Angeles studying the international animation industry, and attending influential workshops including the Black Women Animate Bootcamp in 2018, the first of its kind.

”Yezi” is short for “inkanyezi” which means “star” in isiZulu. As a company, we intend to be a symbol of hope and light; we intend to serve the world with our storytelling,” says Thandiwe on the name of her studio.

Their current project includes “Sola”, about the adventures of a young girl who discovers she’s a magician in a world where it’s not safe to be one. On her quest to find the truth, Sola is tracked down by magician hunters and has to learn to use her magic in order to survive this dangerous and deadly world.