Surfing will make its debut splash at the Olympics with women and men short board athletes taking to the Japanese coast, south of Tokyo. In the Olympic rules, multiple surfers compete at a time, with each heat lasting 20- 25 minutes, depending on the quality of the waves. During that time, each wave can only have one rider. Athletes will be judged on the difficulty of the manoeuvres they perform instead the number of waves they catch. Masterful execution on large waves will ensure the achievement of highest scores. 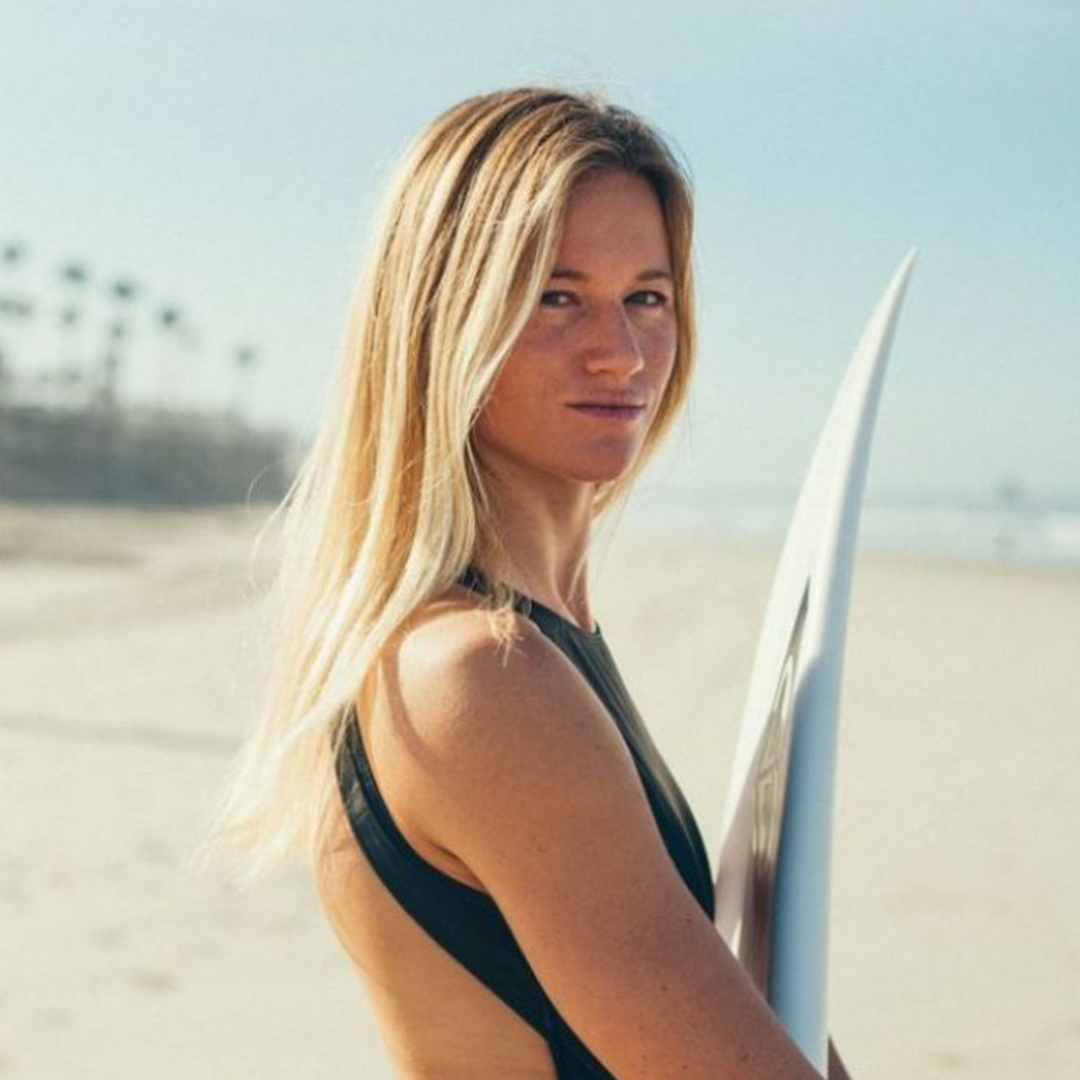 With her father’s encouragement, Bianca Buitendag developed a passion for surfing at age eight. The goofy-footed surfer learned how to ride waves with her two brothers, growing up in False Bay, outside Cape Town. She made her first international mark at the age of 17, after being crowned the Billabong ASP World Junior Champion. Since then, Bianca has been travelling the world in competition, the highlight thus far being her having come 4th on the World Surfing League rankings in 2015. The 27-year-old surfing sensation secured her spot at the Tokyo Olympics at the World Surfing Games and will be the only surfer representing SA after Jordy Smith withdrew after having sustained a knee injury during training.

Men’s and Women’s Sport Climbing in the Olympics will consist of speed climbing, bouldering, and lead climbing. In speed climbing, two athletes will secure themselves to ropes and race each other on a fixed route to the top of a 15-meter-high wall. Bouldering involves climbers, without safety ropes, individually attempting to ascend as many fixed routes on a 4-meter-high wall as they can within four minutes. In lead climbing, athletes will try to climb as high as they can on a 15-meter-high wall within 6 minutes, again using safety ropes. If 2 people reach the same height, the person who did it fastest wins.  Although climbers compete in these three events separately in World Cup competition, in the Olympics each athlete will have to participate in each one, as a mixed event, causing controversy in the climbing community. 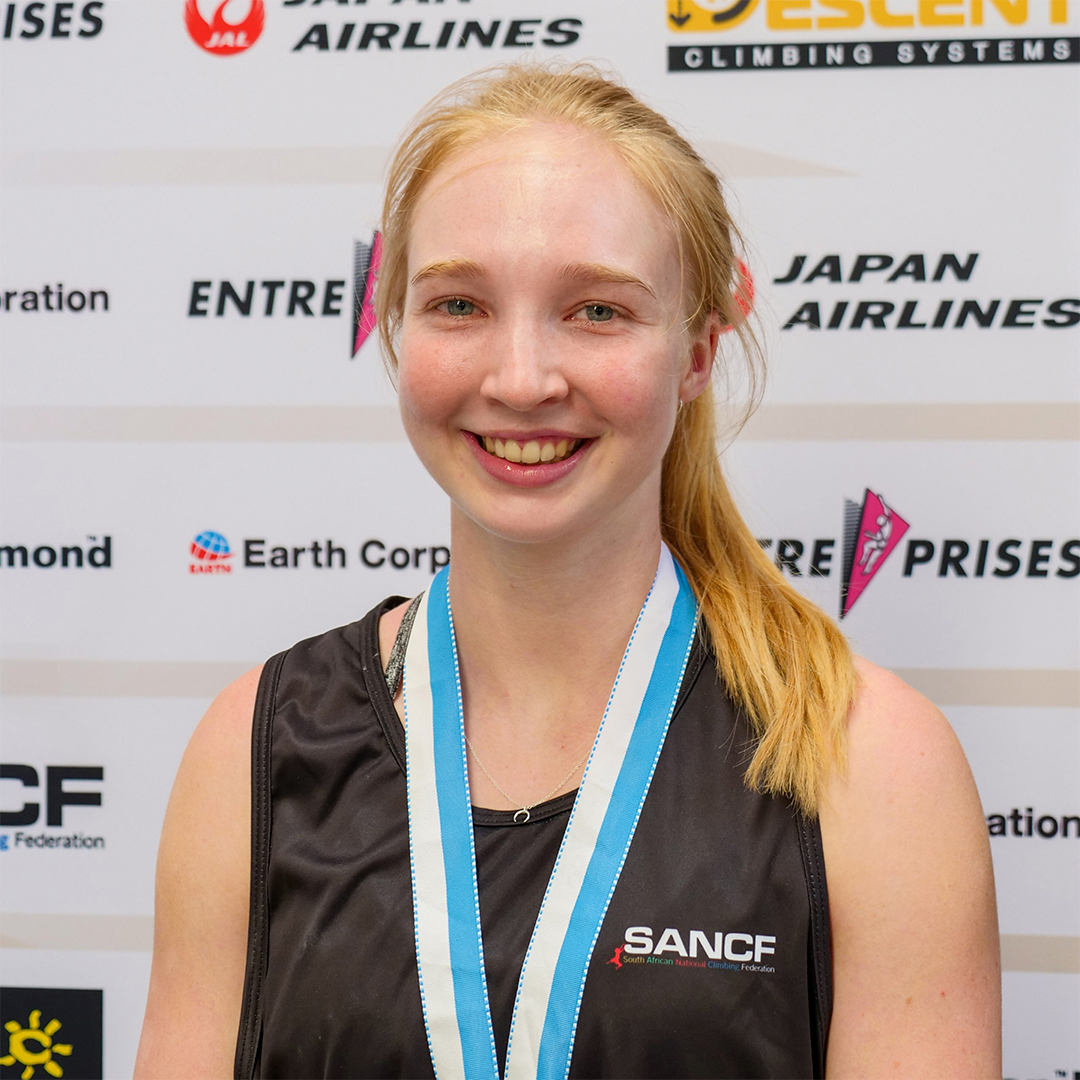 18-year-old Erin Sterkenburg will be heading to Tokyo as one of two sports climbers representing SA at the 2021 Tokyo Olympics. The Durban-based climber earned her spot after coming first at the IFSC where she dominated in the Lead, Speed and Bouldering categories – achieving a perfect combined 1.0 score. With only four years of experience, Erin has proven that she has what it takes to represent her country. Once she finishes school, Erin plans to study and continue her climbing journey at gyms in America. Her sponsors include Black Diamond, IAM360, and the Edge ZA. 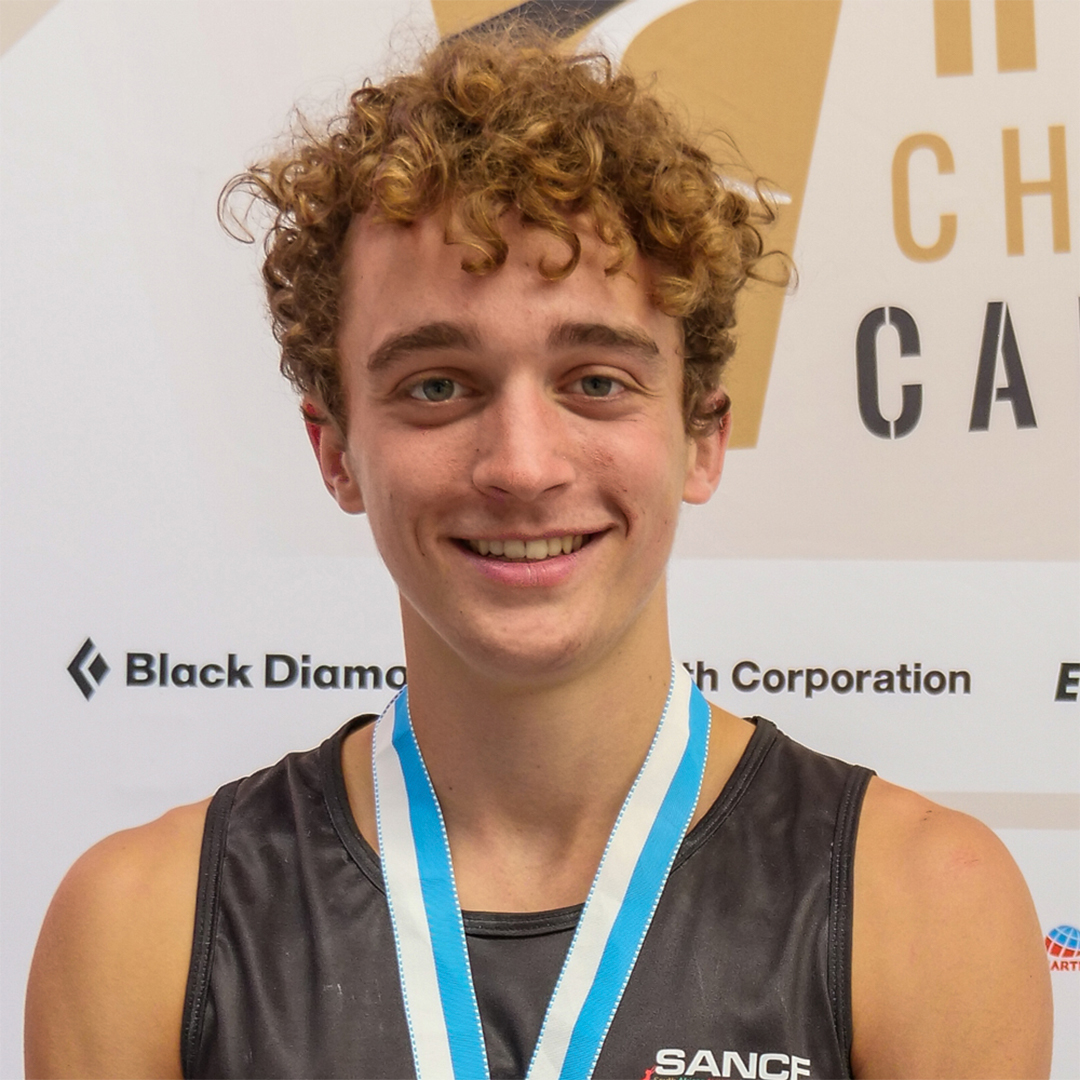 20-year-old Christopher Cosser will be joining his teammate, Erin Sterkenburg, as they continue their climbing journey at the 2021 Tokyo Olympics. Chris began Sports Climbing at 12 and began competing internationally two years later. After finishing high school in 2019, he travelled the international sports climbing competition circuit and has attended most of the World Cups in Europe. He took first place at the IFSC African Continental Championships in Cape Town and achieved a respectable 14th place at the IFSC Youth World Championships at Arco in Italy. Considered the future face of South African climbing, it’s Chris’ hope that his participation at the Tokyo Olympics will bring publicity to the sport. Chris is sponsored by The North Face SA and La Sportiva SA.

Men’s and Women’s Olympic skateboarding will consist of two events: park and street. The street course is designed to replicate street skating, with stairs, ramps and rails that riders can use to put together a series of tricks. Athletes will skate individually on three timed runs, to be scored on the difficulty of their tricks, speed, height and originality. Only their highest-scoring run is taken into account for overall rankings. The park event takes place on more of a bowl-shaped course, appearing as if hollowed out. Athletes will use the inclines within the course to build momentum and perform tricks, judged on difficulty and originality. 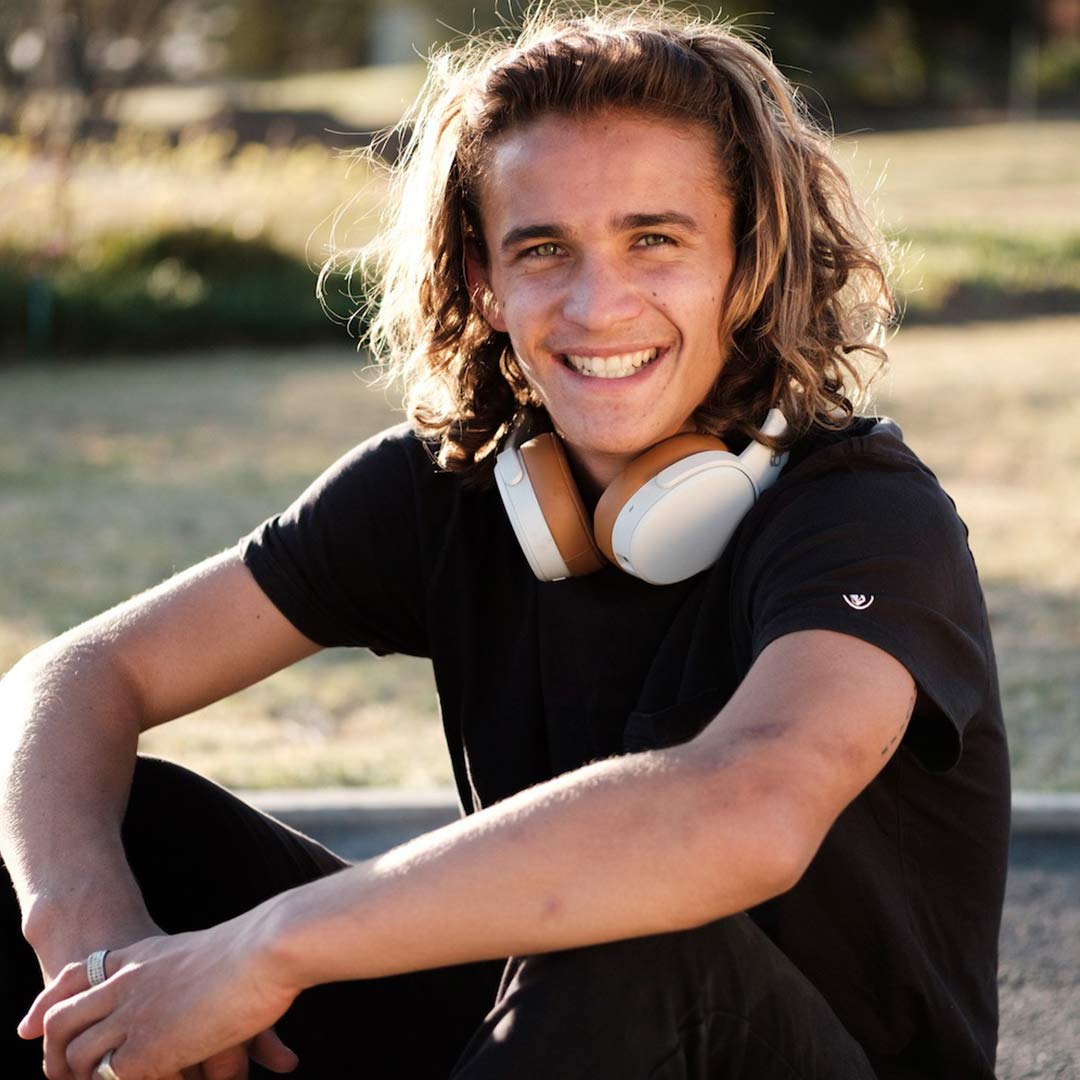 Johannesburg-raised skateboarder, Brandon Valjalo, was only nine when he started skateboarding, competing professionally from 2013 at age 14. Brandon won his first South African Championship in 2015, two consecutive World Youth Championships at the Kimberley Diamond Cup (KDC) event in 2014 and 2015 and claimed the title of African Champion at the Ultimate X Championships in 2017. Valjalo has since been competing internationally in the likes of Austria, Spain, Holland, Germany and Czech Republic. Today, the skating prodigy lives in California as part of the largest Skateboarding community in the world. The 22-year-old is associated with brands including Volcom, Peg Skateboards, DC Shoes, Nixon, BMW South Africa, Diamond Supply Co and Andale Bearings. 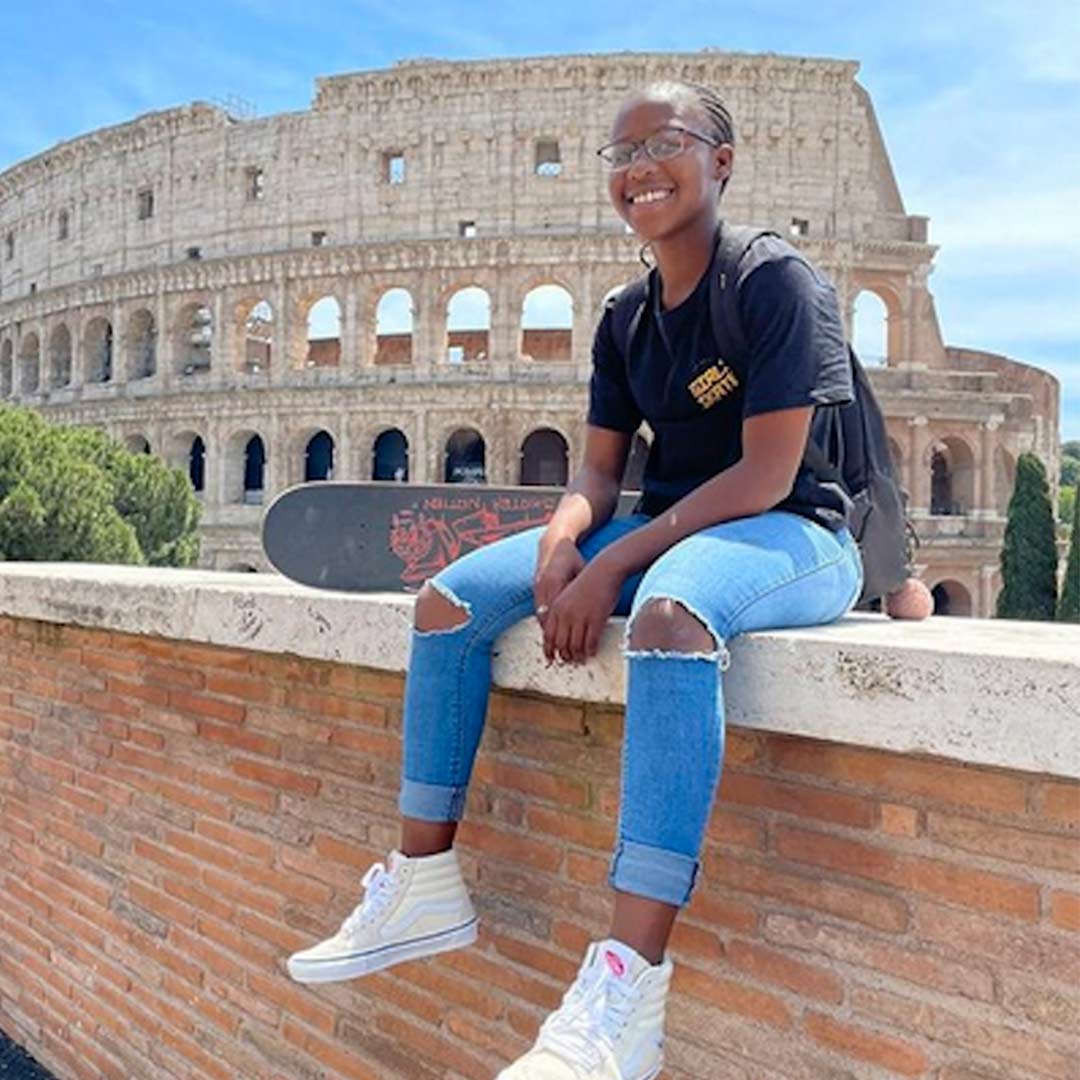 Kimberly-born Boipelo Awuah will be the youngest competing athlete representing SA at the Tokyo 2021 Olympics. The 15-year-old skateboarding sensation qualified for the Olympics at the World Skateboarding Championships held in Rome, Italy last month securing her spot in the women’s street skateboarding category. The teenage skateboarder discovered her passion for the sport at the age of five and has largely been training on her own, remarkably with no international experience except her recent tournament in Rome. Boipelo is a Grade-10 learner at Northern Cape High School and excited to pave way for female skaters in South Africa, raising the standard and showing that they have the skill to participate on a world stage.