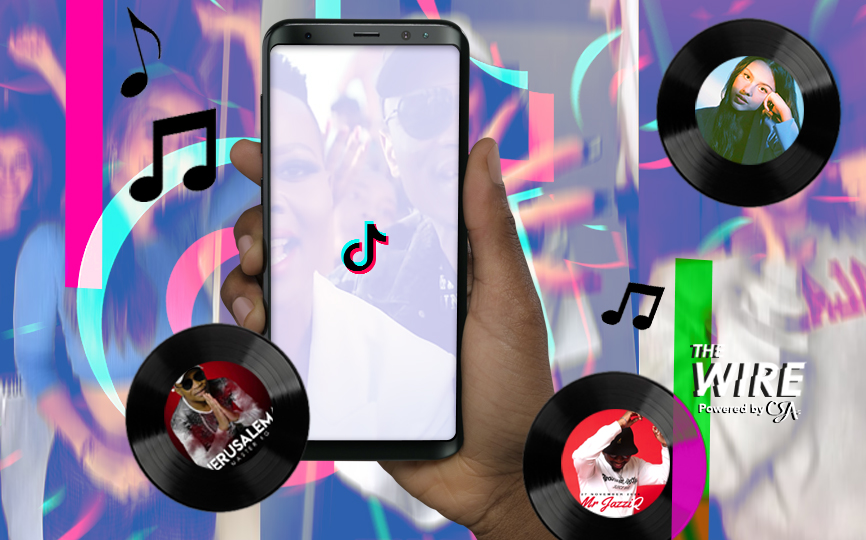 A multi-year licensing agreement, announced by TIKTOK, will see South African songwriters, composers, and music publishers paid royalties when their music is used on the video-sharing social networking service. This deal will cover 58 territories across Africa.

Global viral hit “Jerusalema”, by Master KG became a phenomenal hit on the TIK TOK platform last year. The #Jerusalema dance challenge generated videos which were viewed in excess of a billion times.

The Southern African Music Rights Organisation (Samro) and Composers Authors and Publishers Association (Capasso) reached a licensing deal with TIKTOK as the success of Jerusalema continued to conquer the world, uniting countries in hope during the pandemic.

What this means for musicians

Registered South African musicians will receive royalties via Capasso as part of the multi-year licensing agreement for every play featuring their music. In South Africa, both Capasso and Samro license digital use and artists are thus required to be registered with both entities to benefit from the TIKTOK deal.

“With the increasing spotlight on African music, more African songwriters are poised to reach global superstar status and TikTok will play a major role in showcasing their talents to the world,” says Wiseman Ngubo, Capasso’s chief operations officer.

This deal is in alignment with TIKTOK having signed an expanded global licensing agreement with Universal Music Group on the heels of similar agreements signed with Sony Music and Warner Music Group last year.

According to the 2020 SA Social Media Landscape Report, TIKTOK has more than six million users in South Africa and has generated more than two billion global downloads since inception in 2016