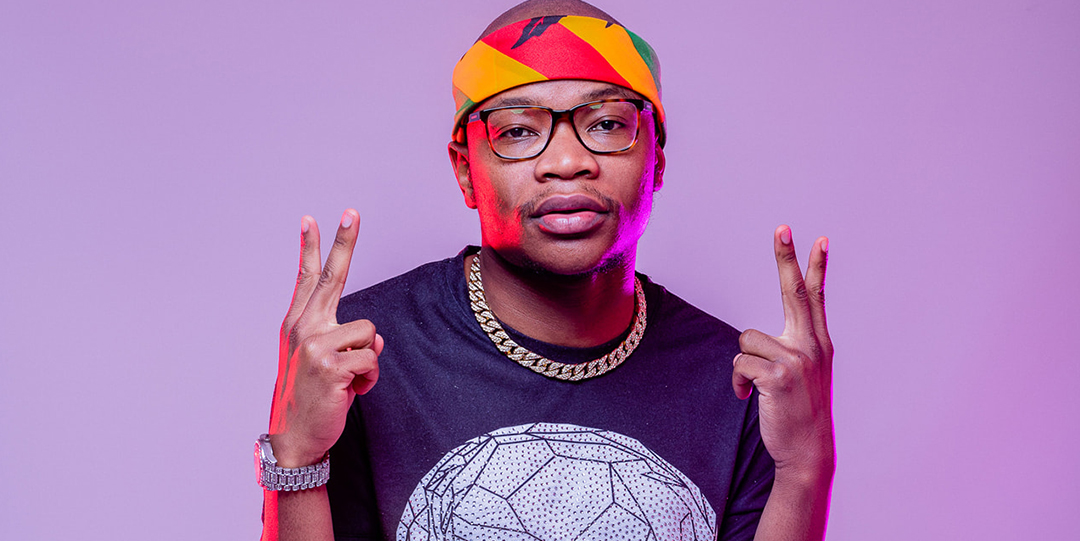 Undoubtedly the biggest song of the year, “Jerusalema”, by Master KG, featuring Nomcebo Zikode, continues to collect awards, the latest being “Best African Act” at the MTV Europe Music Awards.

This follows the Diamond Certification of the “Jerusalema” Remix by Burna Boy, which also spent eight weeks on the American Billboard Charts peaking at No: 17.

“I would love to thank my sister Nomcebo, my team at Open Mic Productions, and everyone who has supported Master KG. Thank you so much, to all my fans all over the world,” said Master KG in his acceptance speech.

“The 2020 MTV EMAs is one of the biggest entertainment stages in the world and this year’s African nominees are undoubtedly making their presence felt globally,” said Monde Twala, Senior Vice President and General Manager of ViacomCBS Networks Africa.

The endearing track has proven Africa’s global trendsetting ability and the power of African culture to become a phenomenon, evolving from rhythmic South African gospel to afro-beat, international dance challenges and “cover” favourite.

That “Jerusalema” was snubbed at the SAMA awards is no longer of consequence.