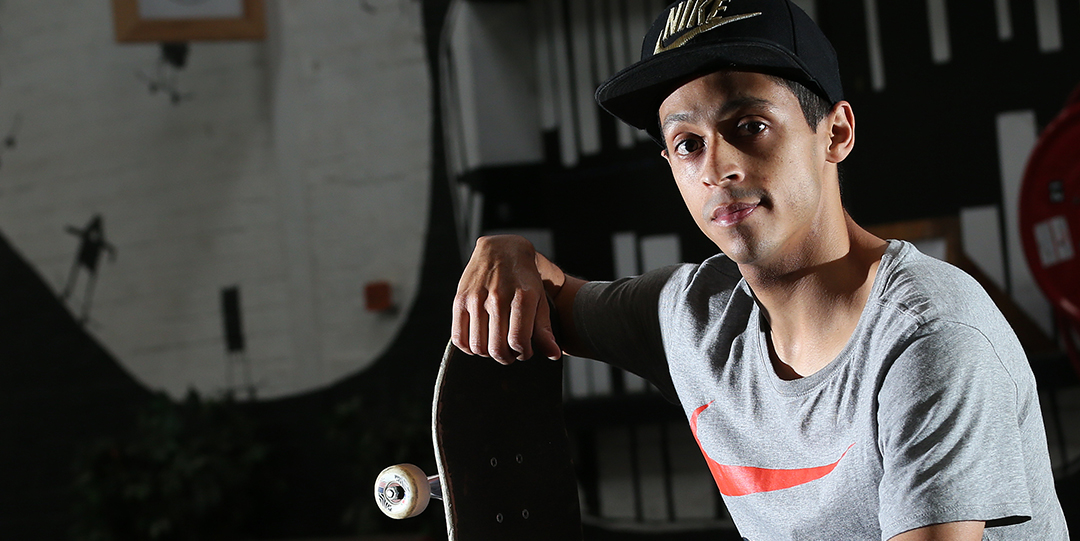 The unstoppable record breaker: Pro-Skateboarder Jean-Marc is official King of the Ollie 180’s!

For the uninitiated, a 180 Ollie is an Ollie with a 180-degree turn. As such, the body and the board jump and turn together in a frontward motion exposing the front part of your body first, hence the name “Frontside”. This trick is a useful foundation and comes into play for a whole range of other tricks like FS Flips or BS Noseslides. The most Ollie 180’s completed in one minute is a total of 27, a previous Guinness Record, set by Nicholas Whitehurst of the USA in 2014.

“I’m so happy to have broken this record – it was so much fun to do but also one of the most difficult I’ve attempted. I realised how challenging it would be once I had reached the half-way mark. I never really put a number to it but just kept going until the time was up,” said record-breaker Jean-Marc. 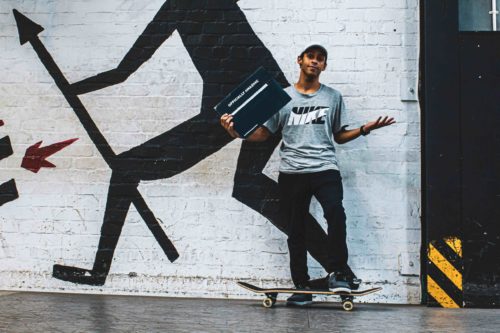 As Jean-Marc prepares for the Olympics in Tokyo 2021, he continues to rack up records and points. To date, this is his sixth Guinness World Record and the second record he has broken this year. Jean-Marc is currently the only South African Skateboarder to have won an international contest and broken a world record in 2020.