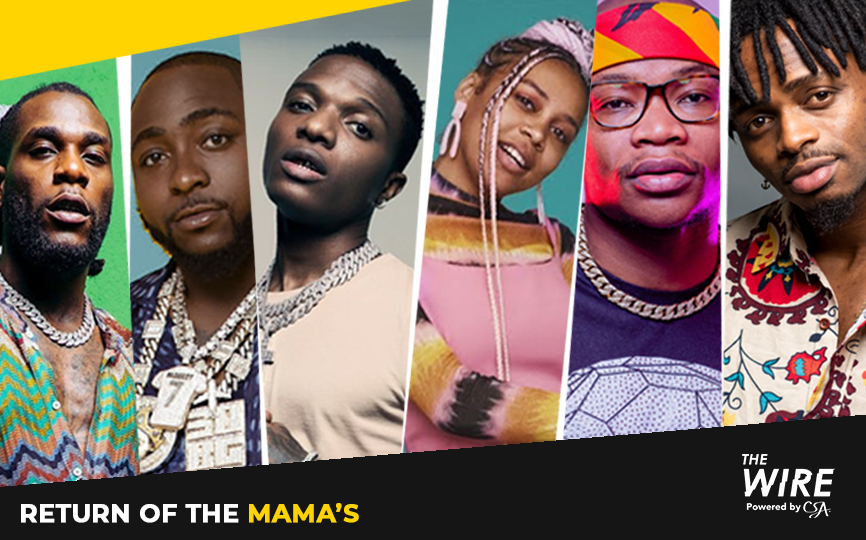 It’s the return of the MAMA’s

by Greeff Rob | Feb 8, 2021 | Entertainment, Events and Competitions, Fashion, Global Round Up, Lifestyle, Music, The Wire

The iconic, annual MTV Base celebration, MTV Africa Music Awards (MAMAs), which showcases the ultimate in African culture, music, and creativity, returns after a four-year hiatus. This year, it will be held in a re-imagined virtual format in partnership with Uganda on February 20th, 2021. The MTV Africa Music Awards Kampala 2021 will be broadcast as a one-hour MAMA-themed MTV World Stage feature.

Grammy-winning producer, DJ and record exec, DJ Khaled, will host the MTV MAMAs 2021, broadcasting globally for the first time on MTV on Feb. 20. Owing to COVID-19 travel restrictions, Khaled will host the virtual ceremony from his home in Miami. 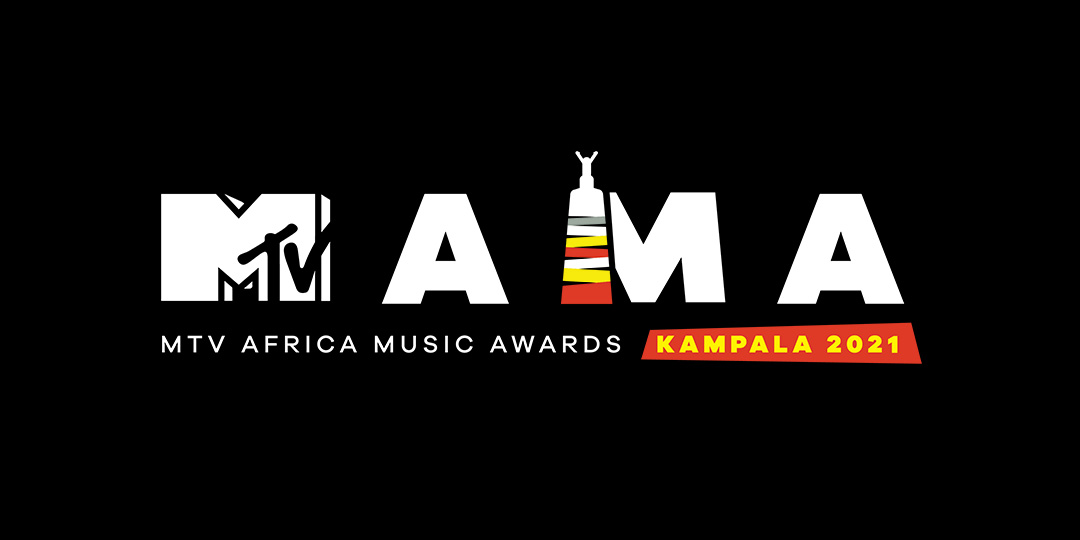 “Jerusalema” star Master KG is second in terms of overall nominations including Song of the Year, Best Male Artist and Artist of the Year as well as Best Collab for “Jerusalema Remix” with Burna Boy, feat. Nomcebo Zikode.

The MAMAs 2021 will be broadcast on MTV Base (DStv Channel 322) and MTV (DStv Channel 130) on 20th February 2021. The repeat show will also be aired on BET Africa, BET International and MTV channels across multiple continents.

Personality of the Year

Song of the Year

Artist of the Year

Contact CSA to align your brand with any of  South Africa’s best Music Artists.